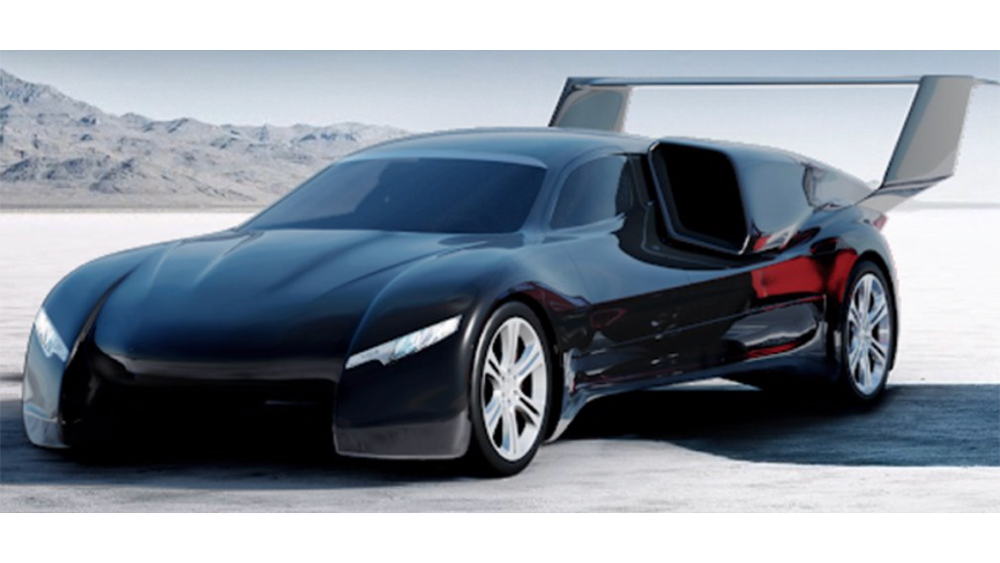 The Firenze Lanciare poses a question that many supercar owners would love to answer themselves: Will this new type of “hybrid” perform better on the ground or in the sky?

With its retractable wings extended, the Firenze Lanciare looks like a sci-fi creation, harnessing 2,000 pounds of thrust from two Williams FJ-33 jet engines. It has an air-cruise speed of 520 mph and range of roughly 850 miles, thanks to a 300-gallon fuel tank. On the road, the Firenze Lanciare will tap into two electric Tesla engines, totaling 1,000 horsepower. It runs from 0 to 60 mph in less than four seconds, out-accelerating a Lamborghini.

In either mode, California designer Greg Brown claims his Firenze Lanciare will outperform any of the other flying-car designs under development. 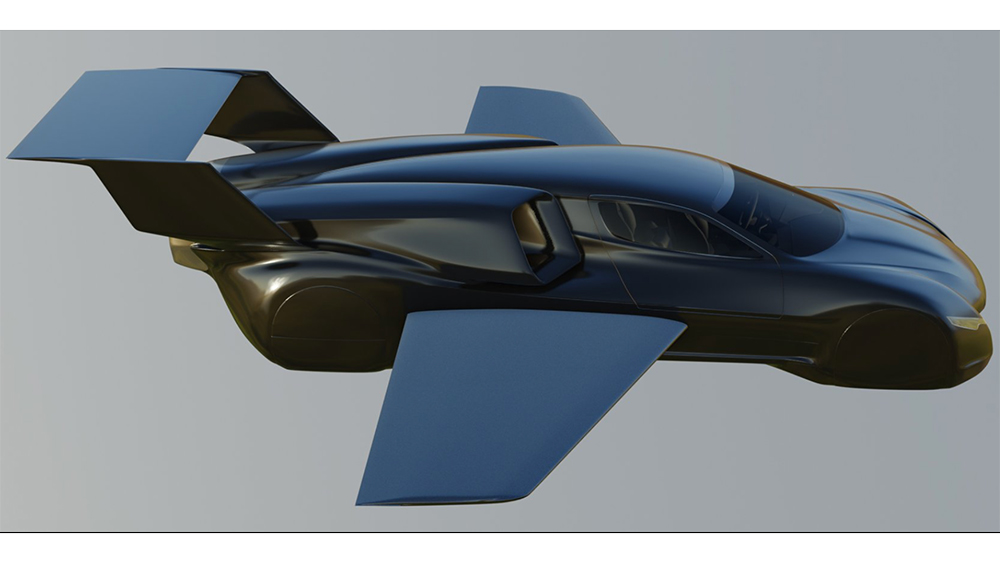 A former jet-fighter pilot, Brown points out that most of the systems and design elements used in the concept are already on functional aircraft. Those elements include a blend of high-tech materials to provide strength while keeping weight down, including its foam-core body wrapped in carbon fibre, a chromoly frame and aluminum chassis.

Retractable tires produced by several automotive manufacturers already meet its proposed engineering specs. They combine with the suspension of off-road trucks to allow rough-strip landings, while the jet thrust and carbon-fibre brakes mean the Firenze would only need 2,500 feet of runway.

Unlike the spartan cockpits of most aircraft, this interior is pure supercar. Inside, the avionics include a heads-up display and fully redundant mechanical controls backed up by electrically actuated flaps and stabilisers. Leather seats for four are backed with sound-insulating foam, while laminated polycarbonate windows combine strength and sound dampening. 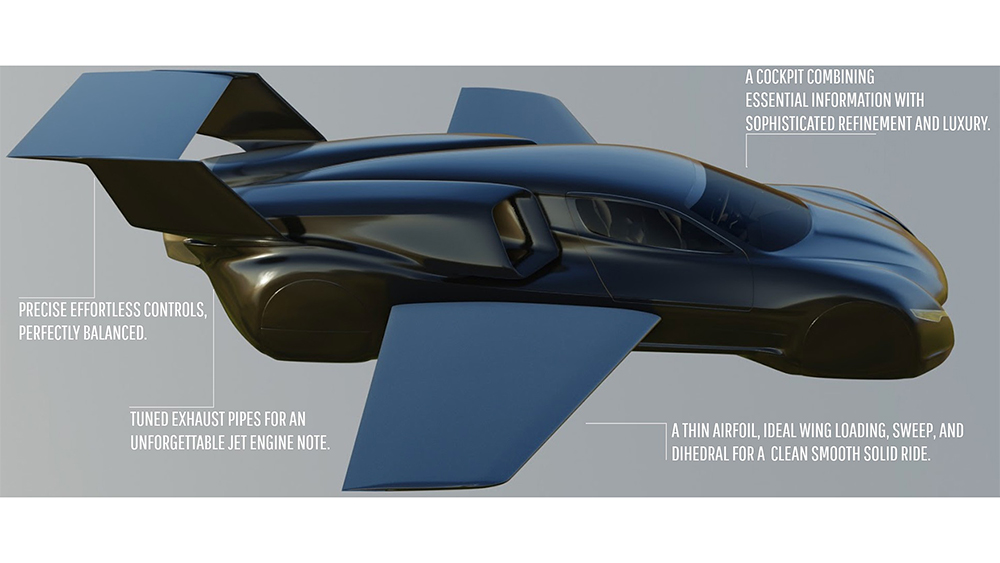 Of course, the actual utility of flying cars remains an unanswered question. They can potentially cut down on dead-heading for air charters, and hold promise for private airstrips. But under current laws, you would still need to take off and land at airports. Is it really that much easier to drive to the airport, switch to flight mode, go through pre-check and take off than to simply drive, park and transfer to a plane? The flying car still sounds like more fun.

Still, every commuter’s dream includes driving a supercar on the highway and suddenly blasting up into the sky out of a traffic jam, or backing out of the driveway, firing up the jets and using the street as a runway.

That Jetsons-like fantasy is universal, and maybe not that far away. The Pal-V flying car has received its road certification in Europe and expects to receive the approval of aviation authorities next year, so production will start in 2022. A car like the Firenze Lanciare would up the ante on the flying-car concept, creating a flying supercar category.