No one could escape Covid-19 unaffected, not even James Bond. But Agent 007 is finally ready to make his return in No Time to Die this November. And a new trailer shows that the spy, portrayed for fifth and time by Daniel Craig, hasn’t lost a step—especially when he’s behind the wheel.

On Wednesday, MGM released a promotional clip for the 25th installment in the decades-old franchise, and it depicts the MI6 agent doing what he does best: causing havoc and saving the world. Of course, you can’t have a Bond movie without a slew of jaw-dropping cars, and the latest trailer hints there will be plenty of those, including the iconic Aston Martin DB5 and the automaker’s upcoming Valhalla hybrid hypercar. 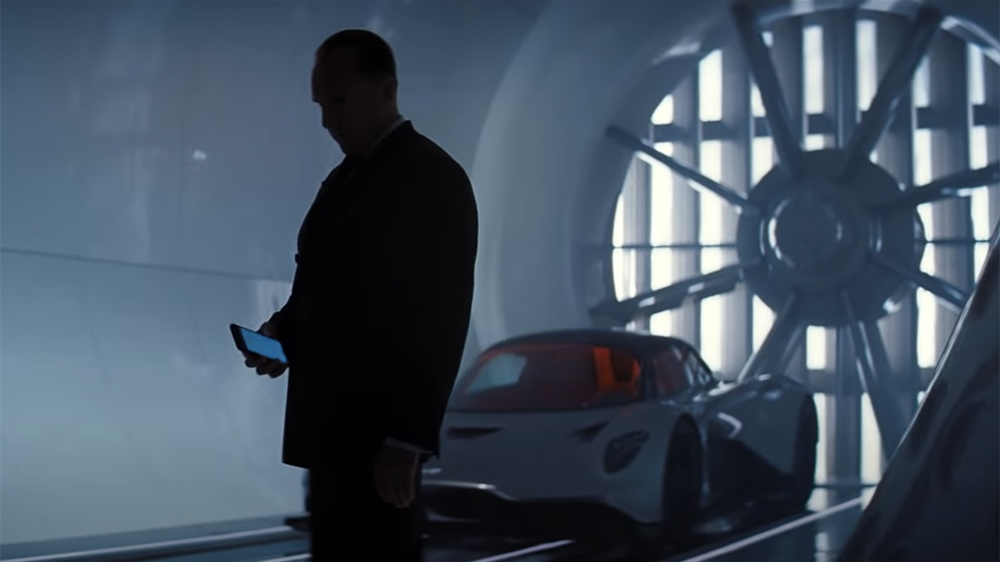 We already knew at least four Aston Martins—the DB5, V8 Vantage, DBS Superleggera and Valhalla—would show up in No Time to Die, and sure enough every single one of them makes a cameo in the new spot. Taking a starring role, of course, is the DB5 which can be seen careening around a European plaza letting bullets spray from its hidden machine guns. The two newest vehicles, the DBS Superleggera and Valhalla, make somewhat quieter entrances, particularly the latter which can be seen shrouded in darkness behind Ralph Fiennes’s M as he checks his phone, undoubtedly waiting for a text from his troublesome underling.

Of course, there are vehicles from other marques  in the trailer as well. Chief among these is the new Land Rover Defender, a fleet of which can been in hot pursuit of Bond in a couple of action-packed forest scenes. Less expected, though, is an appearance by the angular Maserati Quattroporte IV. The powerful car, which was produced between 1993 and 2001, can be seen trying to run over the spy as the trailer opens. It’s unlikely that anyone saw this very ‘90s car playing any part in No Time to Die, but its presence is sure to please fans of the Italian automaker nonetheless. 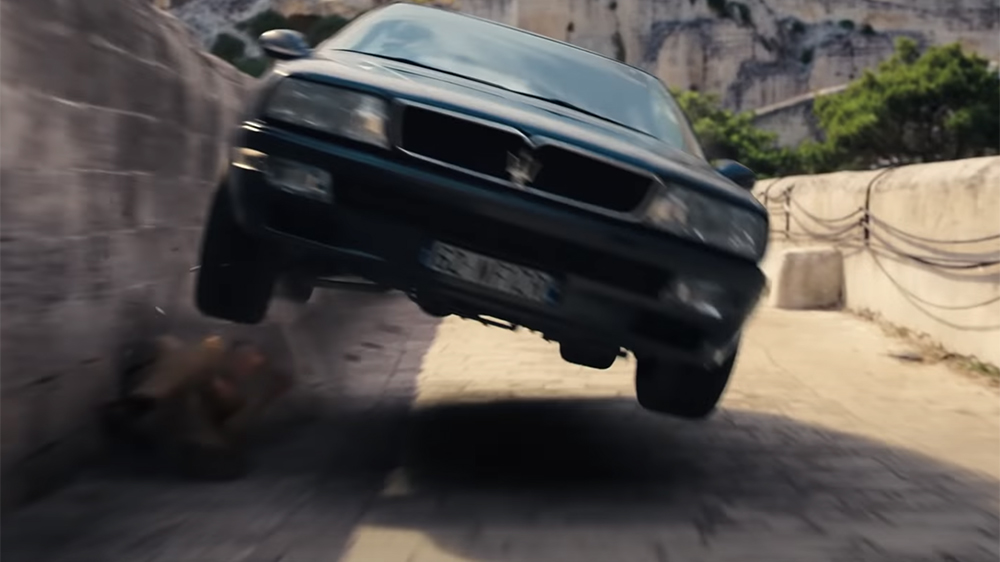 Considering that this trailer is just a couple minutes long, we’re willing to wager there will be even more cars to see when No Time to Die finally hits theaters. The movie, which was originally supposed to come out this April, is scheduled to arrive in theaters November.