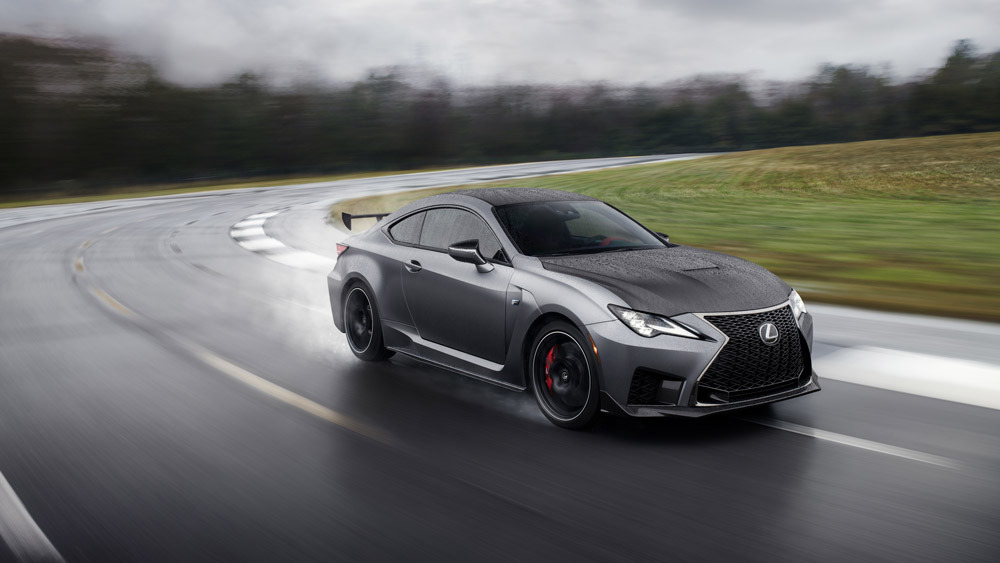 Lexus has steadily been ramping up its efforts to bolster its luxury line with some sporty additions. There’s the LFA supercar, a halo coupe from the Japanese brand, and the more attainable LC and RC coupes. There’s also the “F” designation, which draws inspiration from Fuji Speedway, and is appended to two- and four-door Lexus models alike. This week, at the North American International Auto Show in Detroit, the company unveiled the RC F Track Edition, its most decisive shot across the bows for the likes of Mercedes-AMGs and BMW Ms.

The RC F Track edition was developed on pedigreed tarmac, including the Nürburgring and tracks across Japan, and boasts a naturally aspirated 5.0-litre V-8. (If you’ve not been in a Lexus with a 5.0-litre engine, we can assure you that it sounds quite lovely, full of snorts and snarls.) Here comes a bit of the rub, though: The RC F Track Edition only adds 4kW and 8Nm of torque to the base RC F, bringing those totals to 352kW and 535Nm, respectively. Uh, Lexus? If you want to wage a sporty power war, you actually have to add heaps more power. Despite the meagre increases, Lexus claims that a zero-to-100km/h sprint will happen in 3.96 seconds, shaving off a few ticks from the base model’s 4.5 second shuffle to the same speed. 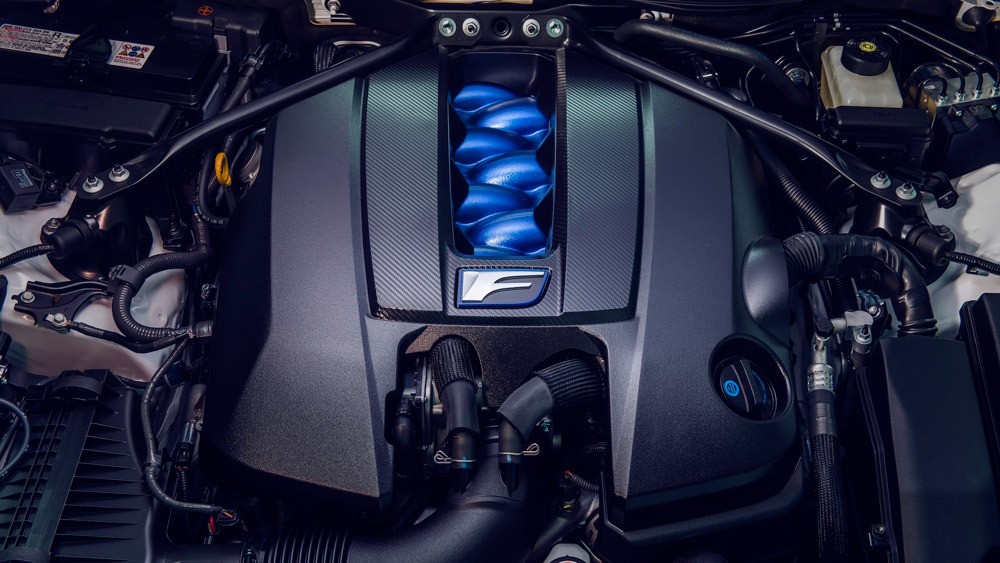 A diet imparted by Lexus engineers is also helping increase the RC F Track Edition’s quickness. Drawing from knowledge gleaned from the RC F GT3 race variant, the team has given the car plenty of carbon-fibre bits to help shave 82 kilograms from the 1815kg coupe. The front splitter, hood, roof, rear diffuser, and large, fixed rear wing have all been fashioned out of carbon fiber, while a titanium exhaust system and other aluminium suspension components also help to shed weight. Lexus even reduced the size of the air-conditioning compressor. 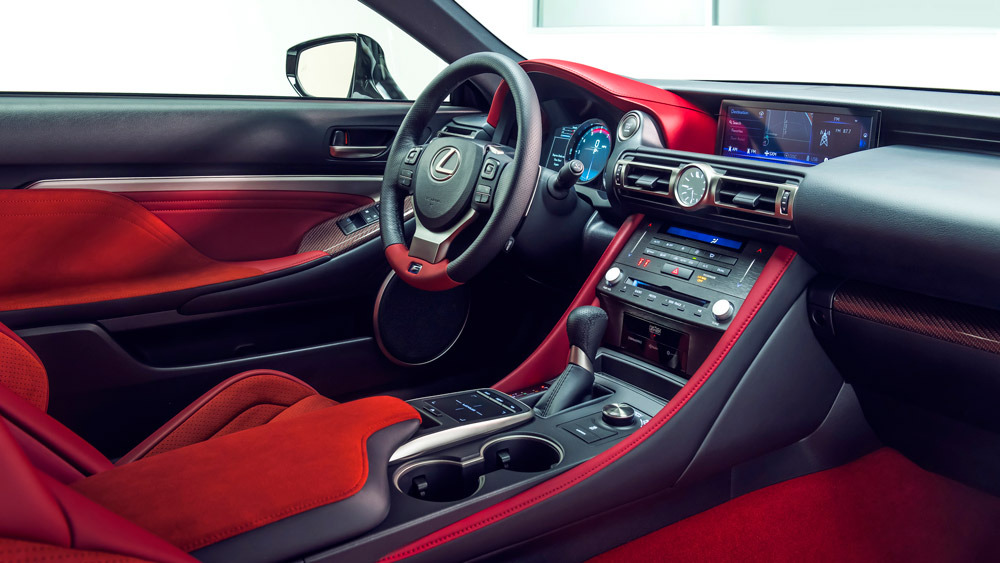 Aesthetically, it’s a handsome car. It looks good from most angles and that rear wing lets you know it means business during a track day. Lexus has hinted that it plans to beef up race-track activities after the launch of the model—another solid foot forward.