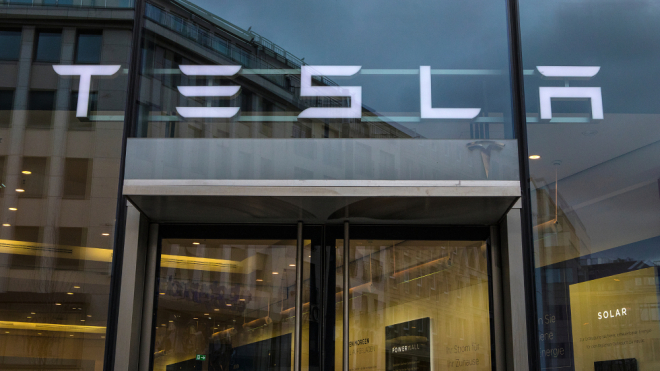 Are Tesla’s fortunes in China starting to rebound? If March sales figures are any indication, it certainly looks like that may be the case.

New car registration in the country soared by a staggering 450 percent for the company in March, month over month, reports Reuters. The data, which was compiled by LMC Automotive, shows that the American automaker sold 12,709 units for the month.

News of the company’s soaring sales follows the reopening of its Shanghai Gigafactory. The company is also currently preparing to introduce two new versions of its Model 3 electric sedan, one of which will have a reported 404-mile range, 150 miles more than its entry-level counterpart. That range is the highest of any production model produced by the company during its brief history.

Unsurprisingly, the company’s strong Chinese sales in March have led to a stock surge for the company. Tesla shares have risen by 28 percent over the last two days, according to Reuters. The company’s stock has doubled from its March low, though it remains 20 percent below its February high, before the stock market recognised the full scale of the pandemic and how it would affect the global economy.

This surge has happened despite the company having had to close its Fremont, California, plant, furlough workers and cut salaries in recent weeks. Despite this, traders are reportedly attempting to look past the disruptions caused by the Covid-19 outbreak. On Wednesday, Goldman Sachs upgraded its outlook for the electric carmaker, giving Tesla stock a “buy” recommendation. This comes one day after Credit Suisse upgraded its rating of the company based on the belief that the pandemic is beginning to plateau globally.