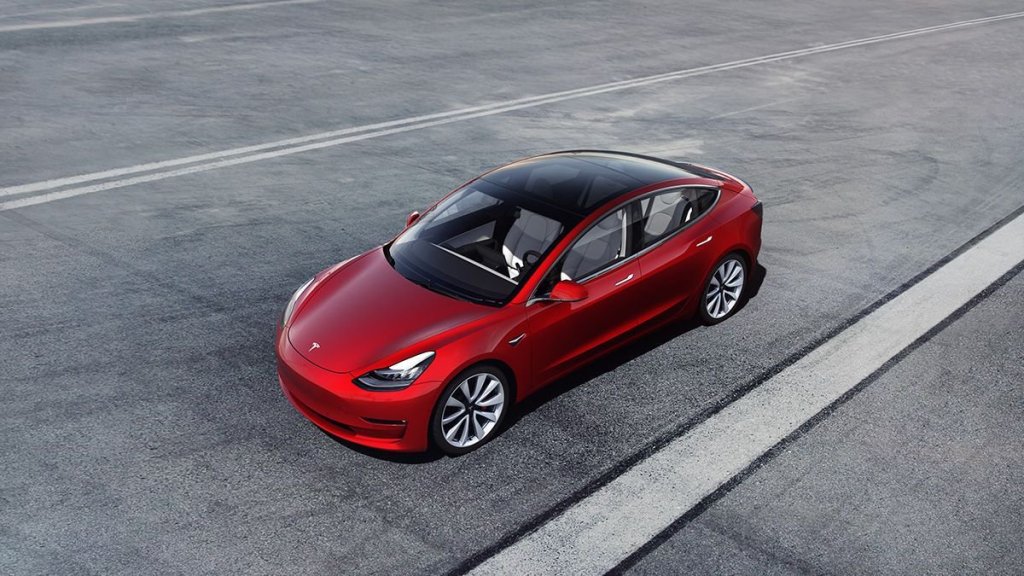 Delivering on a pledge made by the company’s controversial and bombastic CEO during June’s annual shareholder’s meeting, Tesla has revealed that its Model 3 will now feature a completely leather-free interior. The announcement was made on the EV company’s official Twitter account over the weekend.

Speaking at the June meeting, Musk suggested that the steering wheel was the only thing holding the company back from going vegan. “I believe we were close to having a non-heated steering wheel, that’s not leather,” he said at the time, according to Forbes. “There are some challenges when [we] heat the non-leather material and also how well it wears over time.”

3,240 people are talking about this

Animal rights organisations have reportedly been putting pressure on the company to ditch the use of leather in its vehicles since at least 2015. People for the Ethical Treatment of Animals (PETA) even got Musk to promise that the Model 3 and Model Y would be cowhide-free by 2020.

“By ditching leather, Tesla is both staying true to its focus on sustainability and sparing cows the cruelty inherent in the leather industry”, the organisation wrote on its website following Musk’s pledge earlier this summer.

While it would seem antithetical for a premium automaker to not offer leather interior options, it makes sense for Tesla. The company’s electric vehicles have long attracted a more idealistic consumer than other car manufacturers, one, in theory, more concerned with saving the environment than basking in the comforts of luxury.

The announcement comes at a good time for Tesla. In recent weeks, the company has been ridiculed after its attempts to sell auto insurance experienced major difficulties early on and dozens of its owner’s in the USA were locked out of their vehicles on Labor Day after its app went down.