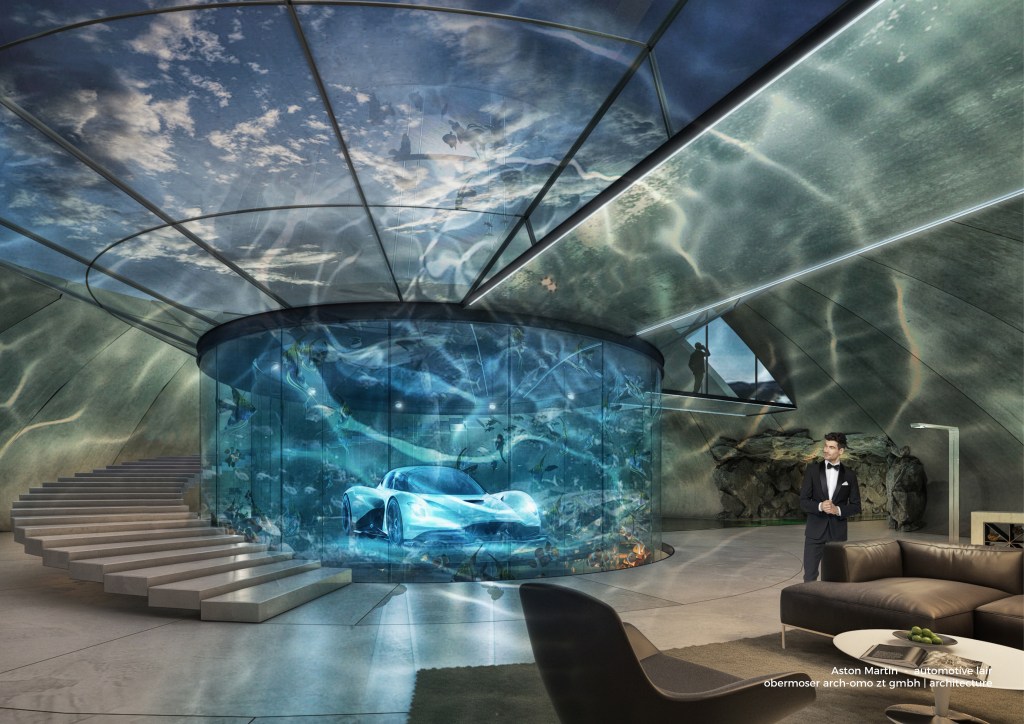 Tenuous ‘versus’ movies have besmirched the movie world ever since King Kong Vs Godzilla set a dreadful precedent that would go on to inflict Alien vs. Predator, Freddy Vs. Jason and Frankenstein Vs. the Mummy on cinema-goers several decades on. Should a Batman Vs Bond franchise ever come about, though, it’ll certainly have at least one major redeeming feature – the set. For Aston Martin is now in the business of building lairs for cars.

Unveiled at this year’s Pebble Beach Concours d’Elegance, the Aston Martin Automotive Galleries and Lairs service is, as the quintessentially British marque puts it, “for anyone who would like to create a unique bespoke garage — their own ‘Automotive Gallery’ – or for the truly adventurous the ultimate retreat or ‘Automotive Lair’ in which to keep their car.”

“Imagine a home or luxury retreat built around your car,” as Aston Martin Chief Creative Officer Marek Reichman, who will spearhead the project alongside prominent architects, puts it. “Picture creating the ultimate space to showcase your own automotive works of art. This is now achievable with this new offering. For the car enthusiast, the garage is as important as the rest of the house and a bespoke auto gallery designed by Aston Martin that either focuses on showing off the car or is part of a larger, integrated entertainment space takes Aston Martin ownership to the next level.”

An ambitious undertaking? Anyone who’s taken in Aston Martin’s 66-storey residential project in Miami or the marque’s behemoth of a dealership in Tokyo – not to mention its recent forays into motorbikes and helicopters – may think they have what it takes, and then some. 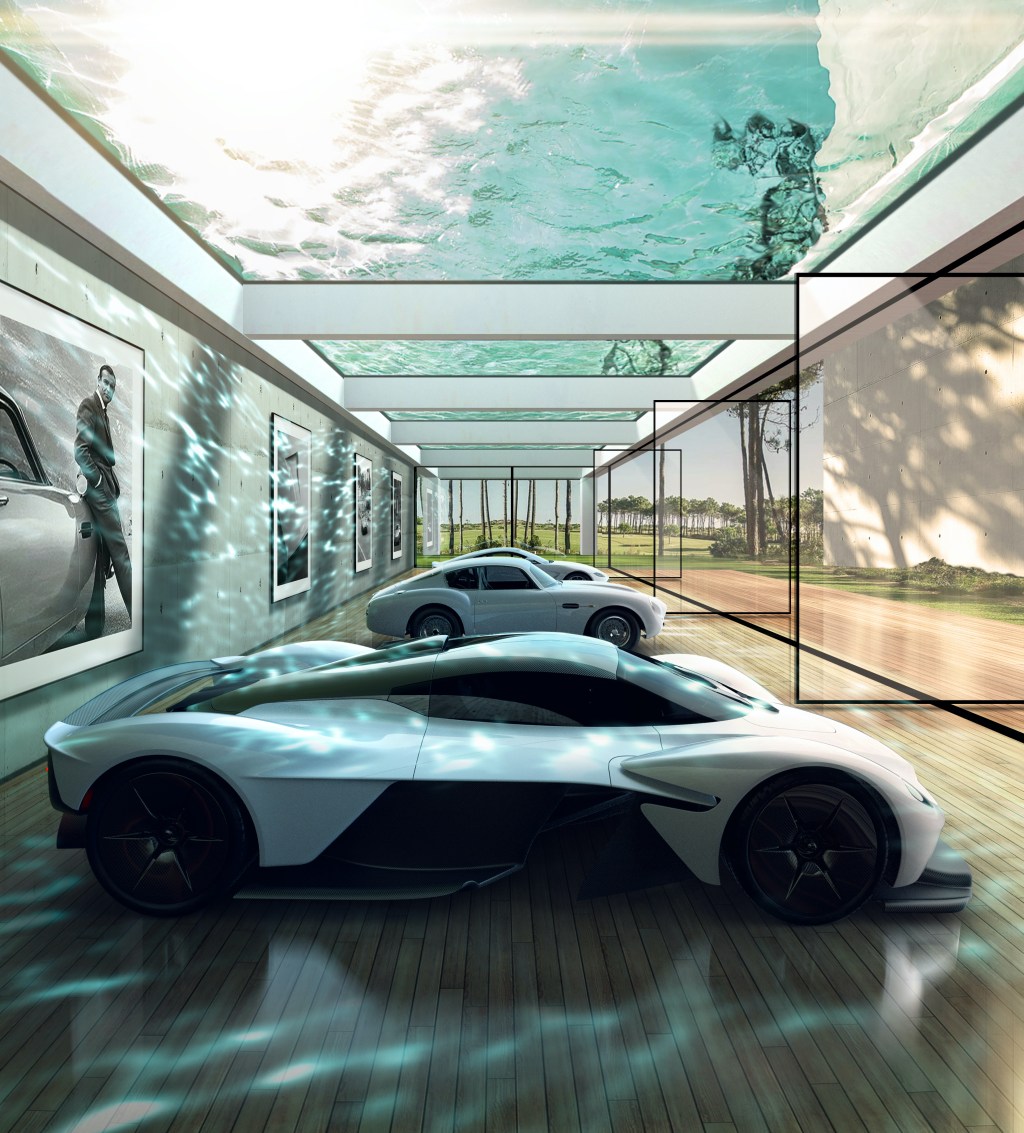