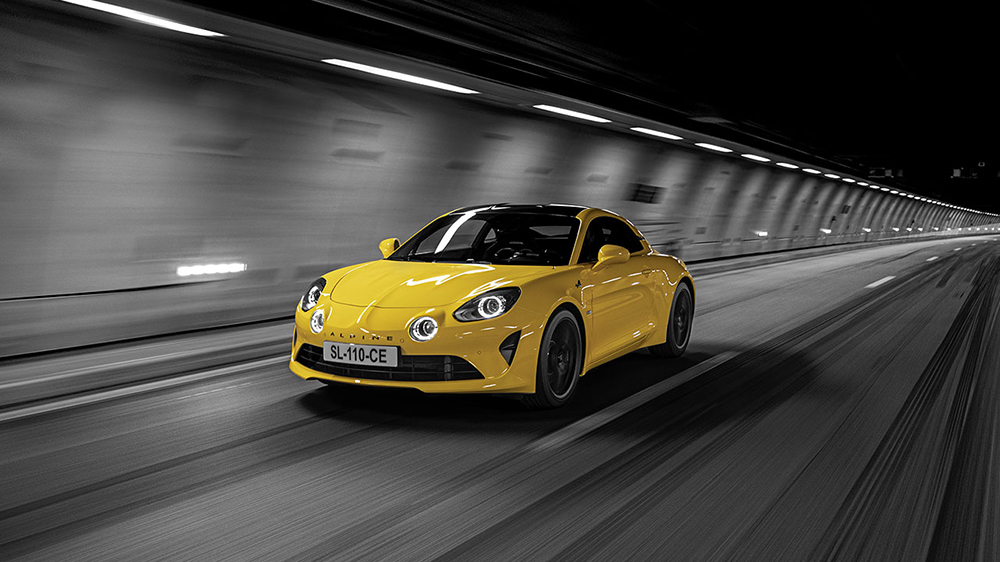 Renault may have only brought Alpine back to life a few years ago, but the French auto giant already has big plans for the marque. In fact, its leader thinks the reborn brand can build cars that rival those made by one of auto making’s biggest names—Ferrari.

Newly appointed Renault CEO Luca de Meo thinks the sports carmaker, which started production again in 2017 after a two-decade-long hiatus, can compete with the Prancing Horse. And according to a new report from Bloomberg, he’s even begun to implement a strategy to make it happen.

The first phase of de Meo’s plan? Rebrand the Renault’s motorsports teams. Starting with the 2021 season, the corporation’s F1 team will begin racing under the Alpine banner. There are also plans to launch an Alpine Le Mans Prototype team that season. 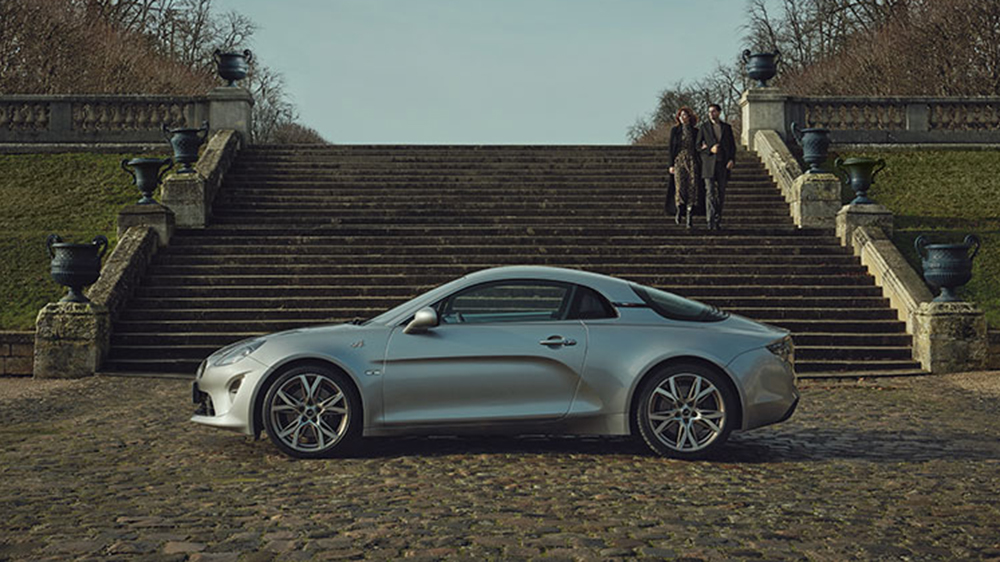 While success on the track may help boost consumers’ view of the brand, the only way Alpine can really compete with Ferrari is to start building a different class of car. To that end, de Meo believes that if the racing division’s engineering know-how combines with the “quasi-artisinal” work already coming out of the marque’s factory, “you could get a mini Ferrari.” As for what kind of car’s he’s envisioning, it sounds like he wants to see the company’s badge on some EVs and a sports car meant to specifically compete with the Porsche 911.

Of course, wanting to take on Ferrari and actually being to do so are two different things entirely. Right now, Alpine only makes one vehicle, the A110. The sports car has been a hit with journalists but has yet to make any headway with consumers. According to Bloomberg, Alpine’s has barely sold 1,000 examples of the car this year, which would be fine if it cost as much as a Ferrari, which start at about £155,000. But those sales figures are a lot more alarming when you take the A110’s £48,000 sticker price into account.