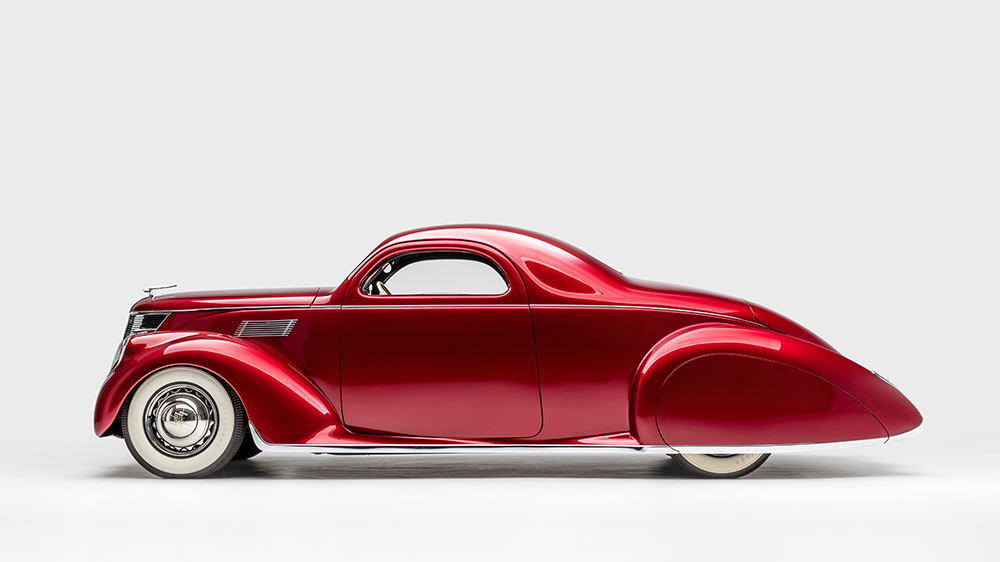 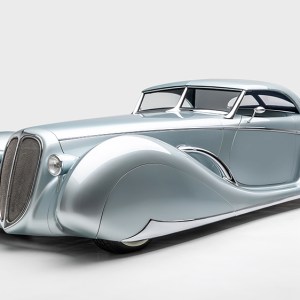 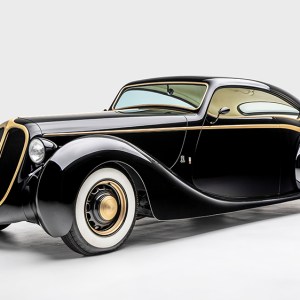 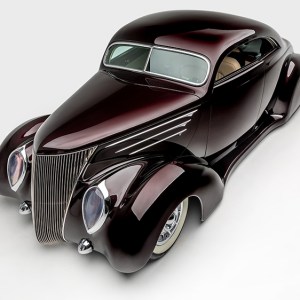 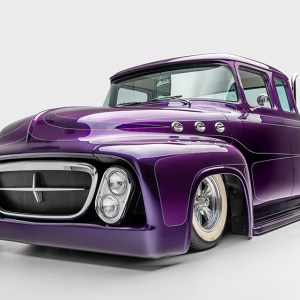 The Petersen Museum wants to make sure it got 2020 new year off to a Marshall-worthy start. So who better to turn to than Metallica frontman James Hetfield?

Beginning next month, the Los Angeles car museum will display hot rods from the metal legend’s personal collection as part of a new exhibit entitled “Reclaimed Rust: The James Hetfield Collection.” Meant to also act as a celebration of the singer and guitarist’s career, the show will feature 10 gorgeous custom vehicles from his collection of cars, none of which have been displayed publicly before.

Hetfield, who is a lifelong auto enthusiast, has always viewed his collection of outlandish hot rods as another outlet to express himself. Compiled in the decades since Metallica broke through with its 1983 debut Kill ‘Em All, the musician’s troupe of vehicles includes the 1948 Jaguar “Black Pearl,” the 1934 Packard “Aquarius,” the 1953 Buick Skylark Skyscraper, the 1937 Lincoln Zephyr “VooDoo Priest,” the 1936 Auburn “Slow Burn,” which were designed by famed builder and TV host, Rick Dore.

But “Reclaimed Rust” is about more than just Hetfield’s cars. The showcase will also feature guitars, memorabilia and photos from the “Nothing Else Matters” singer’s personal archives. Additionally, two limited-edition ESP guitars—a Snow White Snakebyte and Black Satin Vulture—will be auctioned off at the exhibition’s VIP opening reception.

“’Reclaimed Rust’ brings together two industries that go hand in hand with artist expression,” said the museum’s executive director Terry L. Karges. “This is the first time the Hetfield collection will be showcased to the public and we can’t wait to share the inspiration behind these extraordinary vehicles with the world.”

Car and Metallica fans will get to check out Hetfield’s hot rods for themselves starting February 1. The opening reception, which will also feature a “fireside chat” with the musician, will be held two days prior on January 30.