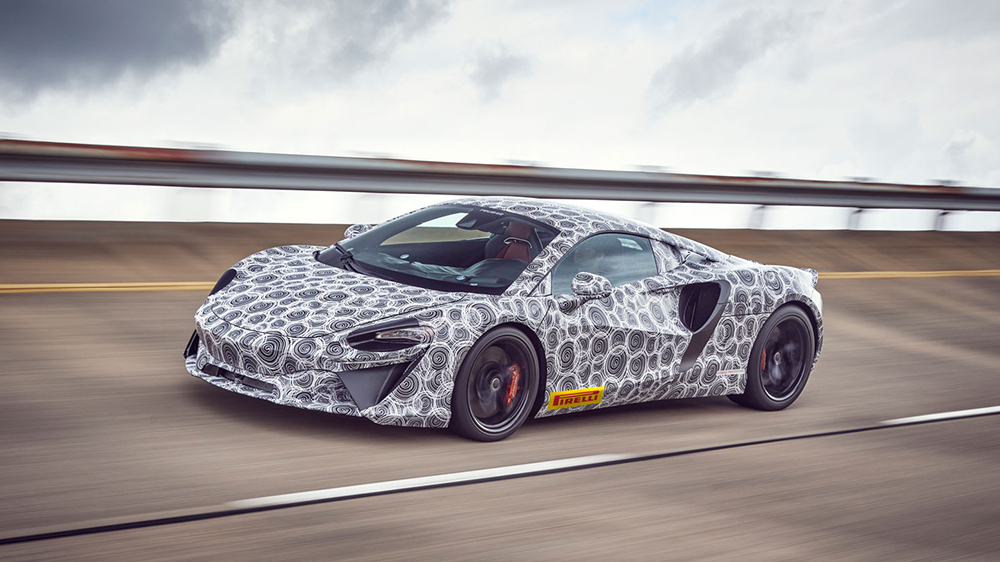 Despite all the uncertainty currently gripping the auto industry, McLaren has said its first hybrid supercar will debut next year. And based on the latest news out of Woking, the automaker is set to keep that promise, because the electrified speedster has entered the late stages of the development process.

On Tuesday, the British automaker announced that its next Sport Series model, which it is currently referring to as a “next-generation High-Performance Hybrid supercar,” has begun the final phase of testing. And assuming everything goes to plan—which, of course, is no sure bet amid a global pandemic—McLaren hopes the car will launch during the first half of 2021.

While McLaren is still being cagey with details, there are a few things we know for certain about the supercar. The first, and most important, is that it will feature the company’s first production hybrid powertrain. At the center of it will be a brand-new V-6 internal combustion engine, as well as an unspecified number of electric motors. The marque has also promised that the car will feature a “medium-range” pure EV driving mode.

The hybrid supercar will also be the first vehicle built on the automaker’s new carbon-fibre structure, dubbed McLaren Carbon Lightweight Architecture (MCLA). Not only is this chassis optimised for high-performance powertrains, it will also help keep the supercar’s weight down, offsetting the weight of a large battery pack. 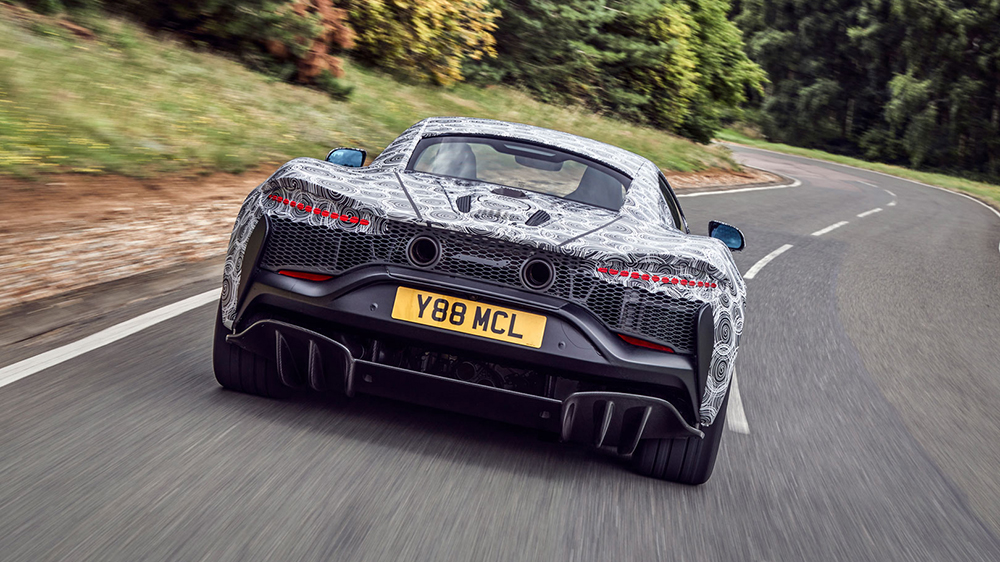 “This is a new kind of McLaren for a new era, an extraordinary drivers’ car that offers blistering performance as well as an all-electric range capable of covering most urban journeys,” McLaren Automotive CEO Mike Flewitt said in a statement. “We see this new McLaren as a true ‘next generation’ supercar and cannot wait to show it to customers.”

Although nothing has been finalised yet, including a release date, McLaren has said that it expects the new supercar to slot between the GT and the 720S within its range.