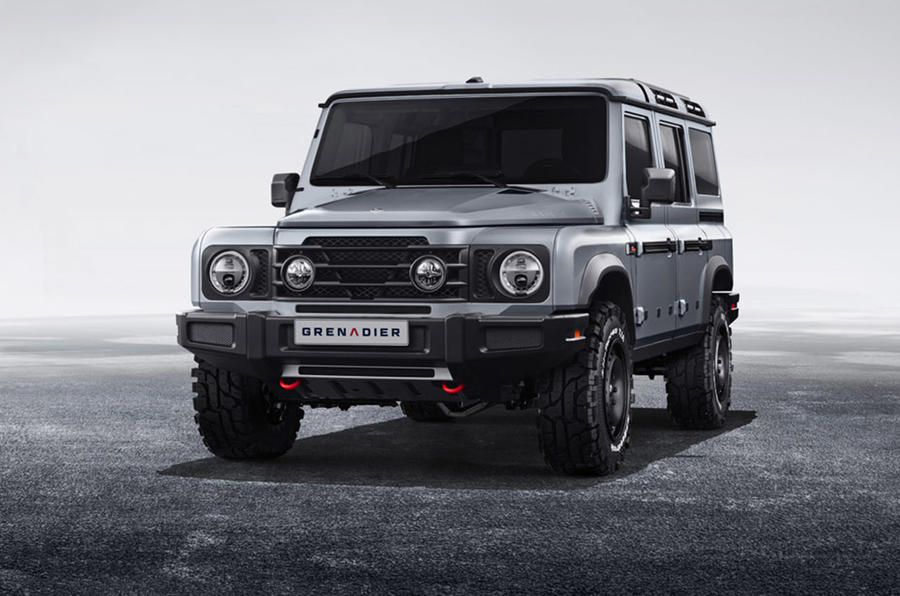 Sir James Ratcliffe, founder and majority owner of the multi-billion pound British petrochemicals group Ineos wasn’t too happy when Land Rover decided to cease production of the old Defender in 2016. Doing what anyone with a love for the vehicle and enough resources would do – he decided to build something of his own version.

Enter Ineos Automotive’s debut, the Grenadier, a 4×4 built for offroading and named after Ratcliffe’s favourite pub. 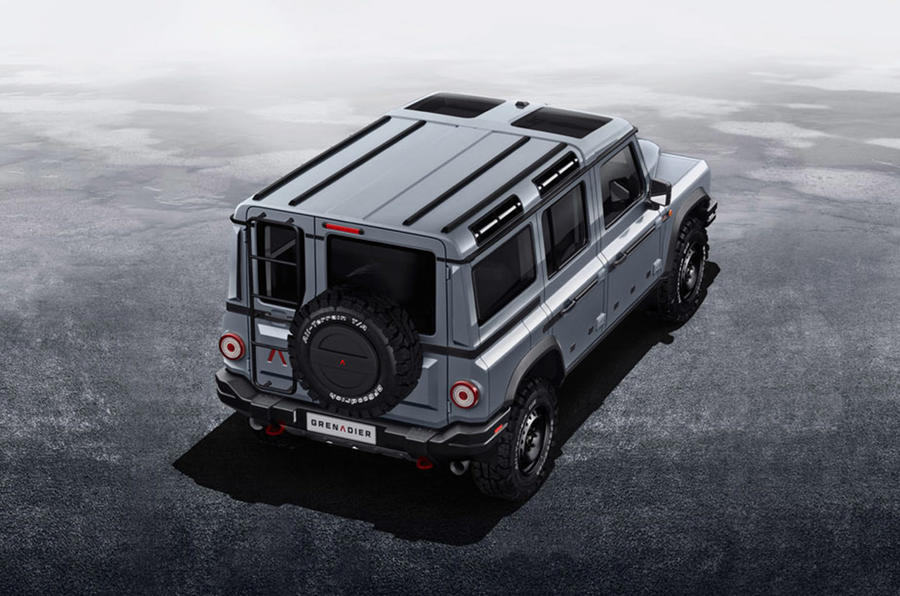 Available in both a long and short wheelbase option, with wagon and utility body, the Grenadier is powered by a BMW 3.0 litre, six-cylinder engine in both a diesel and petrol configuration. The power – yet to be unveiled – will be delivered via a ZF-sourced automatic transmission and delivered into all four wheels, with Ineos claiming a 7700 pound towing capacity.

The body – which takes liberally from older Defenders with its steel frame and aluminium doors – is roughly the same size as a Mercedes-Benz G-Class. 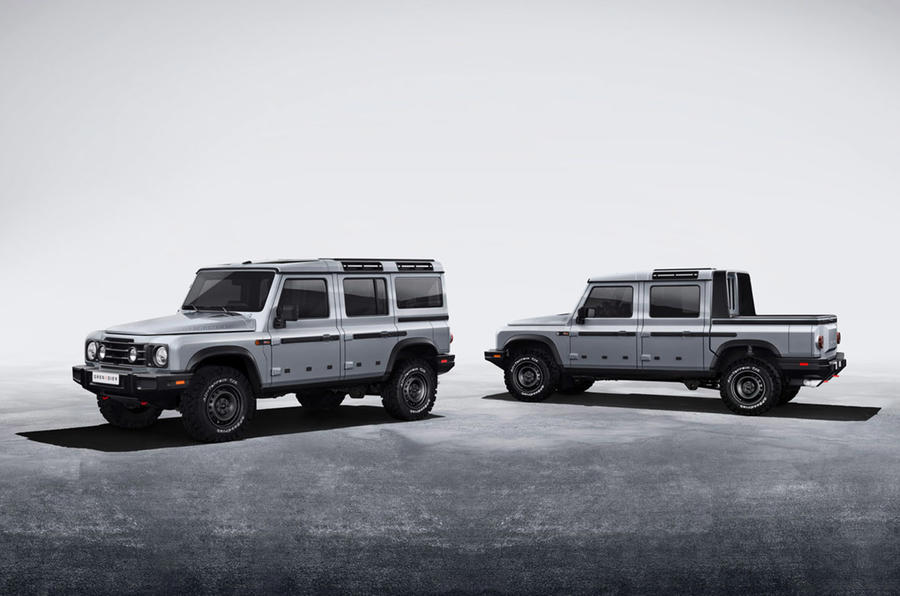 Much like the G-Class, the Grenadier will have its suspension and ladder frame chassis built by Austrian firm Magna Steyr. This sees the use of progressive coil springs, Panhard rod with Carrara-sourced live axels front and rear along.