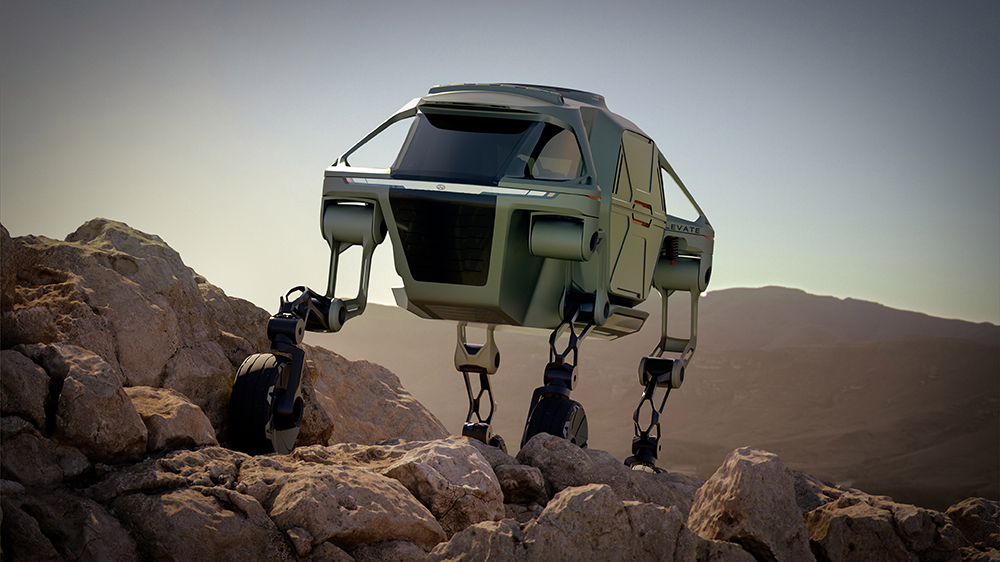 After five decades spent building cars, SUVs and vans, Hyundai is ready for something radically different and maybe even revolutionary. That’s why the South Korean automaker has launched a new division that will develop Transformer-like vehicles that can walk.

On Tuesday, the marque announced the establishment of a new division called New Horizons Studio. The team, which will include a number of Silicon Valley veterans, will focus its efforts on developing what the company is calling Ultimate Mobility Vehicles (UMVs), include the Elevate concept Hyundai unveiled at the Computer Electronic Show last year. 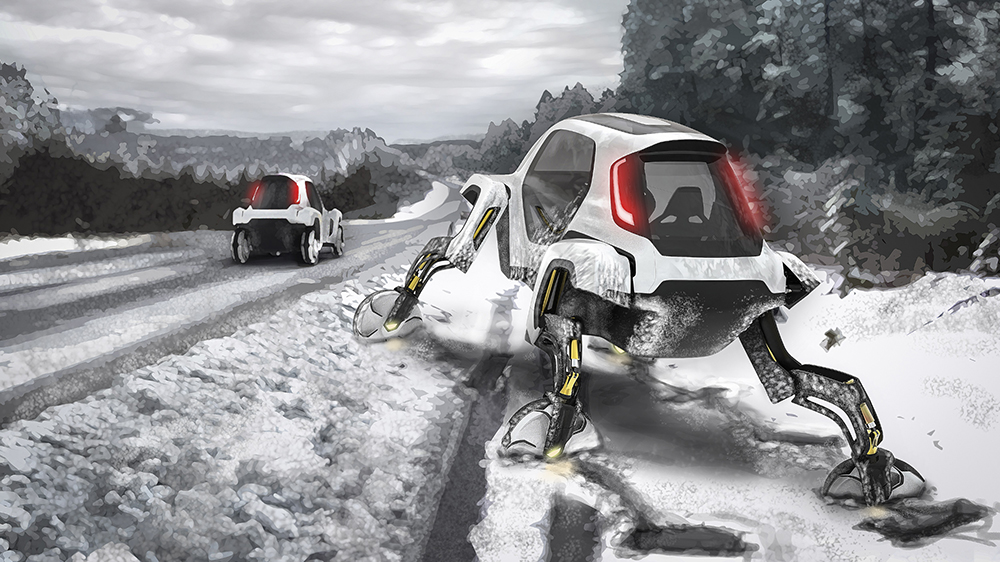 Headed by company vice president Dr. John Suh, who has previously overseen the company’s robotic efforts, New Horizons Studios will be tasked with developing the type of vehicles that have previously only been seen in big-budget sci-fi flicks and future-set video games. We’re talking about cars that won’t need roads to get where they’re going, and can traverse any terrain, whether it be a crumbling mountain side or a deep body of water. To do this, the team will have to completely reimagine how we currently think about motor vehicles, and almost certainly employ technologies like artificial intelligence and robotics.

“Throughout history, humankind has shared an innate desire and need to explore new frontiers. New Horizons Studio envisions building vehicles to wander with unprecedented mobility,” Hyundai said in a press release. “The products will target customers who have a need for travel in unconventional and off-road terrain, including places where vehicles have never roamed before. These vehicles will be subject to more challenging applications and environments, adaptable to changing conditions. Pushing the boundaries of vehicle development, the unit will reimagine how vehicles might traverse the world.” 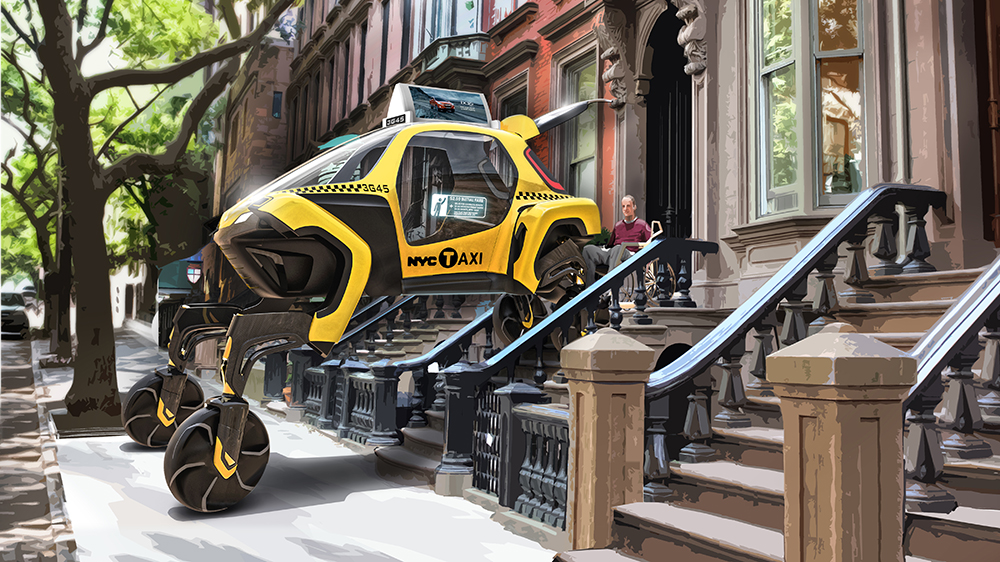 While there’s yet no timeline for development of the UMVs, Hyundai has revealed that New Horizons Studio’s inaugural vehicle will be the Elevate concept. The “walking” car, which was unveiled as a scale model at CES 2019, most closely resembles the AT-AT Walkers introduced in the second Star Wars film, The Empire Strikes Back. Although it has wheels, extendable legs will allow the vehicle to walk and climb, theoretically making it ideal for first responders in mountainous regions.