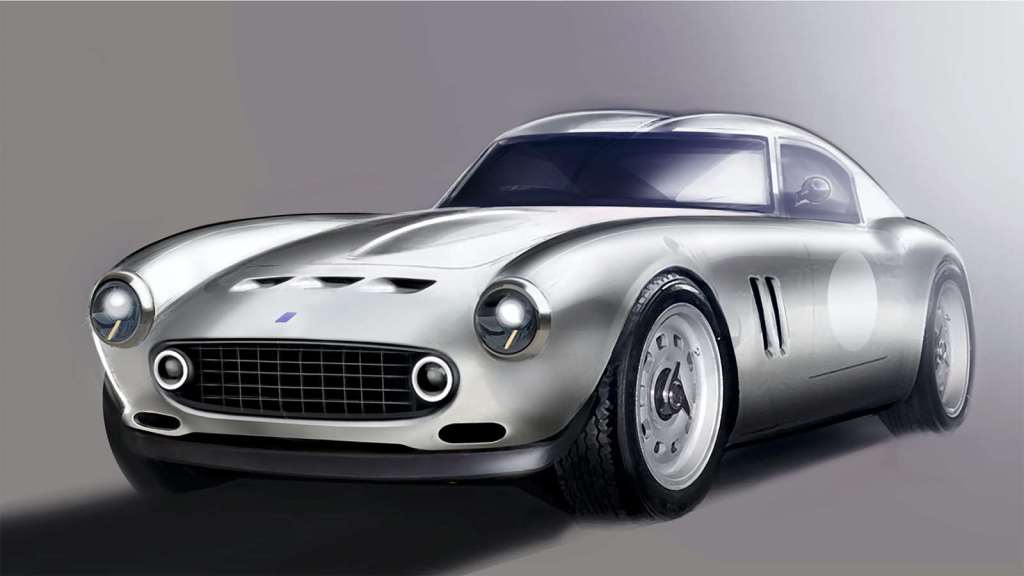 After nearly three decades spent maintaining and restoring classic Ferraris, GTO Engineering has recently moved on to making sports cars of its own. And with its second, the Moderna, the specialty shop has come close to recreating the magic of a classic Prancing Horse.

Announced earlier this week, GTO Engineering’s latest original offering, codenamed Moderna, is a V-12-powered sports car inspired by Ferraris from the 1960s. But while its exterior may may take cues from the past, everything else about the car is decidedly cutting-edge.

Like the British shop’s first car, the Moderna is based on the classic 250, specifically the GTO in this case. But the long-nosed coupe doesn’t just look like a replica of the speedster. Renderings accompanying the announcement show that the carbon-fibre body has been streamlined to give the car a more modern shape, while it’s also been fitted with a playful double bubble roof and a vibrant LED light package. The majority of the body is carbon fibre, while the hood and doors are aluminium to bring a more traditional feel. 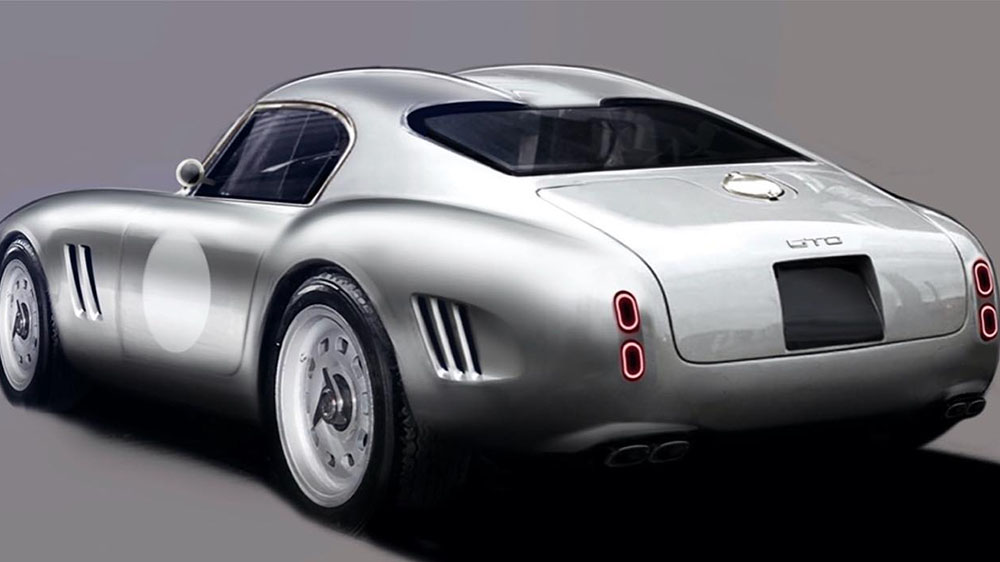 Under the bonnet, the Moderna has a hand-built quad cam V-12, according to Road & Track. Though final numbers haven’t been revealed yet, it’s expected to produce around 350 horsepower, which promises to push the car from 0 to 60 mph in six seconds and a top speed of 150 mph. The car also features a completely new tubular steel chassis with aluminium subframes, two race-derived touches that are intended to help keep the car’s eventual weight below 2,200 pounds—a number that would normally be unthinkable for an old-school sports car. It’ll also feature a fully independent control-arm suspension and bigger wheels to accommodate more powerful (and safer) brakes than the original 250 GTO.

As the Moderna is still in the development stages, GTO Engineering has yet to announce pricing info for the sports car. But don’t be shocked if its price tag is in the neighbourhood of £750,000, which is what the shop’s first car, the 250 GT SWB Revival, started at.