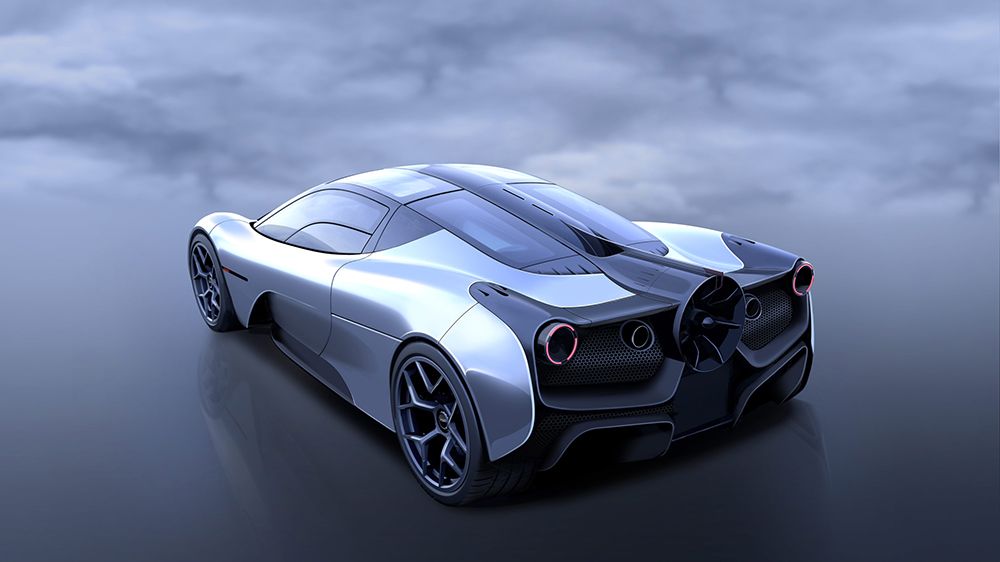 Gordon Murray has always been on the cutting edge of automobile design and performance, and his machines have climbed the highest rungs of motorsport for decades. For this reason, anticipation has redlined for his latest project—the T.50 supercar.

While full details of the vehicle will be revealed at its debut in August, Gordon Murray Automotive recently teased enthusiasts by releasing specs on the heart of the beast: a naturally aspirated V12.

Although perhaps best known for his work on the McLaren F1, Murray was inspired to keep things simple by the Ferrari 250 GTO, the early 1960s icon whose engine developed its horsepower from a compact 3.3-litre displacement.

“I started my career as an engine designer, so conceiving and specifying the 100 percent bespoke 3.9 litre V12 for the T.50 was such a joy,” Murray said in an official statement. “I wanted it to be the antidote to the modern supercar, where you can’t see the engine beneath the carbon covers.”

What Murray seems to be driving at with the Cosworth GMA V12 is a welcome throwback driving experience. He’s effectively exchanged the silent whoosh of now ever-present turbo power with a more direct feel generated from a Swiss-watch of an engine that relies entirely on gears and not belts. Weight is kept to a minimum through the exclusive use of a lightweight aluminum alloy block along with connecting rods and valves made from titanium. The result is a hulking V12 that weighs just 391 pounds.

Other revelations from Murray’s recent update include confirmation that the T.50 will have a gloriously old-school, close-ratio manual six-speed transmission from Xtrac. The unit underwent endless testing to ensure that gear-change motion and weighting was optimised for five sprinting gears followed by a taller sixth for highway cruising.

The T.50’s engine is something that can be admired from within the cabin at full speed but also when parked. Housed beneath twin “gullwing” openings, the engine features no covers. That’s likely to generate a predictable response from T.50 owners and admirers alike, one that simply finds people gathered around it as they do when the hood of a Ferrari 250 GTO gets popped. Says Murray: “If it wasn’t the beating heart of the T.50, it would make a fabulous, sculptural modern art installation.”

A total of 100 examples are planned for production.