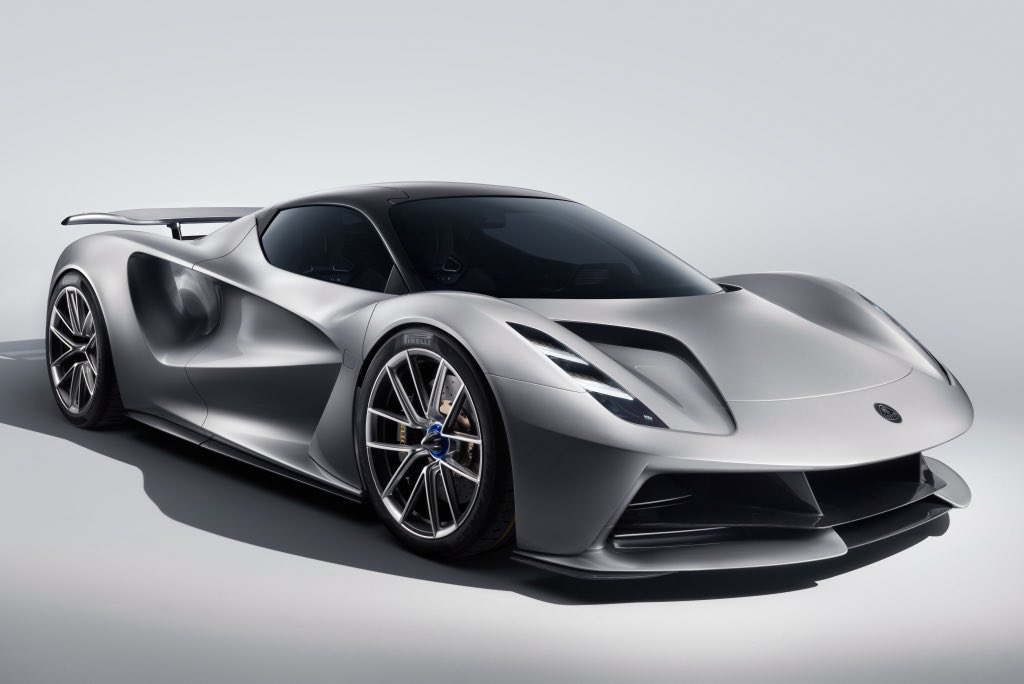 Hypercars have the ability to make even the most venerable performance metrics seem outdated. Take, for example, the 0-60 mph time. For decades, this has been the auto industry’s barometer of a car’s acceleration. But Lotus doesn’t feel that the spec adequately captures just how fast its forthcoming all-electric Evija will be.

Whereas most automakers are proud to tout the 0-60 mph times (or 0 to 62 in Europe) of their high-performance vehicles, the British automaker is thinking bigger—much bigger. In fact, it wants the Evija to be judged by how fast it can zoom from a standstill to 186 mph.

The company’s chief test driver, Gavin Kershaw, recently told Top Gear that Lotus’s nearly 2,000 horsepower, all-wheel-drive hypercar can hit 186 mph in a blistering nine seconds. It’s hard to truly comprehend how fast that is, but for comparison, that time is nearly 3.5 seconds faster than it takes the performance-focussed Bugatti Chrion Pur Sport to accomplish the same feat.

Now, don’t get it twisted: Lotus is still focused on a sub-three second 0-60 mph time for the Evija; it just didn’t want that metric to limit the zero-emission speedster from showcasing its full potential. “We’re not challenging the laws of physics, going below two seconds to 62 mph, and then having a low top speed,” Kershaw told Top Gear. “We positioned the bandwidth of the motor to where we want the performance.”

As absurd as a sub-three second 0-60 mph time and a nine second 0-186 mph time may sound, those figures actually alingN with everything else we know about the Evija. Touted as the world’s most powerful production vehicle, the hypercar will have an all-electric powertrain capable of churning out 1,972 horses and 1,253 pounds of twist. Oh, and it won’t top out at 186 mph, either. Lotus expects its top speed to exceed 200 mph. It will also have a 250-mile range and its 70kw/h battery can be fully charged in just 18 minutes.

Though the coronavirus outbreak has thrown a wrench in some of its plans, Lotus recently resumed real-world testing of the £2 million (approx) Evija. The first of the 130 examples of the highly anticipated EV are expected to be delivered to customers later this year.