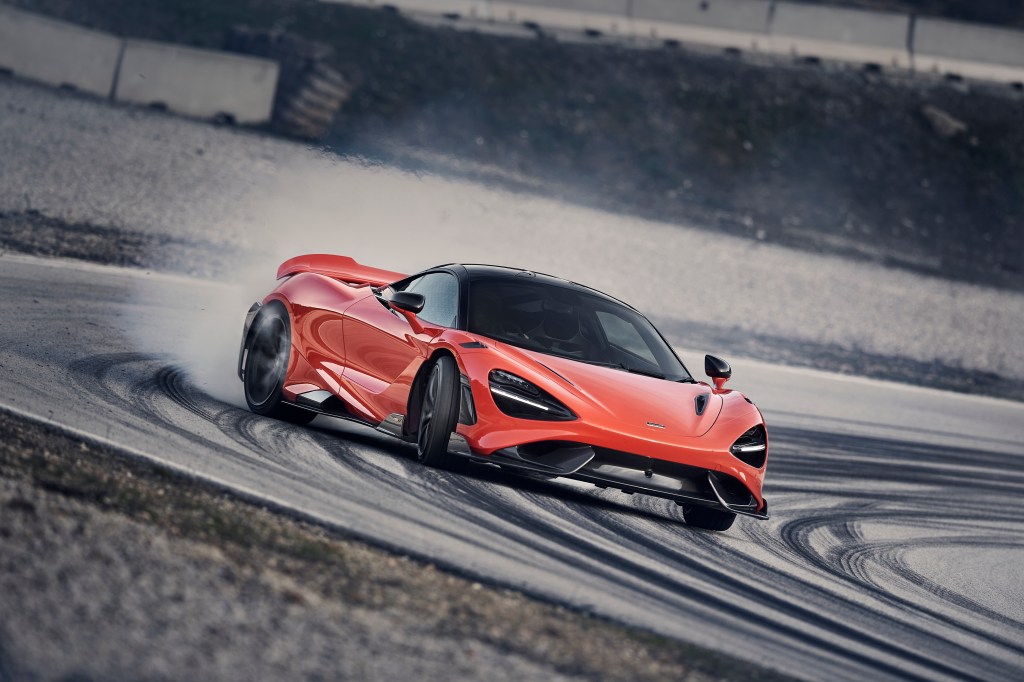 What with the Woking-based R&D department being one of the most impatient (in a good way) and prolific in the automotive arena, the new version of the 720S and the third McLaren to get the long-tail treatment has had cyberspace effervescent with speculation about power-boosts, weight-trims and additional spoilers (supposedly spotted during testing hard at the Nürburgring) for months.

Here, we can offer a glimpse of what hyperfans of the British marque can expect. See below a video documenting the car’s finer details, and watch this space for more insights to come. 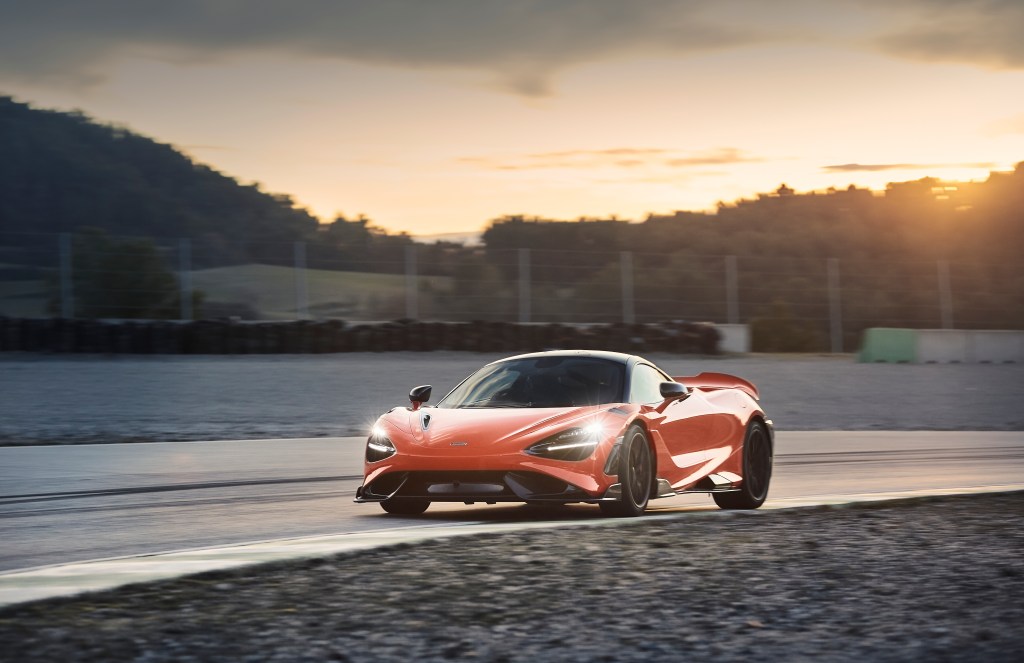 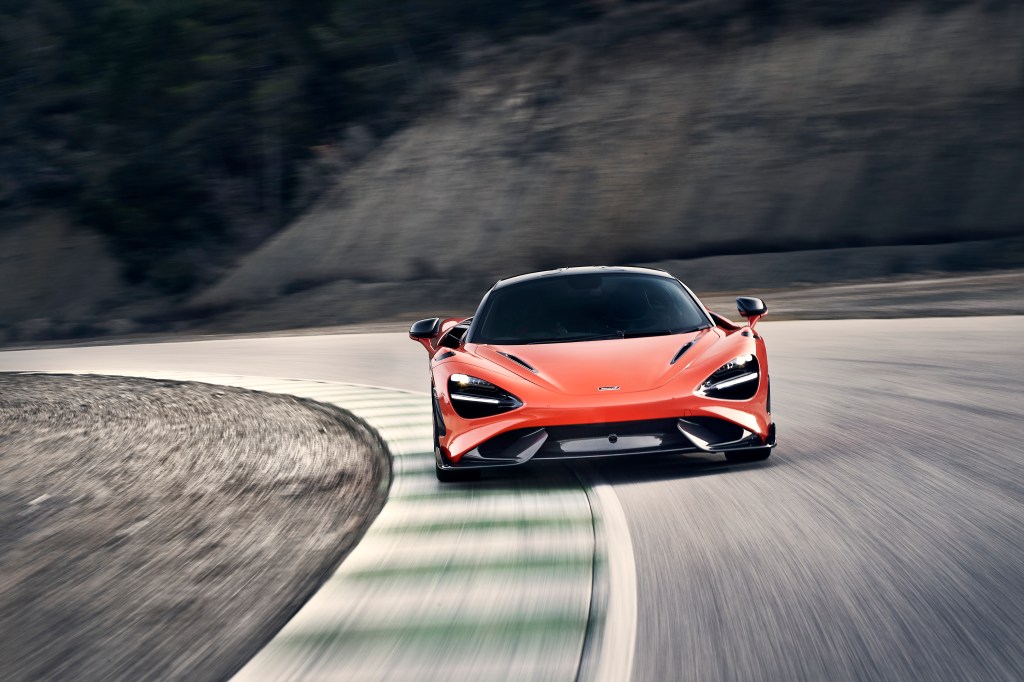 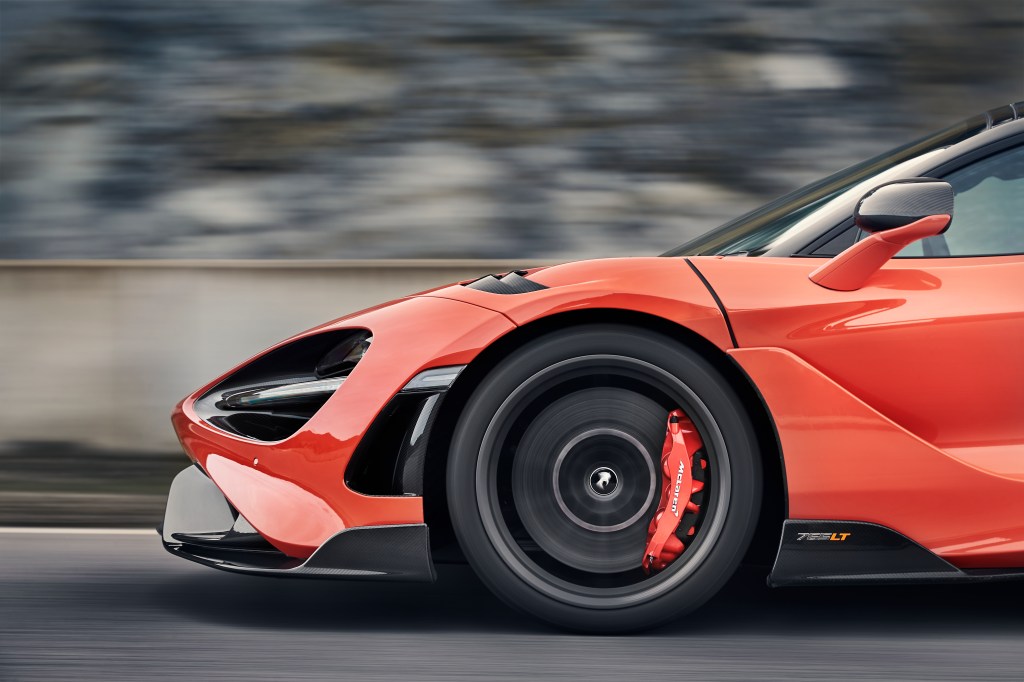 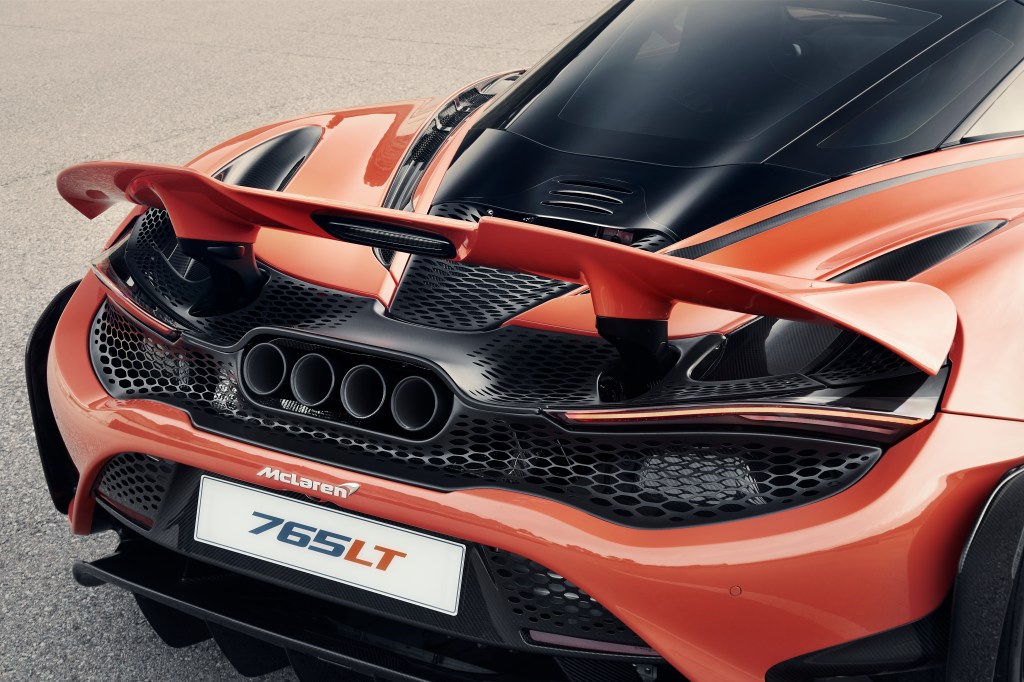 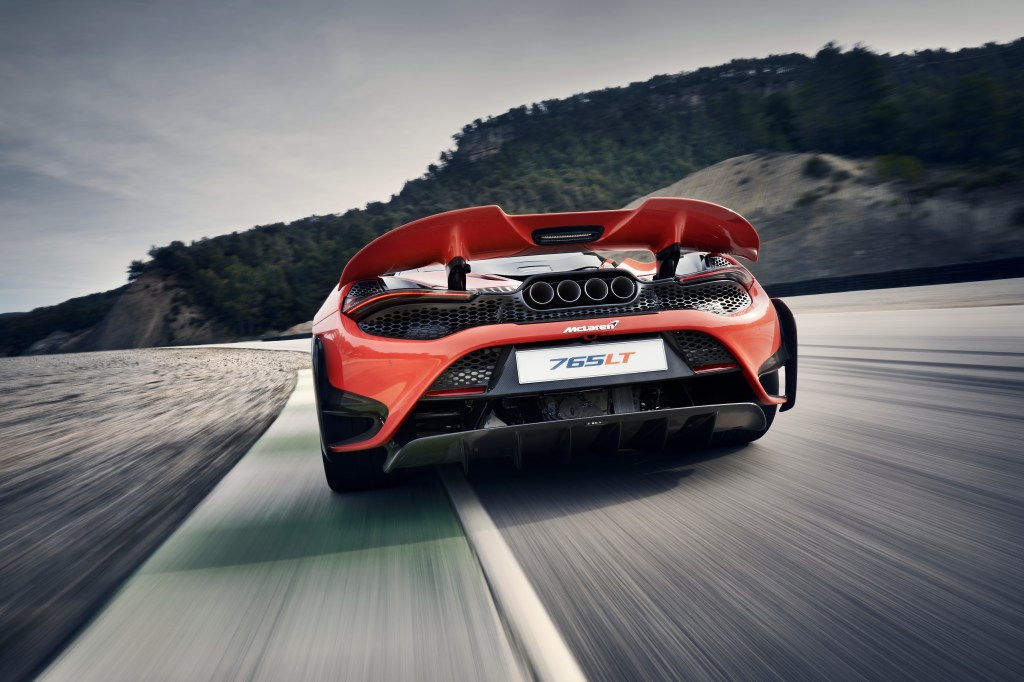 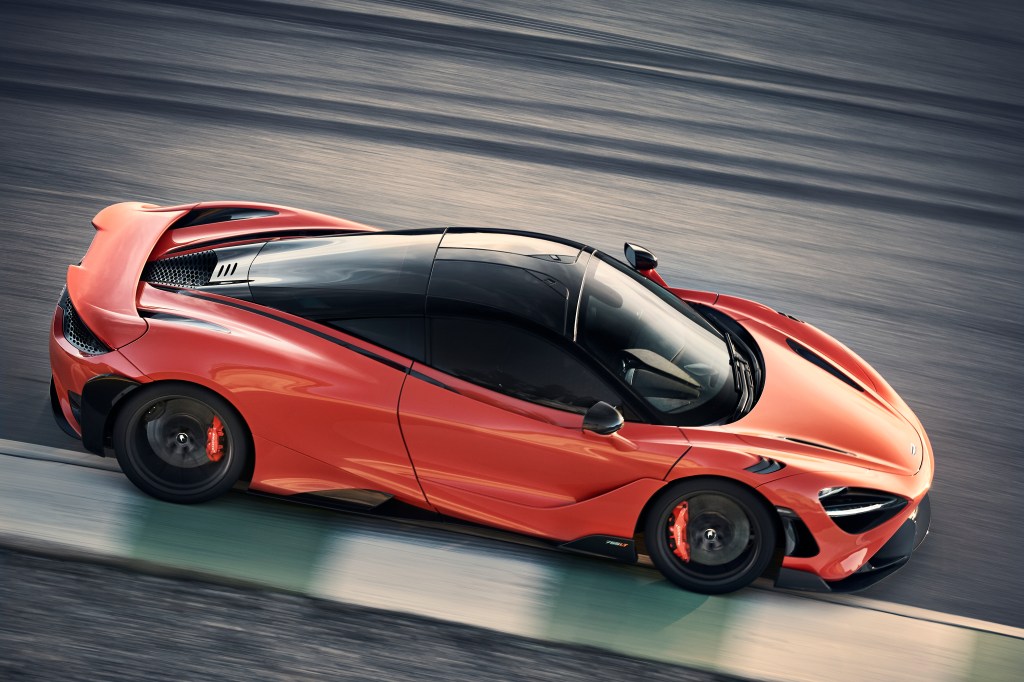 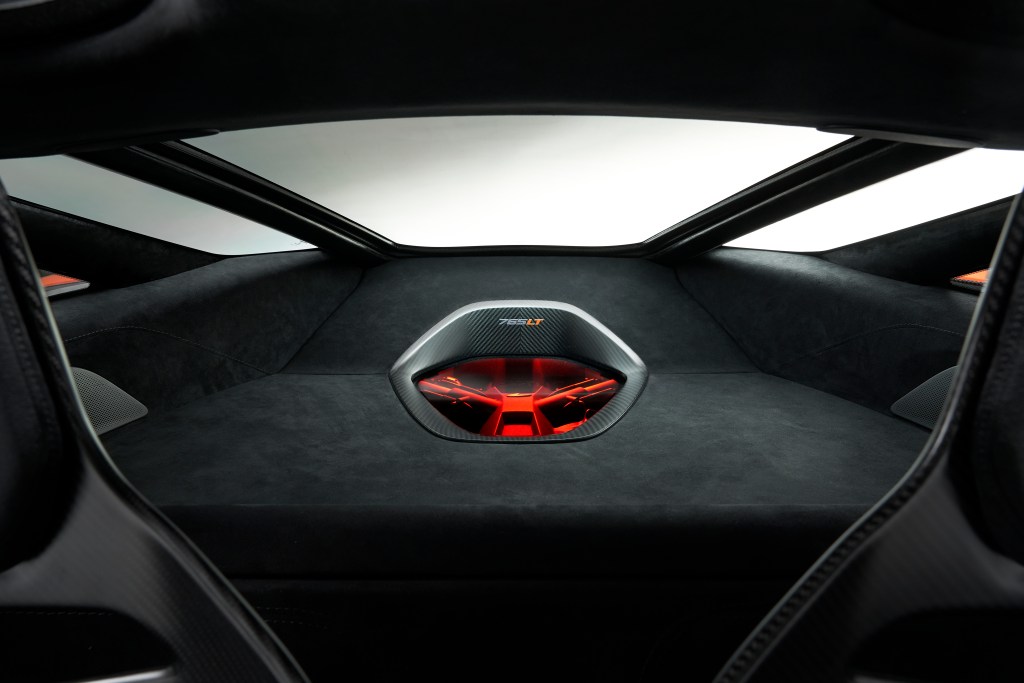