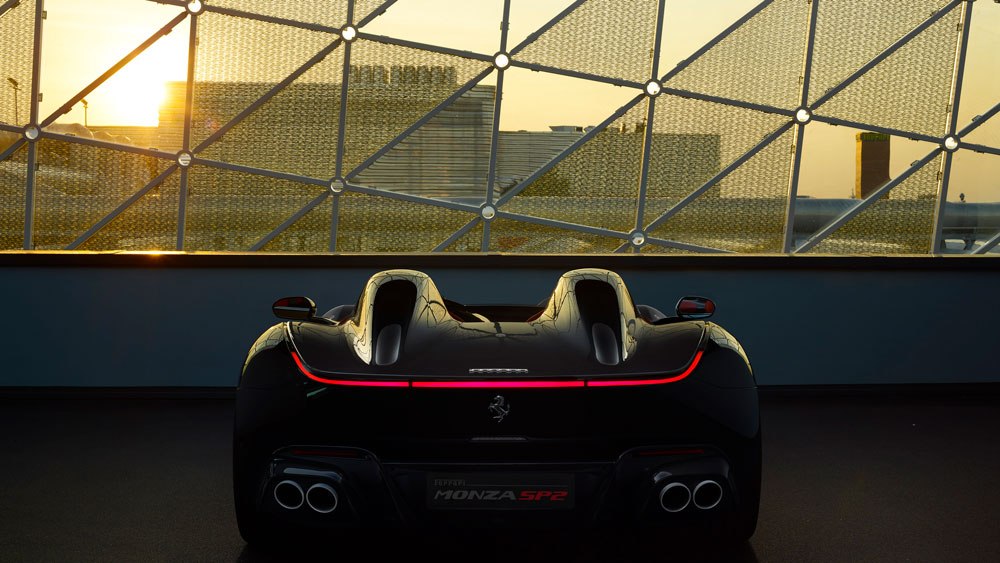 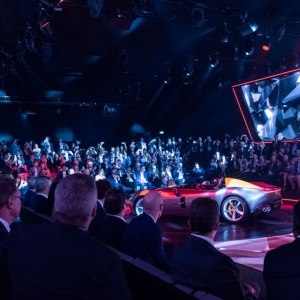 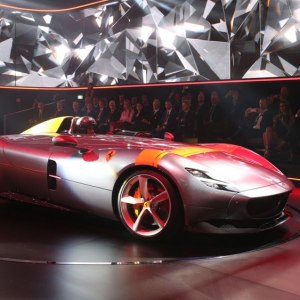 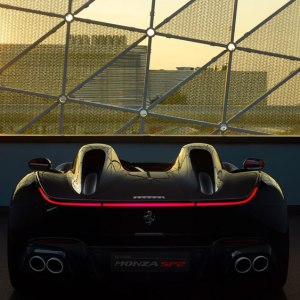 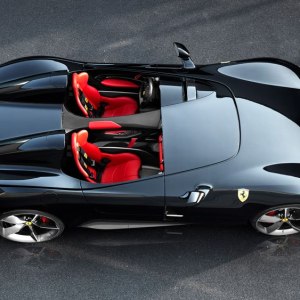 Everything old is new again—a truism that is wonderfully embodied by Ferrari’s new limited-edition Icona series of cars, which are visually inspired by the marque’s iconic barchetta-bodied racers of the 1950s. Take a closer look, however, and you’ll find that the vehicles are packed with the most cutting-edge sports car technology available.

Unveiled earlier this week to investors and analysts at Ferrari’s Capital Markets Day event, the first models in the series will be the Monza SP1 and SP2. Rather than being reinterpretations of specific vintage models, the SP1 and SP2 are amalgamations of automotive inspiration from models like the 1948 166 MM—the first car to wear the “barchetta” moniker—the 750 Monza, and the 860 Monza. These racers helped Ferrari to dominate the World Championship for Sports Cars in the 1950s, winning five of the seven series held during the decade.

Both road-legal models share a classic roadster look with a long, aggressive front end and a completely uncovered cockpit. However, the Monza SP1 distinguishes itself from the standard crop of sport cars by being a single-seat sports car. This configuration provides a unique driving experience in which the entirety of the car’s mass seems to envelope the driver. This effect is somewhat maintained on the SP2, which, though a two-seater, separates the driver from the passenger with a large bar just above the center console that bisects the car.

Both models are equipped with Ferrari’s most powerful engine, an 809 hp V-12 that gives the cars the ability to accelerate from 0 to 100 kph in 2.9 seconds. Carbon fiber was used extensively in the construction of both models to shave off excess poundage, giving the SP1 and SP2 the greatest power-to-weight ratio of any barchetta to date. Perhaps one of the most practical features on the cars is Ferrari’s “virtual windshield,” which directs airflow away from the driver’s and passenger’s faces to make the open-air experience a little more Hollywood montage and a little less windburn and bad hair.

As if the SP1 or SP2 (each rumored to cost over seven figures) weren’t enough of an investment, Ferrari has also partnered with Loro Piana and Berluti to produce driver’s accessories for owners of the special-edition cars. I suppose if you’re going to go all the way, you might as well look the part.