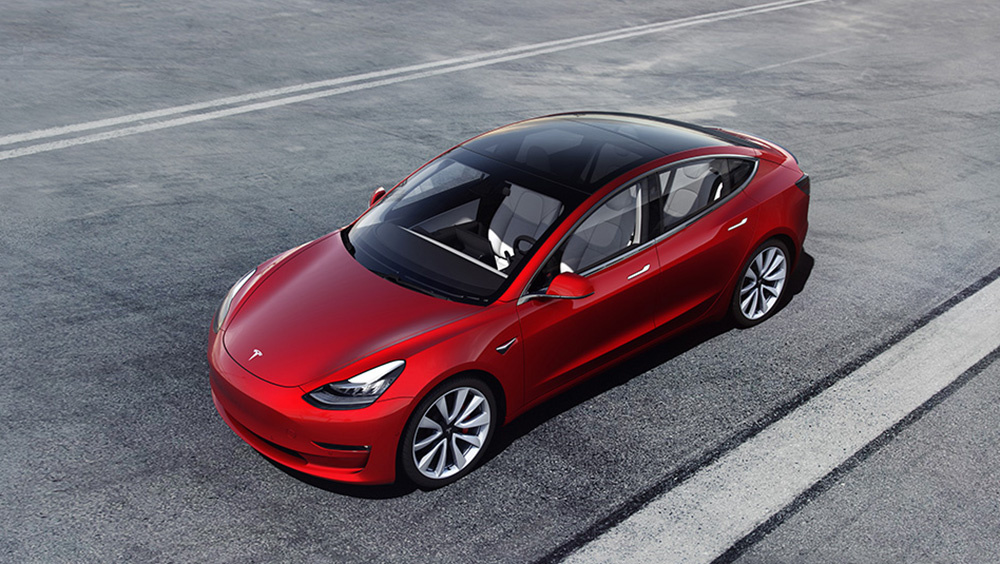 The Covid-19 pandemic may have put a halt to car production, but Tesla isn’t going to let that derail its ambitions. Or even slow its plan to launch a self-driving robotaxi fleet—which CEO Elon Musk said could be ready to hit roads by the end of the year.

Tesla taxis may seem like a pipe dream given the limited state of self-driving car technology, but the tech titan claims it’s close to being a reality. In fact, he says the programme could even be ready to launch by the end of 2020 if the company can secure government approval.

“Functionality still looking good for this year,” the tech titan tweeted on Sunday (via CNET) when asked about the fleet. “Regulatory approval is the big unknown.”

The tweet would suggest that Tesla’s autonomous vehicle technology has taken a major leap forward over the last year. While the company’s current Autopilot suite offers an impressive array of driver assistance options, it still lacks full self-driving capabilities, at least by SAE International standards. As it stands, no automaker is close to being able to offer “Level 5” autonomy (requiring no driver), which would be a must for any self-driving taxi.

Tesla did not respond to a request for comment from Robb Report.

But Musk wasn’t done with his robotaxi reveals. It would seem that the company has been thinking about robotaxis for quite some time. That much clear from Model 3’s hardware. Since its inception, the electric vehicle has featured an inactive driver-facing interior-view camera embedded in its rear-view mirror, and now we know why.

In another thread on—where else—Twitter, Musk confirmed that the camera is there to record passengers on the off chance they were to vandalise the vehicle or commit another crime. But that’s not the only use for it; it’s also been suggested it can be used to take selfies and in conjunction with the “Caraoke” mode that was included as part of the company’s Version 10.0 software update.