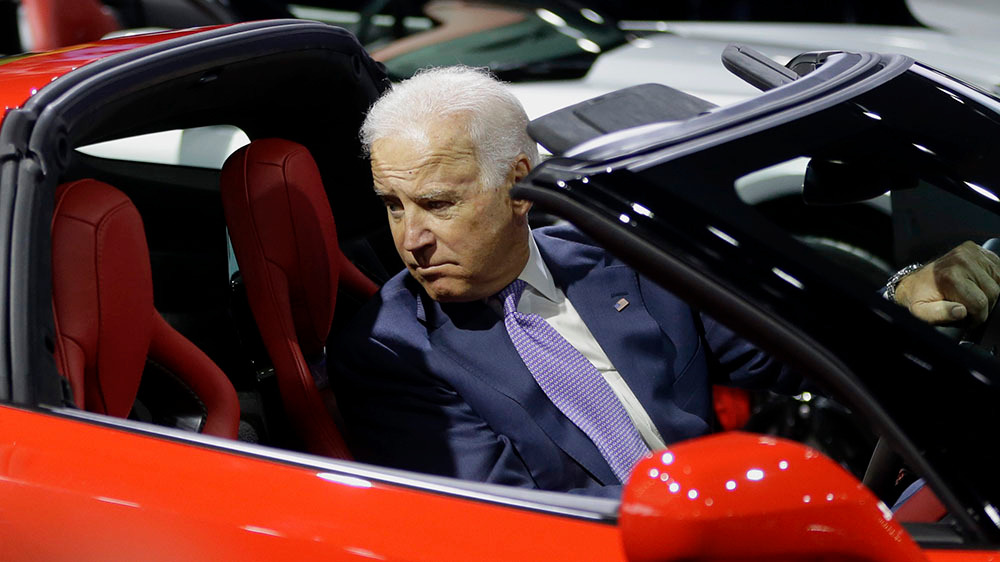 It’s no secret that the electric revolution has arrived over in the US. Just look at upcoming cars like the Ford Mustang Mach-E and GMC Hummer EV—not to mention all those Teslas already on the road. And that reality is unlikely to change when President-Elect Joe Biden takes office in January.

With two-and-a-half months to go until the Biden presidency is scheduled to begin, the auto industry is gearing up for some serious changes, according to the Wall Street Journal. Industry insiders are expecting even more investment in EVs from the incoming administration.

The president-elect is a noted car guy who showed off his beloved 1967 Chevrolet Corvette Stingray in campaign ads. Despite this love of classic cars, he’s been loud and clear that EVs are the future of transportation. Biden said on the campaign trail that he planned to boost incentives for consumers to switch over to electric cars and would invest billions in the upgrading the nation’s charging infrastructure. Even more ambitious is his plan to replace the government’s fleet of gas guzzlers with EVs, according to Car and Driver. This would be a boon automakers like Ford, GM, Tesla, Rivian and Lordstown Motors, all of whom are already building EVs on American soil.

While a potentially divided Congress could curtail these plans, additional investment from the US government could significantly boost EV development across the country. Car executives told the Journal they expect to see an appreciable increase in industry spending on battery-powered tech if the government makes a firm investment of its own in zero-emission vehicles. 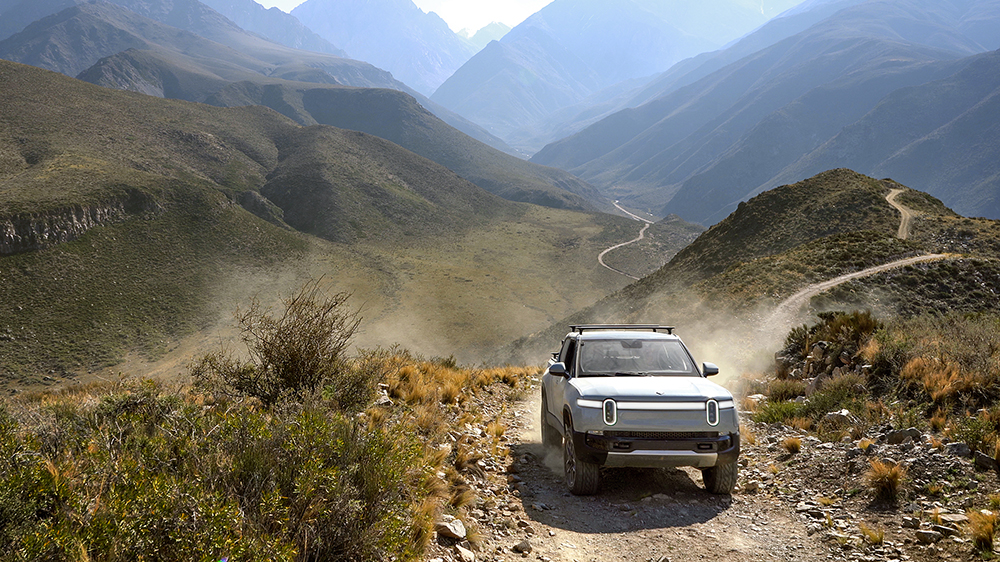 A Biden presidency is expected to be a boon for EV makers like Rivian. Rivian

Industry analysts also expect a Biden administration to reinstate and advance the stringent fuel efficiency standards that were put forward by the Barack Obama and rolled back by the Trump Administration. It is believed that the Biden Administration will return to stricter standards, which opponents argue will result in more expensive cars. As part of a comprehensive national plan, however, the president-elect could relax tariffs on some international parts to help offset any additional costs caused by stricter fuel efficiency standards. Whether the new president will in fact pursue those kinds of measures remains to be seen.

Biden was elected the 46th president of the United States on Saturday, though his predecessor has yet to formally concede. Despite this, the two major American automakers, Ford and GM, were quick to congratulate the president-elect on his victory and offer their support. He will be inaugurated at noon EST on January 20, 2021.