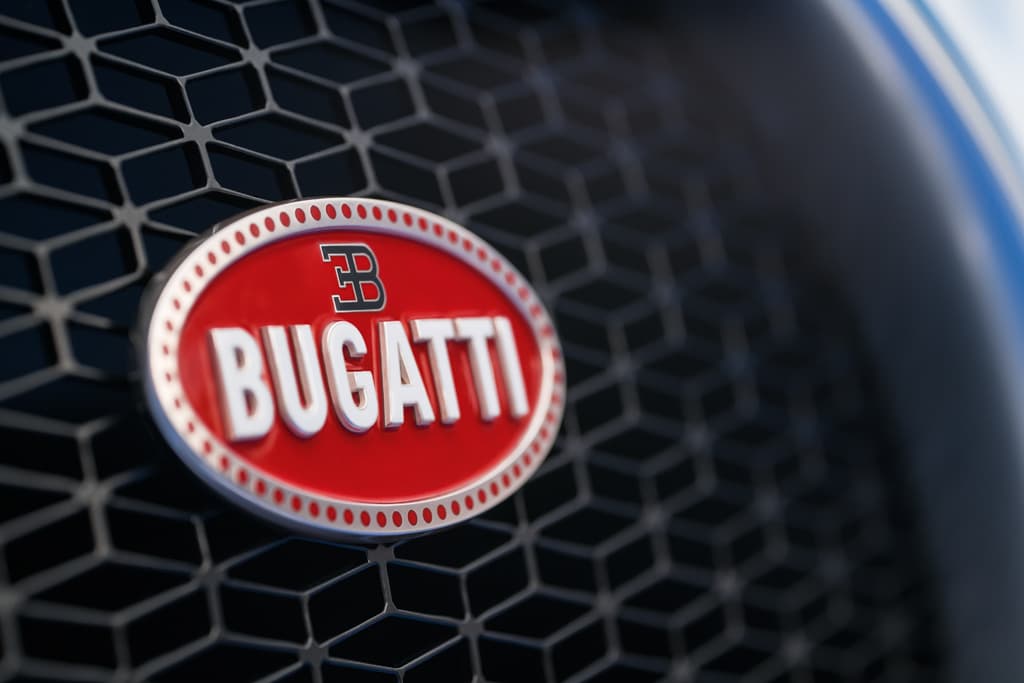 Bugatti is still mulling over the idea of expanding its line with another vehicle. But don’t expect another supercar from the French automaker; instead it sounds like the company is thinking about going in a direction no one saw coming.

Late last autumn, speculation started spreading that the supercar specialists were thinking about expanding their offerings past the Chiron and its massive W16 engine. Even more surprising was news that the company was contemplating a slightly more affordable electric four-seater, but now comes word that vehicle might also be—wait for it—an everyday driver.

“I am convinced we don’t have to do a car which is only for weekends,” Bugatti CEO Stephan Winkelmann recently told UK-based Autoblog. “This is a car to be used on a daily basis. It has to have a different shape [to the Chiron] and have a different mission.”

As Winkelmann makes clear, Bugatti is ready to go in a radically different direction with a potential second vehicle. But while the marque, a part of the Volkswagen Group, is used to doing things its own way, that doesn’t mean it’s completely unaware of automotive trends. And that includes making sure the new vehicle is part of the “electrification revolution.”

“If we do something outside of the hyper sports car business, there will be a car that is not in the direction of the W16,” Winkelmann says. “In my opinion, electrification would be the right approach.”

Now, this is still Bugatti we’re talking about. The executive was adamant that even if the brand’s second car is an electric, everyday four-seater with a slightly more affordable price tag—it’s been reported it will top out at more than £800,000—the car will still live up to the badge’s storied legacy. And, in the case of Bugatti, that means it would still be exclusive.

For the time being, though, Bugatti will remain focused on the Chiron. Winkelmann knows that the brand’s owners have bigger priorities right now, but if they ever want to talk, he appears ready to offer new ideas.