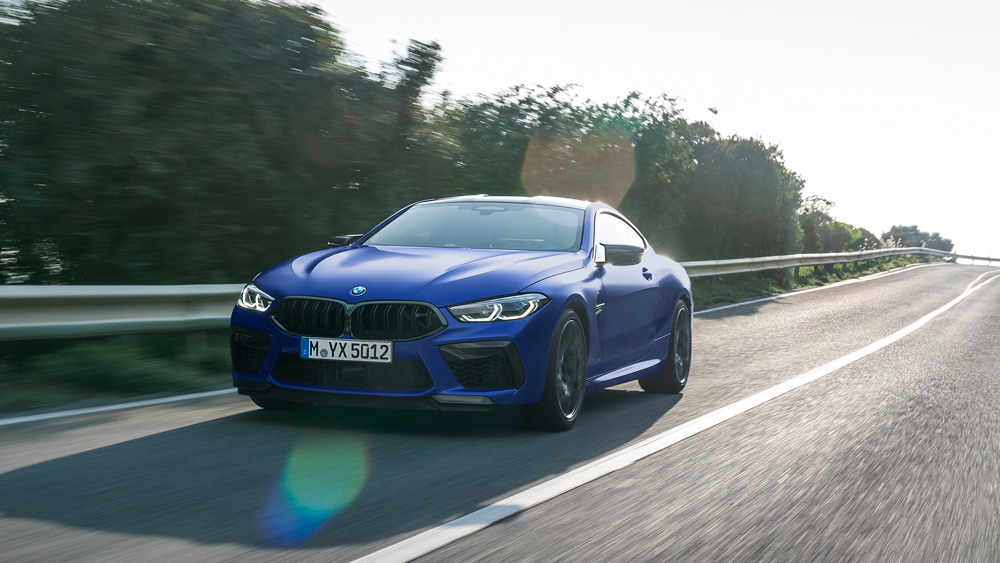 In its push towards a greener future, BMW’s 5 Series sedan is getting an electric overhaul. And that’s only one piece of the brand’s sweeping sustainability strategy.

Today, the German automaker laid out its intentions to sell four million purely electric vehicles between now and 2030. That figure will be a substantial fraction of the seven million total electrified (hybrid) vehicles it plans to sell during the same period. The marque’s aim is to reduce CO2 emissions per vehicle in its lineup by at least a third with the updated 5 Series acting as one step in that direction.

If BMW meets its goal, it would result in a 40-ton reduction in CO2 emissions by 2030. And if its track record is any indication, the marque seems unlikely to fail. BMW has reduced per vehicle emissions by 70 percent since 2006. The automotive group is also actively bringing down emissions from production and related production sites by 80 percent.

“I firmly believe the fight against climate change and how we use resources will decide the future of our society––and of the BMW Group,” said CEO Oliver Zipse in a press release. “As a premium car company, it is our ambition to lead the way in sustainability. That is why we are taking responsibility here and now and making these issues central to our future strategic direction.”

The 5 Series has long been the nexus point for innovation for the brand, and it appears BMW wants to continue the trend. Not only will pure electric versions of the car launch, so will hybrid, petrol and diesel powertrain options, along with an EV powertrain for the Series 7. The electric iX3 and i4 will be available in Europe toward the end of the summer with 25 EVs to follow over the next three years.

“We are not just making abstract statements––we have developed a detailed 10-year plan with annual interim goals for the timeframe up to 2030,” Zipse continued on his statement. “We will report on our progress every year and measure ourselves against these targets.” To drive that point home, Zipse said that compensation for BMW’s board of executives will be determined by whether the marque meets those goals.