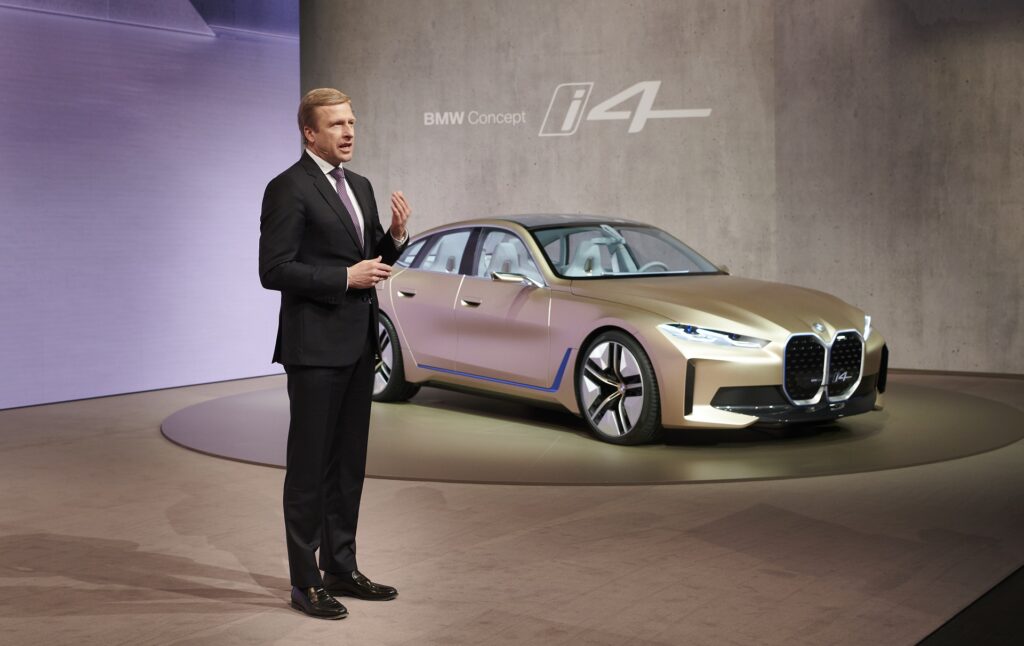 Earlier this month, BMW squared up to Tesla by unveiling an all-electric Concept i4 sedan (above) to rival the ever-popular Model S. Now, the marque is doubling down on that threat, announcing it will roll out a battery-powered 7 Series.

BMW’s chairman of the board of management Oliver Zipse teased the model during the marque’s annual press conference in Munich on Wednesday, stating the next generation of the 7 Series will mark a major milestone in BMW history.

According to Zipse, it’s all about giving customers the “Power of Choice.” BMW’s flagship is set to be available with four different drivetrains. There will be the standard diesel or petrol version, a plug-in hybrid, and, for the first time ever, a battery-powered model that’s equipped with a fifth-generation electric drivetrain.

Zipse didn’t disclose any details regarding the EVs grunt or aesthetics—we suspect there’ll be a dedicated unveiling event for that—but judging by its predecessor, there are sure to be a few surprises. Remember that polarising enlarged kidney grille from the 2020 7 series?

Regardless of its looks, the silent and speedy EV could turn out to be the most popular 7 Series. According to the marque, the demand for electric vehicles is predicted to double by 2021 (compared to 2019) and sales are expected to increase by more than 30 percent by 2025. To meet that demand, BMW aims to have a quarter of its new vehicle fleet electrified by 2021, a third by 2025 and a half by 2030. The marque is also pouring around £27.4 billion into research and development to underscore its position as an innovation leader.

So, when can you take the electrifying new ride for a spin? With the current iteration of the 7 Series expected to stop production in the next two years, the new model will likely roll out in that 2022. However, it’s not yet clear which powertrains will go on sale first and Zipse did not provide any hard dates. Still, the mere mention of a battery-powered 7 Series is proof that the luxury electric vehicle race is well and truly on.