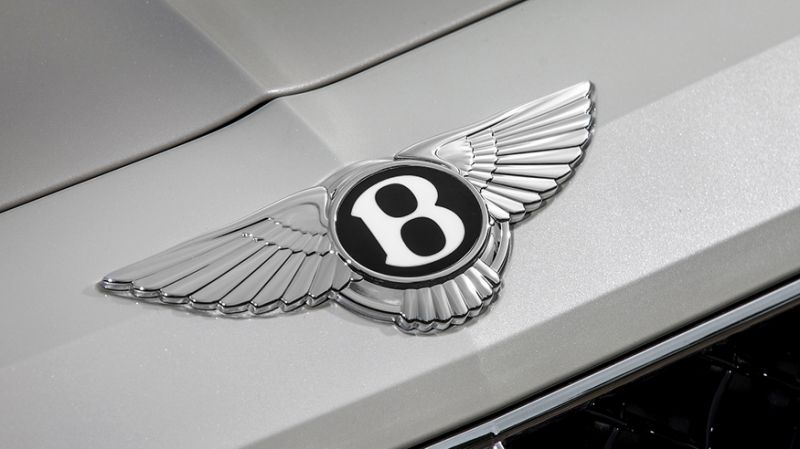 Bentley is ready to fill the Mulsanne-sized hole in its lineup. But rather than replacing the large saloon with another sedan, the luxury automaker is thinking about something a little more, well, market-friendly: a hybrid SUV.

The automaker’s CEO, Adrian Hallmark, told Car and Driver that the brand is considering filling the vacancy with its second luxury SUV. And the reason is simple: Consumers, Hallmark said, have made clear they’d rather buy a SUV over a sedan, even one as well-appointed as the Mulsanne.

“SUVs were 47 percent of our sales last year. If you look at the segment below us, it’s about 50 percent,” Hallmark said, before adding, “So the clear indication is that both premium-car buyers and luxury-car buyers now see SUVs as being far more attractive.”

Hallmark pointed out that that even deep-pocketed luxury car enthusiasts just aren’t as willing to drop around £250,000 or more on a sedan anymore. And because of that, the Muslanne will not be replaced with another sedan; rather, it will be retired later this year.

But if Bentley no longer plans to develop sedans like it once did, the CEO reiterated that the marque remains dedicated to luxury automaking. Bentley’s newest SUV, like the Bentayga before it, would be made to live up to the Bentley name and reputation, the executive said.

While Hallmark was not forthcoming with more details about the new SUV, another source at the company suggested that the new vehicle would launch during the second half of the decade. The car won’t be powered by the company’s famed W12 engine, which is in the process of being phased out. It’s also safe to assume the vehicle will be available as a plug-in hybrid, since the company has previously said it plans to offer that as an option on all its models by 2023.