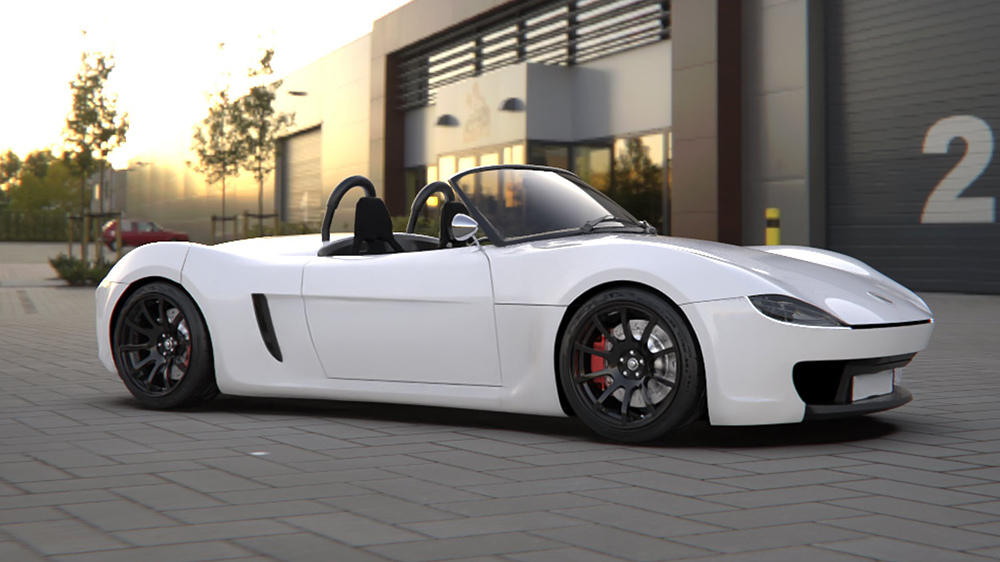 Six decades after it came and went without much fuss, the Berkeley Bandit is ready to make its triumphant return. And in order to actually stick around this time, the sporty speedster will come with two very modern features: an electric powertrain and sustainable parts.

Late last week, the recently resurrected British automaker, best known for its compact sports cars, announced that it would relaunch with a new and improved Bandit. And a zero-emission powertrain isn’t the only way the new car with differ from its predecessor; it will also be available as a roadster or a coupe.

The original Bandit was supposed to be the car that would push Berkeley into the mainstream, but before that got a chance to happen, the automaker declared bankruptcy in 1960, pulling the plug on operations before the car could make it to production. Despite this, the roadster is still looked upon fondly by British sports car lovers, some of whom view the two-seater as having been “ahead of its time.” 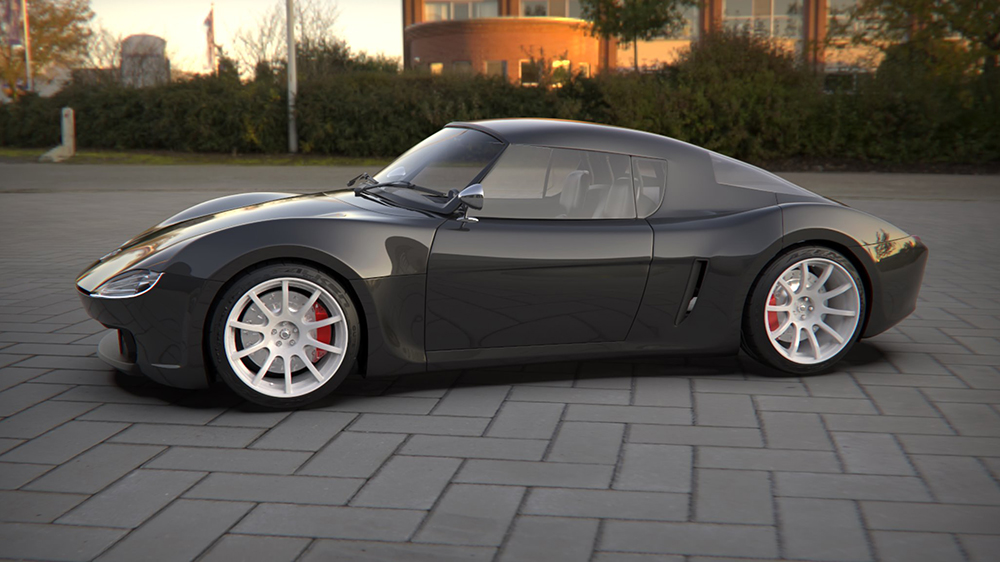 The new Bandit will feature a sleek design heavily influenced by the original roadster. Beyond the choice of hardtop or convertible, you’ll also choose between a battery-powered or internal-combustion powertrain. While we’re still waiting for the full details about the zero-emission option, the gas-powered version will be powered by a Ford-sourced 2.3-liter EcoBoost four-cylinder engine mated to a six-speed transmission that can output 400 horsepower, according to the Berkley website. The marque claims the roadster can rocket from zero to 60 mph in just 3.5 seconds, while the slightly heavier coupe will accomplish the same feat in 3.8 seconds.

An electric powertrain won’t be the new Bandit’s only cutting-edge feature. Regardless of what version or powertrain you choose, the sports car will feature a composite chassis made from plant-based materials. Although the brand hasn’t revealed a breakdown of the “bio-chassis” just yet, it said that flax will be used to replace carbon fibre, while sticky tree resins will be used in place of their chemical counterparts. 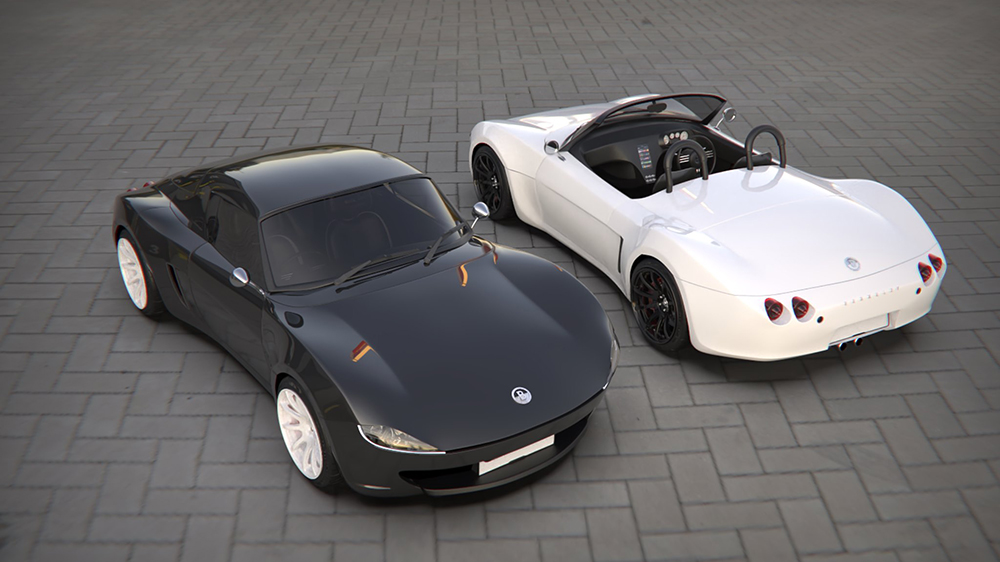 “Our continuing investment into forward-thinking technology matches the desire and purpose of the original Berkeley Coachworks brand and we aim to deliver a fresh, forward-thinking and purposeful approach to iconic sportscar design and the unique driving experience the Berkeley Bandit delivers,” the automaker’s managing director Simon Scleater said in a statement.

Berkeley has said it hopes to begin production of the new Bandit by the middle of next year. When it does, 60 examples of the reborn sports car will be built, according to the BBC, with the prices ranging between £40,000 and £60,000.