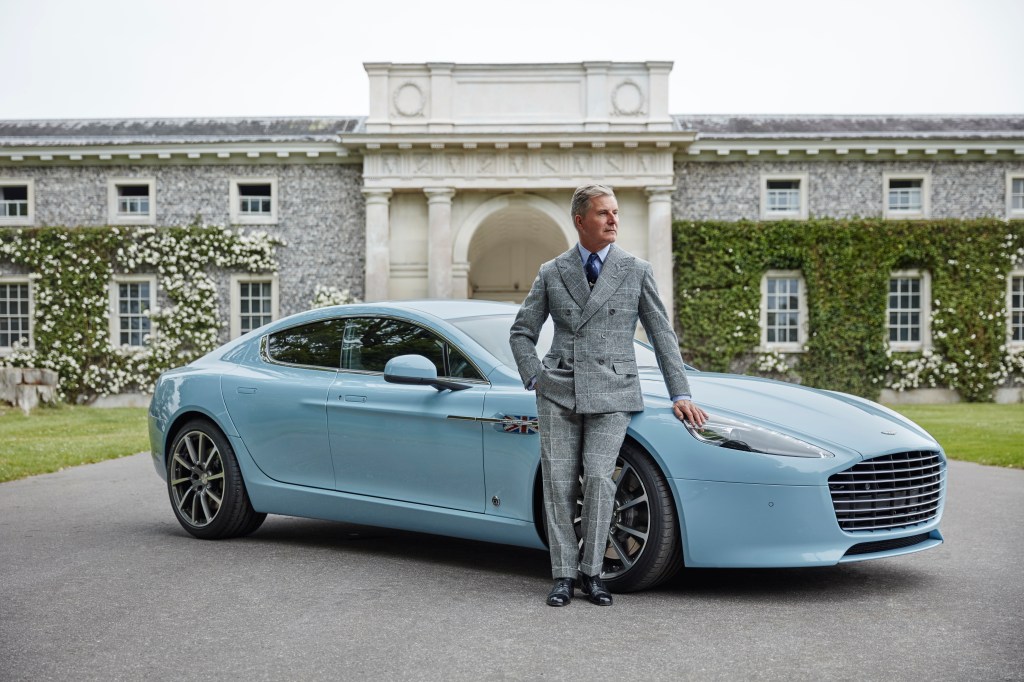 Some collaborations raise eyebrows, some shock, others still make one think: “How has this sweet dichotomy never been executed before?” British fashion titan Jeremy Hackett’s edition of the Aston Martin Rapide S, which sees his creative vision blend with that of Aston’s Design Director Marek Reichman, is firmly in the latter camp – as we’re confident you’ll agree, beholding these images. 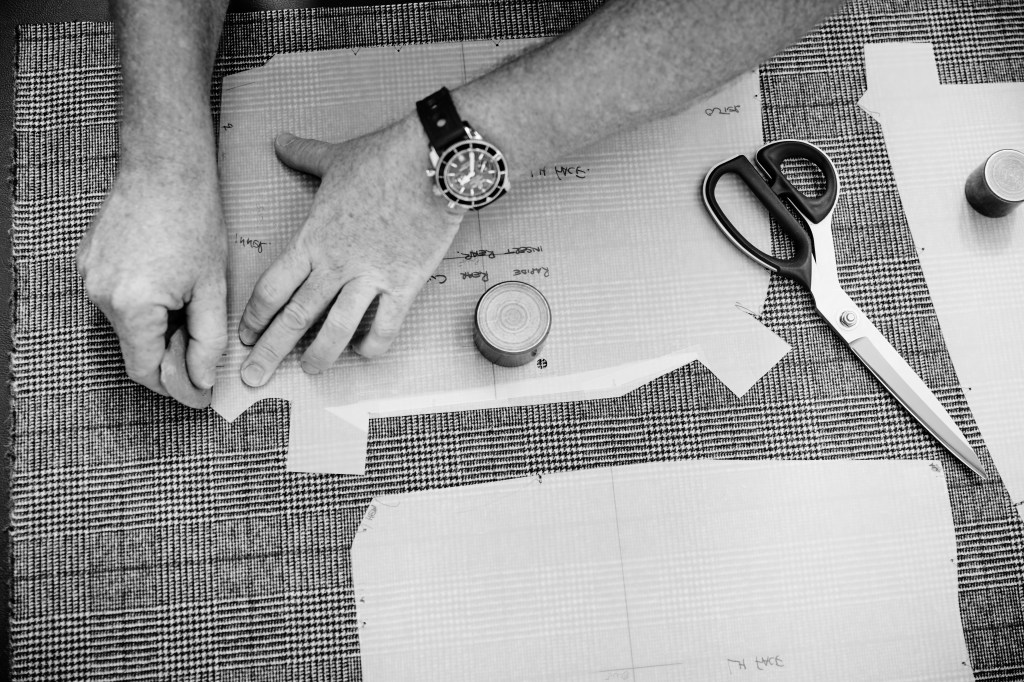 Prince of Wales fabric in the cutting room  <

Named the Q Rapide S – no surprises as to which movie franchise this is a nod to – its Mako Blue exterior harmonises elegantly with the Prince of Wales check covering the seats and accessories. The glove box, door pockets, cup holders and sun visor, meanwhile, are graced with a blue and white striped material resembling a suit lining. 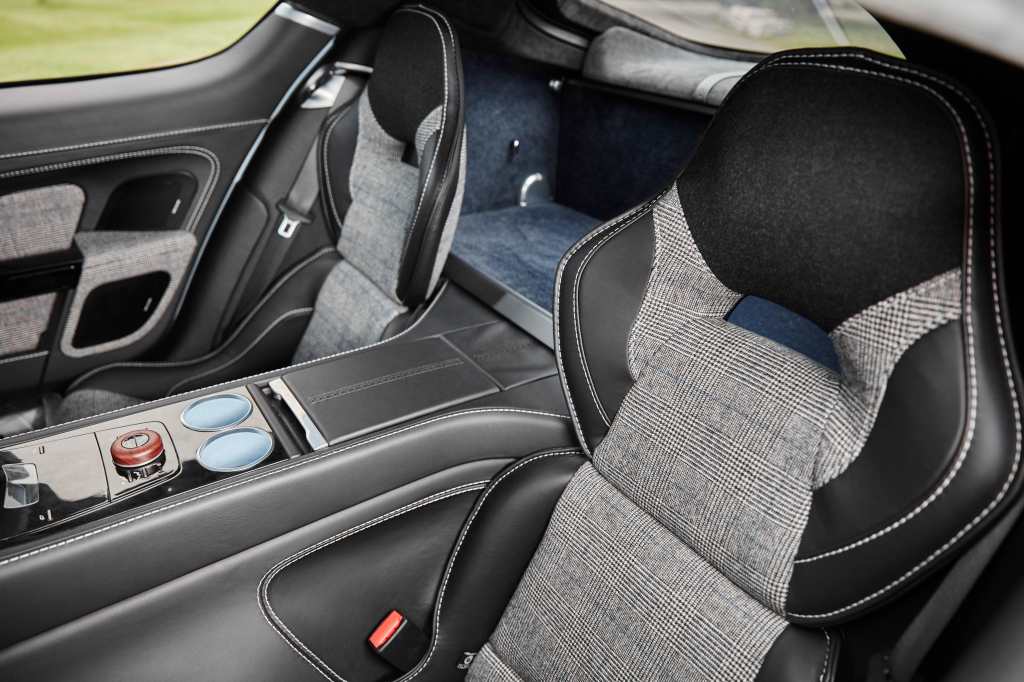 An interior that will delight tailoring aficionados

“When Aston Martin asked me to collaborate on a special edition project, they described the Rapide S model as “The Gentleman’s car’. This began my (pale) blue-sky thinking and, warming to the theme, I was inspired to add gentlemanly touches to the design. An oversized Prince of Wales Check made by the illustrious Fox Brothers mill in Somerset is my favourite cloth, so this takes my suit to the seats and shows the diversity of wool and all its capabilities: not only when it comes to its most obvious use in tailoring. I’m no car designer but more of a stylist, what goes on under the bonnet, stays under the bonnet!”

An complementary accessories range will also launch, with key pieces including Prince of Wales check weekend bags, Prince of Wales check blanket, driving gloves, a pocket square with the Aston Martin scatter wing pattern and a travel umbrella which features a gear stick handle and is made up of three pieces. The car’s fictional namesake would approve heartily…