For its latest custom project, the German speed experts have taken the Prancing Horse’s retro-inspired one- and two-seaters and given them even more power—35 more horses, to be exact. But that’s not all, as the street-legal speedster has also been fitted with a number of performance and style upgrades that combine to make the Monza somehow even more stunning. 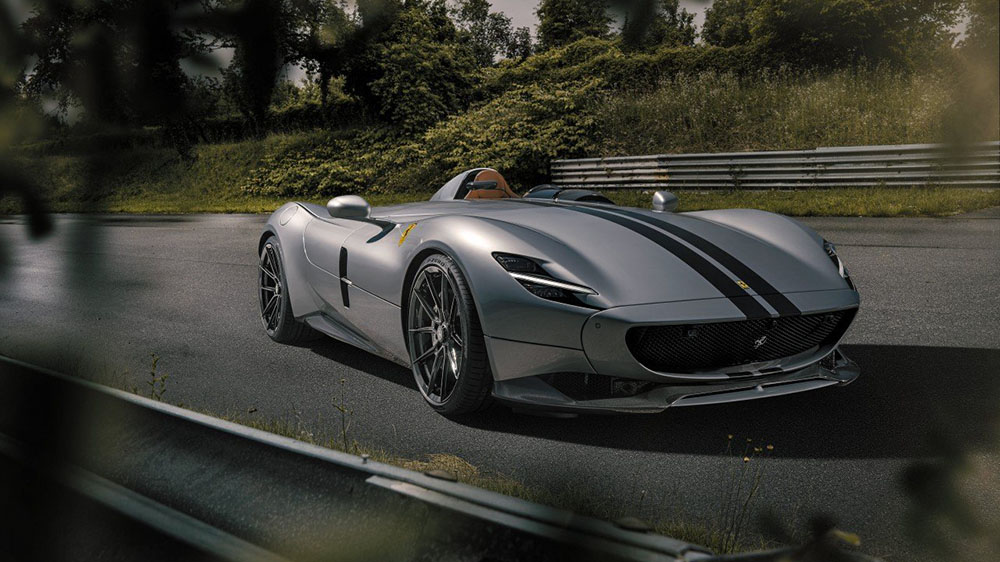 Despite its gorgeous, windshield-less design, any talk about the Novitec’s SP1 and SP2 has to start under the hood. That’s because the shop has taken the standard version’s 6.5-liter, naturally aspirated V-12—Ferrari’s most potent 12 cylinder option—and boosted its output from 809 horses to 844 (along with 575 lb-ft of twist), according to the company. Thanks to these changes, the modified Monzas can rocket from zero to 60 in just 2.9 seconds—a full 0.1 seconds faster than the originals—and have a top speed “far north” of 188 mph.

The boost in power is mainly due to a brand new, custom-made exhaust and metal catalysts. The new exhaust is finished in stainless steel, but there’s also a 999 fine gold plating option that conducts heat better and looks exquisite to boot. The car has also been equipped with new sport springs that lower its ride height by over an inch. 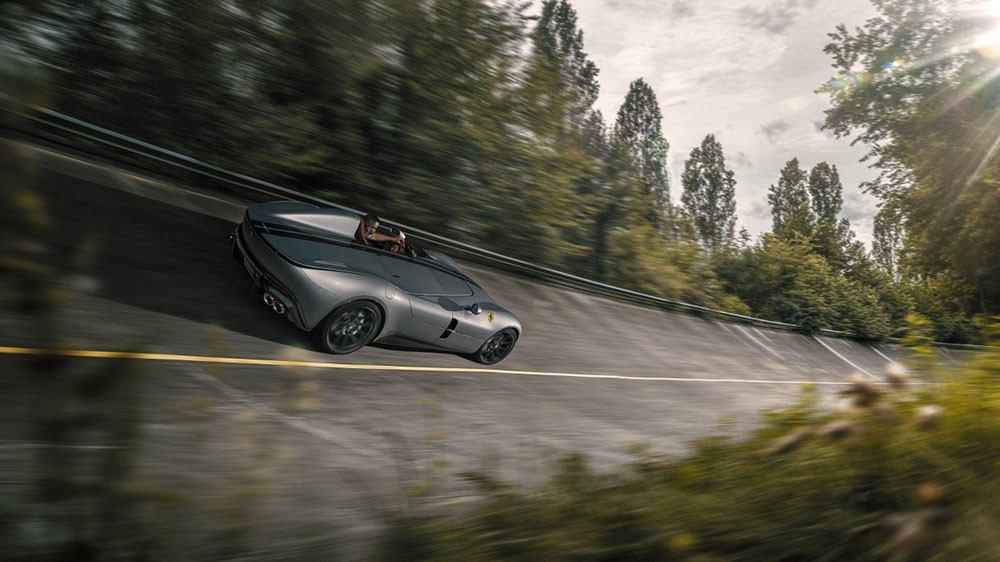 Novitec’s modifications aren’t limited to the mechanical side of things, either. The shop promises to “tailor every detail of the cockpit” to the owner’s personal taste, including adding leather or Alcantra in just about any color you can think of. The original wheels have also been swapped out for a set of staggered, 21- and 22-inch forged rim from Vossun.

As of writing, there’s no word on how much the Novitec’s SP1 or SP2s will cost, but considering the stock version of the car goes for over seven figures, you can expect the modified editions to cost even more.