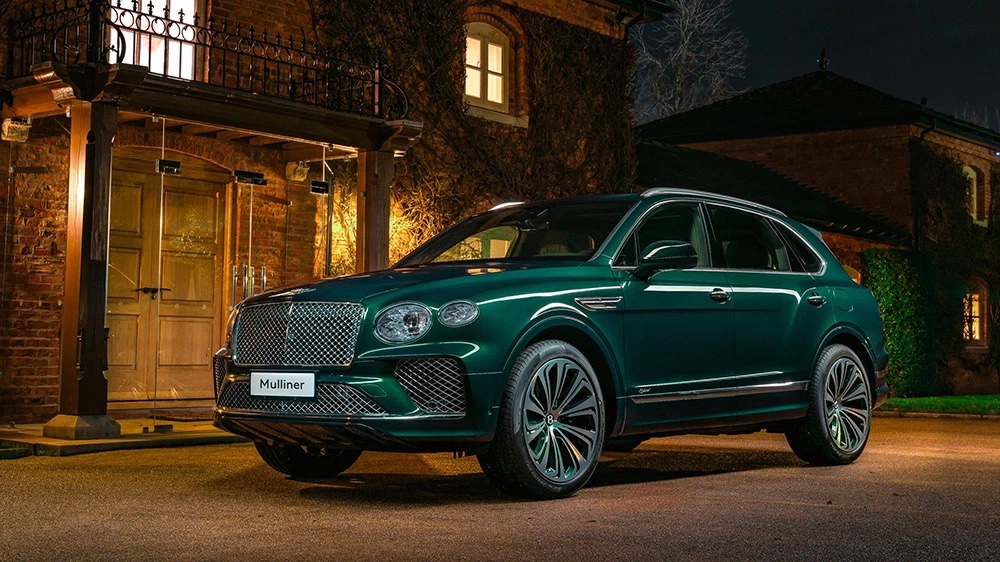 Bentley‘s first electrified model was an SUV, and it looks like its first fully electric model will be as well. The British marque’s first battery-powered vehicle will almost certainly be an SUV, according to a recent interview CEO Adrian Hallmark gave to the Car magazine. That model, which will be built on the VW Group’s new Artemis electric platform, is expected to arrive in 2025.

The luxury automaker may not be ready to kill off its beloved W12 internal combustion engine just yet, but, as it revealed last fall, that will change by the end of the decade. By then, the brand says every car it sells will be battery-electric. And leading this push will be the new SUV, because, as Hallmark told the publication, “If you’re not in SUVs, you’re nowhere.”

It’s unclear if the debut EV will be a completely new model or just a fully electric version of the well-regarded Bentayga. A hybrid variant of the SUV (pictured up top) was introduced in 2019, and refreshed this year, so it wouldn’t be a complete shock to see a battery-powered version. What we do know, though, is that the EV will be built on parent company VW Group’s new proprietary platform, the development of which is being spearheaded by Audi. The Artemis platform features 800-volt electric architecture and is rumored to provide the basis for the upcoming all-electric Porsche Macan. 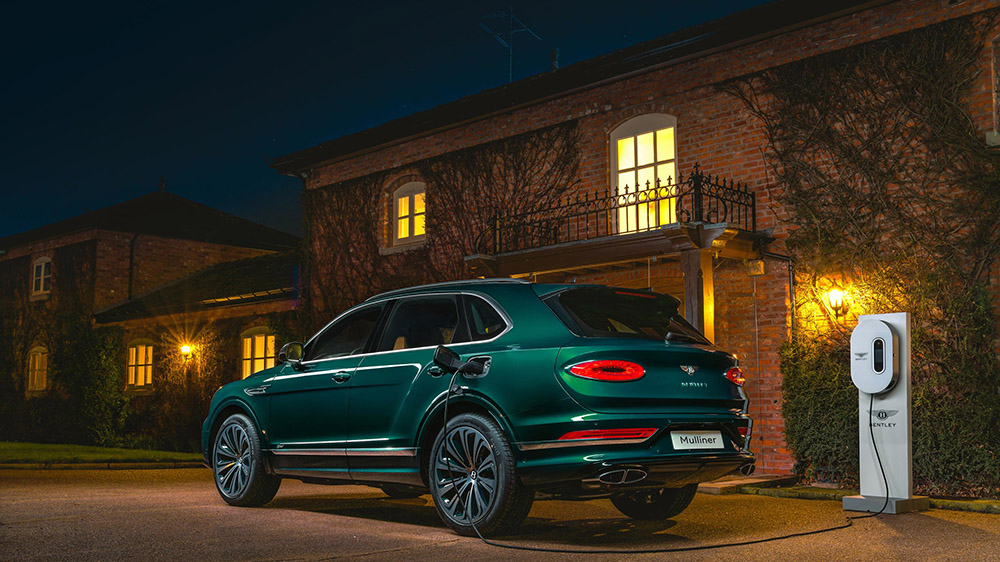 While Hallmark admitted there is still progress to be made before the company can produce an EV that lives up to its storied reputation, he’s confident that time is near. “2025 is the right time for us,” he told Car. “Weight is a concern. But we’re seeing rapid evolution in battery power density, and we’re dedicated to making things lighter and more aerodynamic. And battery-electric vehicles are right for Bentley; quiet, effortless, high torque, refined performance.”

When reached for comment, a Bentley representative would only confirm that the EV will arrive in 2025.

Don’t expect the brand to sit around until its EV is finally ready though. A hybrid Flying Spur is expected to join the plug-in Bentayga later this year, and a hybrid variant of the elegant-but-sporty Continental GT could also be in the works. Bentley has talked a big game in regards to electrification, and it seems the brand is now ready to deliver on those promises.