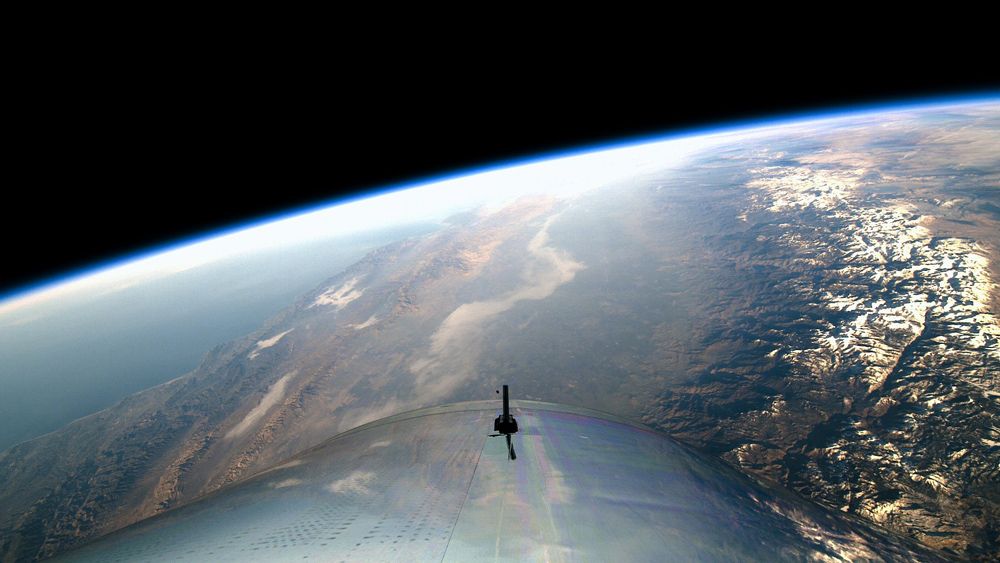 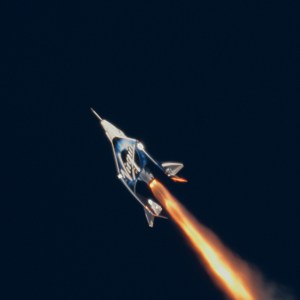 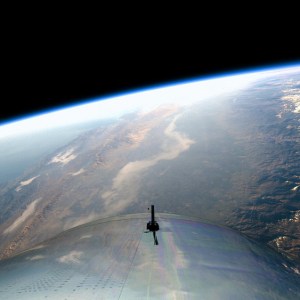 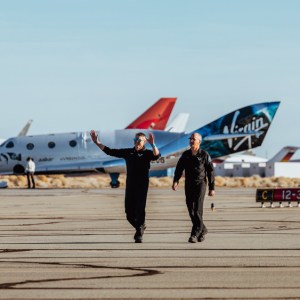 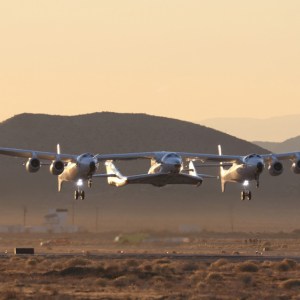 It’s been a long, hard road to get here, but Virgin Galactic (backed by celebrity CEO Richard Branson) has successfully flown its SpaceShipTwo (christened VSS Unity), to an altitude of 51.4 miles above the Earth—past the border between Earth’s atmosphere and space, which NASA defines as 50 miles high. The flight, which took place on Dec 13, marks a milestone in the company’s efforts to take paying passengers on space flights to altitudes where they will experience weightlessness, see the curvature of the earth, and stare at a pitch black sky full of stars. The two pilots, Mark Stucky and Frederick Sturckow, were recognized by the Federal Aviation Administration (FAA) with an announcement that they will be awarded FAA Commercial Astronaut Wings at a ceremony in Washington, D.C.

A crowd that included Virgin employees, company founder Branson, and the press watched from the company’s base in Mojave, Calif., as the spaceship, attached to its mothership, Eve, launched from the runway. The two ships flew together to 40,000 feet, whereupon the spaceship was released. The crew then activated the rocket engine for 60 seconds, propelling the ship to a speed of Mach 2.9 (approaching 2,000 mph) and powering its climb beyond the atmosphere. Shortly after passing the 50-mile mark, the crew turned the spaceship back to Mojave and glided it back down to the runway.

The spaceship carried four space science and technology experiments from NASA’s Flight Opportunities Program, making this Virgin Galactic’s first revenue-generating flight. It was also the first human spaceflight to be launched from U.S. soil since the final Space Shuttle mission in 2011, and the first time that a crewed vehicle built for commercial passenger service has reached space. The company is now building two more spaceships to help meet the anticipated passenger demand.

Branson may be the first, but it’s expected that he’ll soon have competitors in the private space market. Amazon’s Jeff Bezos owns Blue Origin, which plans to fly tourists to a higher altitude than Virgin, taking off from a vertically-launched rocket. SpaceX, founded by Elon Musk, is working under contract with NASA to fly astronauts to the International Space Station (ISS) as early as next year. Boeing also is building a spacecraft to serve the ISS.