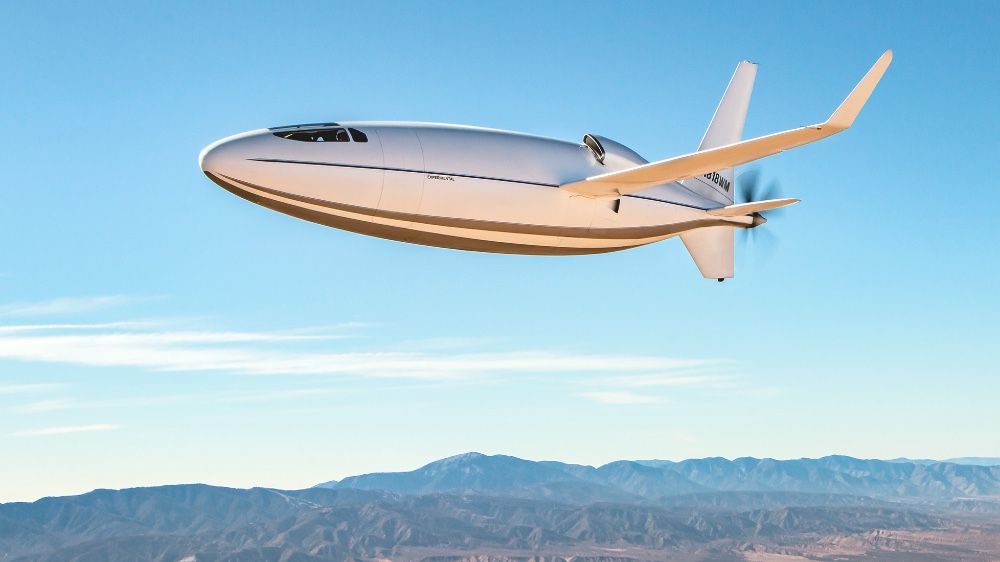 The new Celera 500L, which recently completed more than 30 test flights, plans to go wing to wing with business jets of the same size.  But this clean-sheet design, which can pair most cities in the continental US or Europe, will have 80 percent lower emissions than most business jets of the same size, with about one-sixth the operating costs, according to its designer.

The disruptor from California-based Otto Aviation has plans to rewrite private aviation by making it as affordable as commercial air travel. “Individuals and families will be able to charter the Celera 500L at prices comparable to commercial airfares, but with the added convenience of private aviation,” said William S. Otto, Sr., chairman and chief scientist for the company, in announcing the aircraft.

The initial stats are impressive. The Celera’s maximum cruise speed tops 460 mph—similar to most light jets—while its 18-25 miles-per-gallon fuel economy makes it a fuel miser compared to similar-sized jet aircraft that only reach 2 to 3 mpg. The approximately £245-per-hour operating costs are also significantly lower than the  £1,600 or so per hour for the conventional business jet. At 4,500 nautical miles, the Celera also has the transcontinental range of a large-cabin business jet. 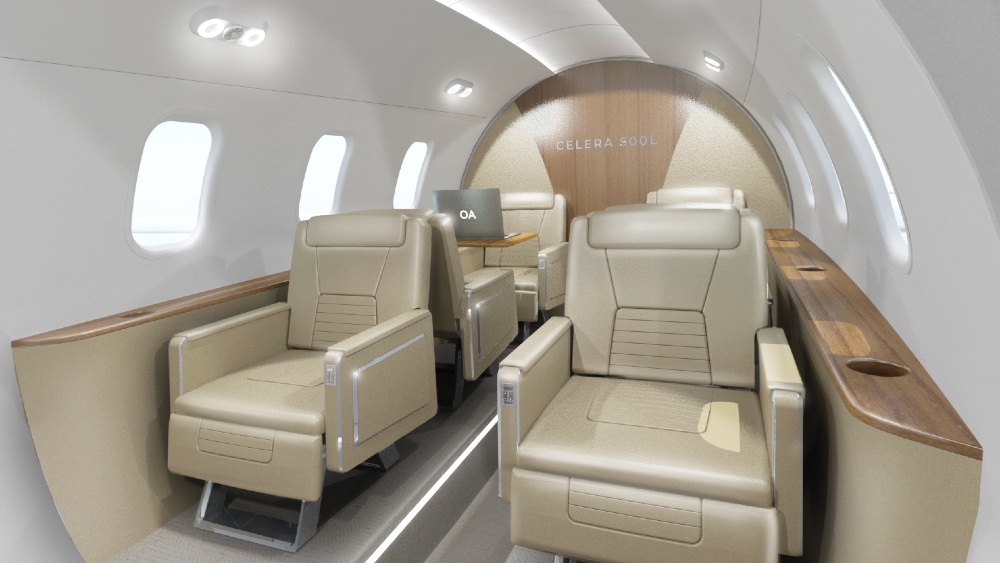 The round shape of the aircraft allows for six first-class seats, with more than 6 feet of headroom. Otto Aviation

Internally, the rounded, quasi-blimp-like shape of the fuselage is also spacious, with 6’2”-cabin height and space for six large seats. The company says the 500L’s internal volume is larger than several popular business-aircraft competitors.

The laminar-flow design of the aircraft encompasses the wings, tail, and fuselage to minimise drag and increase efficiency. The company holds seven patents on the design. “Innovation at its core is solving a problem without conventional bias,” notes Otto. “We believe when the price of private air travel is competitive with commercial air travel, an enormous market opportunity will result.”

The new aircraft will link 5,000 regional airports to allow passengers to avoid large-airport congestion and arrive closer to their destinations. 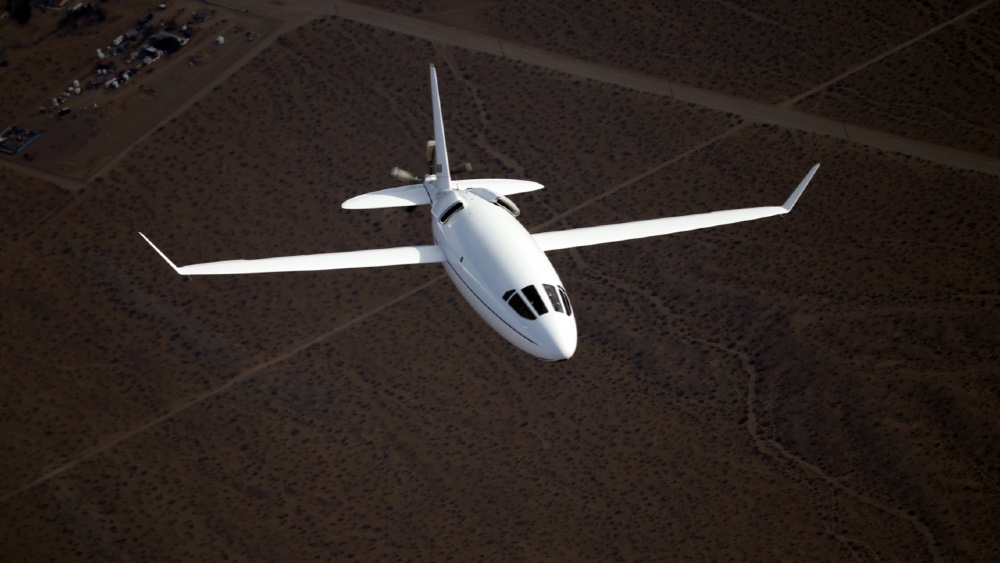 Otto said the aircraft is designed to meet the highest level of safety and compliance with FAA and international aviation regulations. He said a Series B funding round for Otto Aviation is now open. That will run through 2022 as the company begins the FAA certification process, which it expects to achieve by 2025.