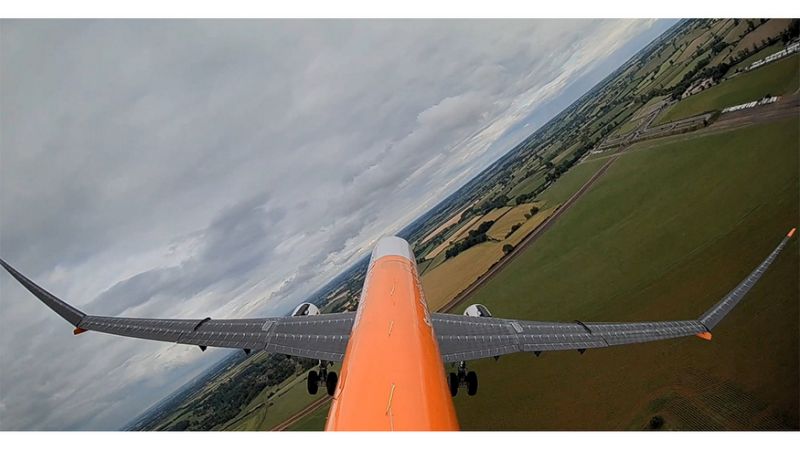 Since Leonardo Da Vinci first began observing bird anatomy in the late 1400s, designers have used birds as the inspiration for aircraft design. The science of biomimicry—solving human problems by using the patterns of nature—has accelerated aviation since Wilbur and Orville Wright launched the first airplane at Kitty Hawk in 1903. Since then, body shape, wing design and even the shiny fuselages of modern-day jets have been inspired by birds.

A team from Airbus last week used a mythical seabird to prove that wing design could be significantly more efficient, and potentially allow future aircraft to have much longer wings and lower fuel use. The AlbatrossONE demonstrator successfully passed “gate-to-gate” tests around a hangar and runway, showing that freely flapping wings can alleviate wing loads and avoid tip stalling for improved performance.

The design team used the albatross’s wings—which are capable of reacting to wind gusts by flexing—as inspiration for their new model. “The albatross’ wing-tips are actually somewhat analogous to semi-aeroelastic hinged wing-tips,” project leader Tom Wilson said after the successful flight. “The albatross can ‘lock’ its wings at the shoulder to travel long distances, but when faced with wind gusts, it can ‘unlock’ its shoulder to better navigate wind speeds.” 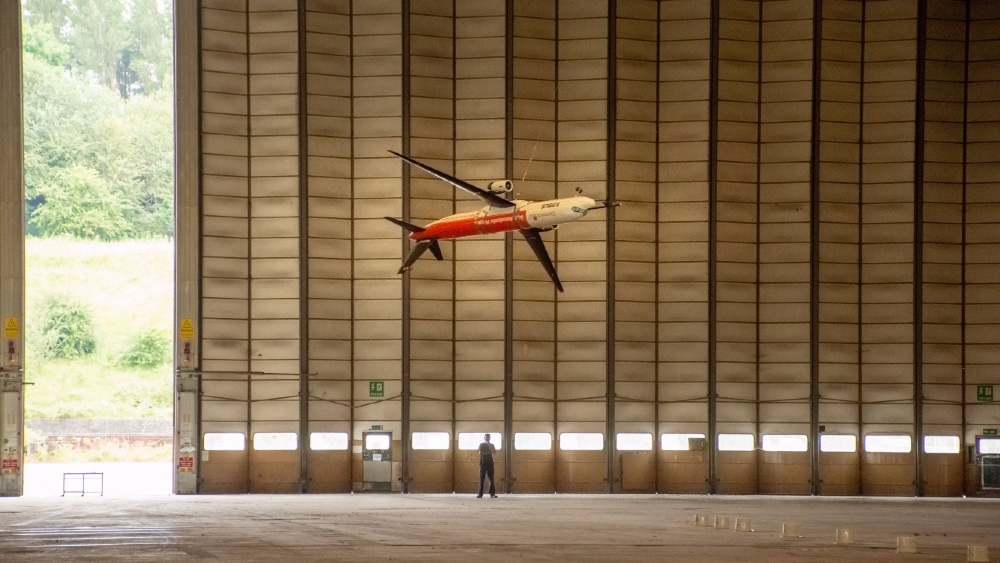 The success of the experimental aircraft design means that future jets might have much longer wings and dramatically improved fuel efficiency. Airbus

In the case of the AlbatrossONE, its hinged wing-tips flapped in the wind. The experimental aircraft’s wing-tips are 75 percent longer than those used in an earlier test.

The longer wing-tips also let the aircraft “surf” through wind gusts, without transferring bending loads to the main wing. “This requires less material, such as carbon-fibre reinforced polymers, to make the wing strong enough to withstand gust loads,” added James Kirk, chief engineer on the project. “It not only reduces the weight of the aircraft, but the length of the wing-tip can be extended because the extra loads are not passed to the main wing.”

The new design would allow much greater wing spans for big reductions in fuel burn and carbon emissions. “The semi-aeroelastic hinged wing-tips’ span could potentially be increased beyond 150 feet without increasing wing weight,” says Wilson. 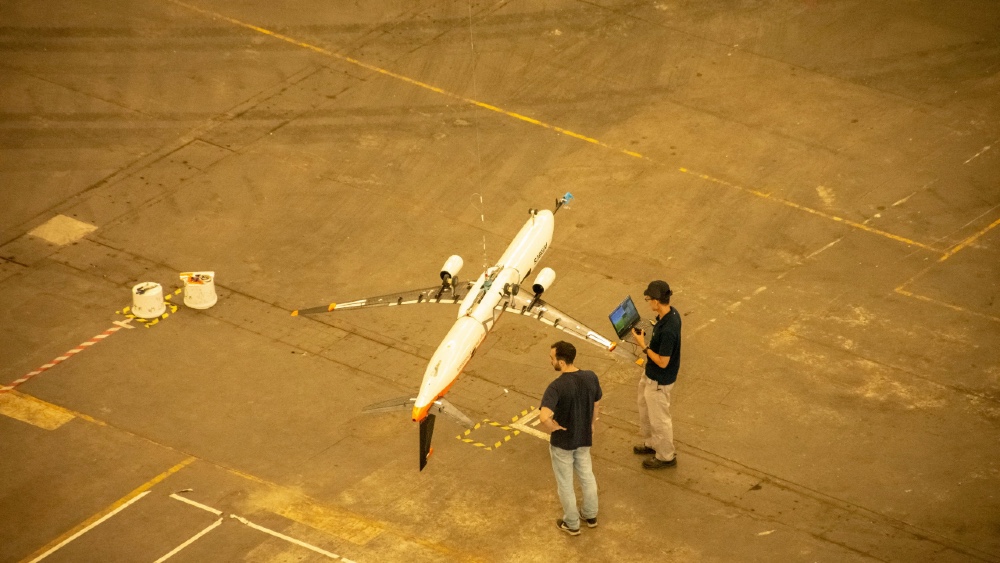 The longer wings would also have longer flapping wing-tips. “There’s still a lot of engineering work required before we can prove it’s a viable product,” says Kirk. “We’re motivated to achieve this goal, and inspire other engineers to think ambitiously about future aircraft.”

Leonardo would be proud.