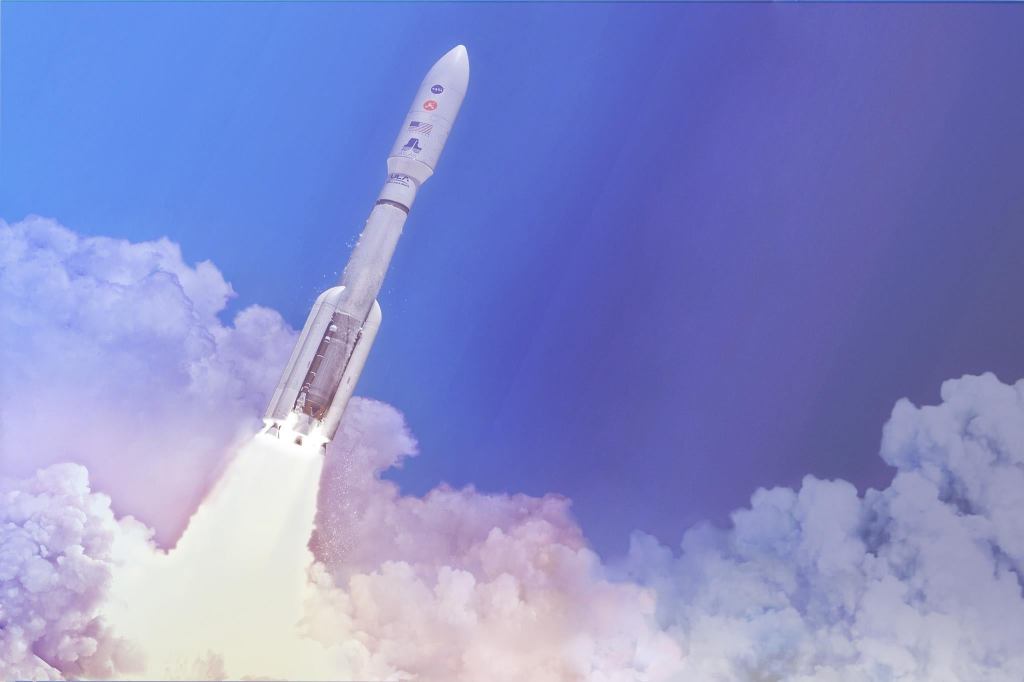 Despite the planning and coordination difficulties imposed by Covid-19, NASA’s next trip to Mars will take off on July 30, weather permitting. When the Perseverance rover touches down in the Jezero Crater on Feb, 18, 2021, it promises to provide unprecedented information and imagery, including new answers to questions about life on the Red Planet.

This month, in fact, will see three separate launches to Mars, according to space.com. Preceding the NASA launch, the United Arab Emirates will make its initial foray into space with its Hope Mars mission, or Emirates Mars Mission. It is scheduled to take place on July 14.

China will also have a launch on July 23, with its own domestic mission called Tianwen-1. Its rover will be lifted on top of a Long March 5 rocket. Its rover is about the size of a golf cart. If Tianwen-1 is successful, China will become the third country behind the U.S. and Soviet Union to have landed a spacecraft on Mars. The Chinese have not relayed many details about the rover.

The Perseverance rover will head to Jezero, a 28-mile-wide indent north of the equator where a river flowed into a large body of water four billion years ago.

Perserverance, by contrast, is the largest, heaviest and most sophisticated rover NASA has yet sent to Mars. It features 23 cameras, a navigation system that assesses and avoids hazards during landing, self-driving capabilities and an array of sensors that collect atmospheric data. Another system, the Mars Oxygen In-Situ Resource Utilization Experiment, or more conveniently MOXIE, will attempt to produce oxygen from the carbon dioxide in the atmosphere. If successful, it could pave the way for manned missions by offering a means to refill breathing tanks and providing a source of rocket fuel.

Perseverance will also search for evidence of past inhabitants, which is why it is headed to Jezero, a 28-mile wide indent north of the equator where a river flowed into a large body of water about three or four billion years ago.

“It is such a promising location for finding organic molecules and other potential signs of microbial life,” Ken Farley of Caltech, the Perseverance’s project scientist, said in a NASA.gov story. The rover can conduct a number of experiments on site, but it will also pack up and store rock and sediment samples for return to Earth by a future mission, where they can be examined by fully equipped labs.

Perseverance is going through tests on its power source. The rover will be able to store rocks and other sediment for retrieval by future expeditions and examination by laboratories on Earth.

As with previous missions to Mars, NASA plans to make the live streams and raw images from all those cameras to work, allowing anyone to join the exploration from home.

“Perseverance sets a new bar for our ambitions at Mars,” Lori Glaze, NASA’s planetary science director, told the administration’s website. “We will get closer than ever before to answering some of science’s longest-standing questions about the Red Planet, including whether life ever arose there.”