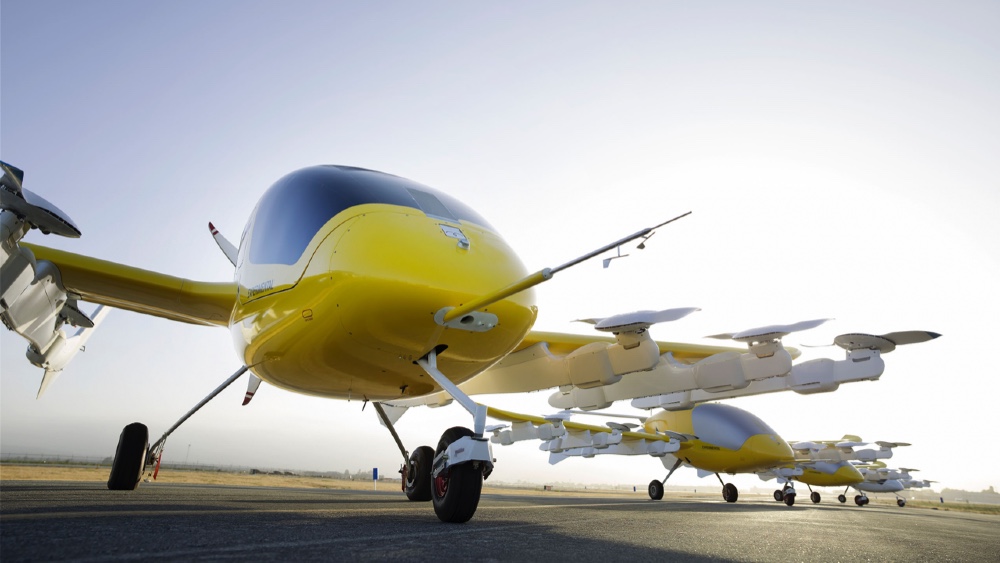 Cora, the world’s first all-electric, self-flying air taxi, resumed testing in both the US and New Zealand after a three-month delay because of Covid-19 concerns. Cora is considered one of the most advanced electric vertical takeoff and landing (eVTOL) aircraft, having gained its flight certificates in 2017. It was designed and is being developed by Wisk, an urban-air-mobility company backed by Boeing and Kitty Hawk.

The 21-foot bumble-bee-coloured electric taxi has undergone more than 1,300 flight tests. With a 36-foot wingspan, Cora takes off vertically like a helicopter with its 12 independent lift fans, and flies like an airplane about 1,500 feet above the ground. Top speed is 100 mph, and with current battery technology, Cora has a 25-mile range.

The cockpit is designed for two passengers. Cora is also designed to be self-piloting, which most analysts in the eVTOL world see as the future of urban-taxi flight.

Cora has logged more than 1,400 flights during the testing phase which, after a break because of Covid-19, has resumed. Wisk Aerospace

Gary Gysin, Wisk CEO, said the resumed tests will evaluate the aircraft’s performance in a “real-world environment” to push development forward. The company has remained “focussed on critical non-flight areas, such as certification, software development, and operations,” during the Covid-19 pause, added Gysin. “This has allowed us to maintain momentum during this unique time. But it’s awesome to be flying again.”

Wisk said it has increased safety in other areas. “As we return to flight testing, we have implemented a number of procedures and social distancing measures based on best practices,” said Carl Engel, director of Flight Test.

Cora has 12 rotors for vertical takeoff, and a single rear propeller for flight in airplane mode.

Here’s a video of Cora in flight.