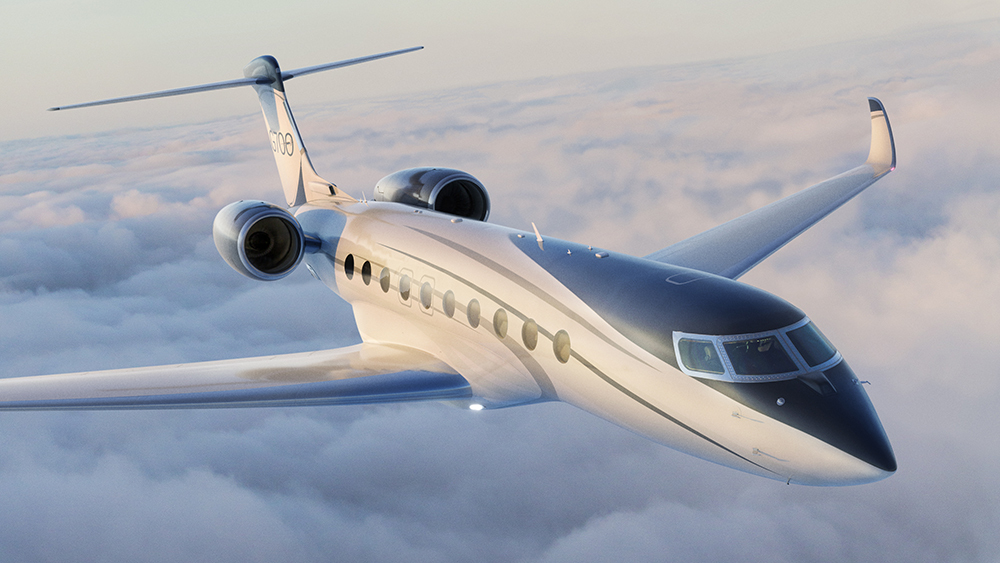 Since the Learjet 23 took to the skies in the early 1960s, innovations in business air travel have aimed ever higher. Aviation writer and historian Dan Pimentel looks at 10 jets that revolutionized the form, both technically and aesthetically, over the last six decades.

VERDICT: “With a stout airframe to withstand heavy transport demands, the GII became the executive transcontinental jet of choice.”

VERDICT: “The three-engine design—the first of its kind—made nonstop travel across the North Atlantic or continental US possible, setting the stage for decades of successful tri-jet Falcons.”

IMPACT: Clean-sheet design that shattered Cessna’s image as a maker of slow jets.

VERDICT: “The X was Cessna’s counterpunch to Learjet, making it an instant super-midsize category leader with its 607 mph top speed.”

VERDICT: “With its 6,000-nautical-mile range, for the first time 16 passengers could travel, with at most one fuel stop, between any two points on Earth.”

VERDICT: “The best of what a small executive jet can be, with a single-pilot flight deck, 2,000-nautical-mile range, advanced cabin entertainment and room for nine passengers.”

IMPACT: Reinvigorated the midsize-jet category with a clean-sheet fuselage.

VERDICT: “The enhancements included a lower cabin air pressure, flat floor and Garmin’s G5000 avionics that made the Latitude a favourite among pilots.”

IMPACT: Bespoke interiors and a 6,000-nautical-mile range make it the pinnacle of air travel for up to 25.

VERDICT: “The cabin on this massive wide-body, 15 percent larger than its closest competitor, can be laid out in highly creative configurations.”

IMPACT: With the lowest operating costs of any BBJ model, the Max 7 is the evolution of the BBJ Max 8 and Max 9, delivering 7,000 miles of range with its more fuel-efficient LEAP-1B engines. Its enormous cabin is 85 feet long and 11 feet wide, for about 884 square feet.

VERDICT: “When the 737 Max comes back online, passengers will love the space and solitude of the Max 7’s luxurious cabin and owners will surely notice the increased ROI.”

VERDICT: “Travel up to 7,500 miles in a cabin that minimises jet lag with true circadian lighting while being bathed in sunlight from 20 panoramic oval windows.”