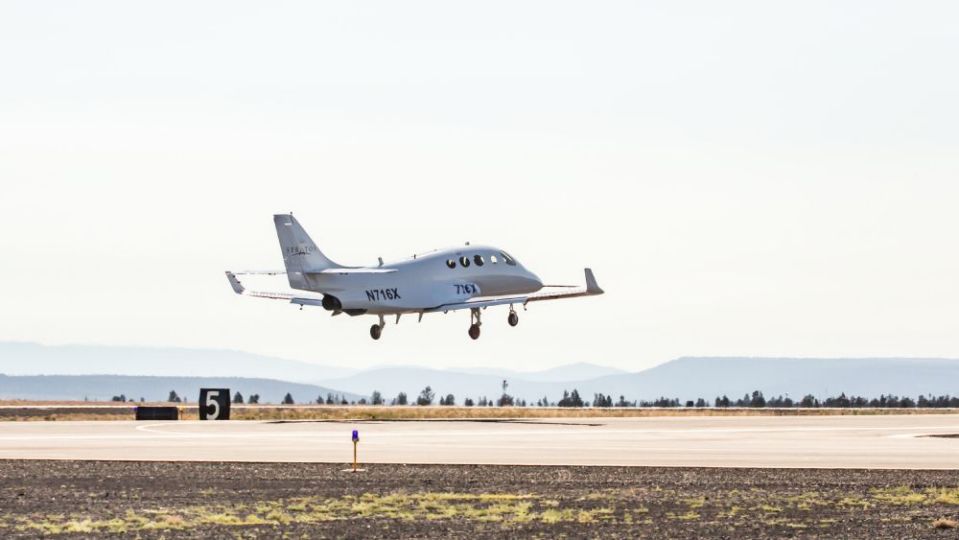 Owner-operators looking for a single-pilot, single-engine jet have one option: the Cirrus Vision Jet. But soon they’ll have two. By the end of the year, Oregon-based Stratos will be taking orders for its 716X, a new entry in the very-light-jet category. “We combine the range and speed of a high-performance, twin-engine jet with the short-field takeoff capabilities of a single-engine turboprop aircraft,” says Carsten Sundin, Stratos president and cofounder.

The 716X’s performance comes from the combination of a lightweight, carbon-fibre body molded to optimise aerodynamics, plus custom airfoils and a Pratt & Whitney JT15D-5 engine. While Sundin declined to give exact specs—the Stratos is still undergoing testing—the 716 is a larger aircraft than the company’s 714, which offered a cruising speed of 400 knots and a 1,500 nautical-mile range.

“We learned a tremendous amount from the 714, and it let us advance the design and building process to create a very refined aircraft,” Sundin says. Improvements include a six-seat layout that can be arranged in six configurations, an interior height of four feet nine inches and a baggage compartment with 16 cubic feet of space. One setup includes a lavatory, something the Cirrus Vision doesn’t offer. 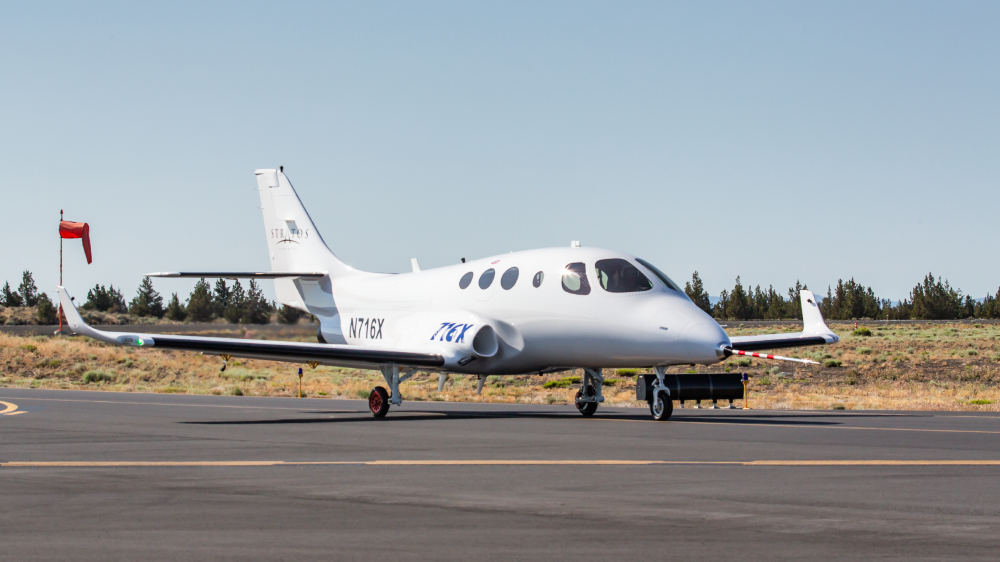 The 716X is a kit model that will precede the production 716, which will enter the FAA-certification process in several years. For around £1.85 million, the 716X will include access to the company’s construction-assist program for help during manufacturing, while the 716 production model will have a more powerful Pratt & Whitney 535E turbofan engine, upping the speed to about 400 knots, for a price tag of about £2.6 million.

Sundin expects both versions to fill an existing hole in the market. “Buyers looking for this kind of aircraft will see the 716’s competitive advantage,” he says. “There is no other single-engine light aircraft that can offer its range, speed and payload combination.”