Humankind just took another giant leap toward intergalactic travel. Elon Musk’s SpaceX has revealed it will rocket four private citizens into the final frontier aboard its Dragon spacecraft by late 2021 or mid-2022.

In a statement released on Tuesday, SpaceX announced a partnership with space tourism company Space Adventures that will allow the quartet “to see planet Earth the way no one has since the Gemini program” of the ‘60s. Oh, and break a world record while they’re at it.

The stellar news well and truly piqued the interest of the public and the Space Adventures site subsequently crashed due to high traffic. It’s now back up, but allow us to give you the skinny.

I think there is some interest from the public. 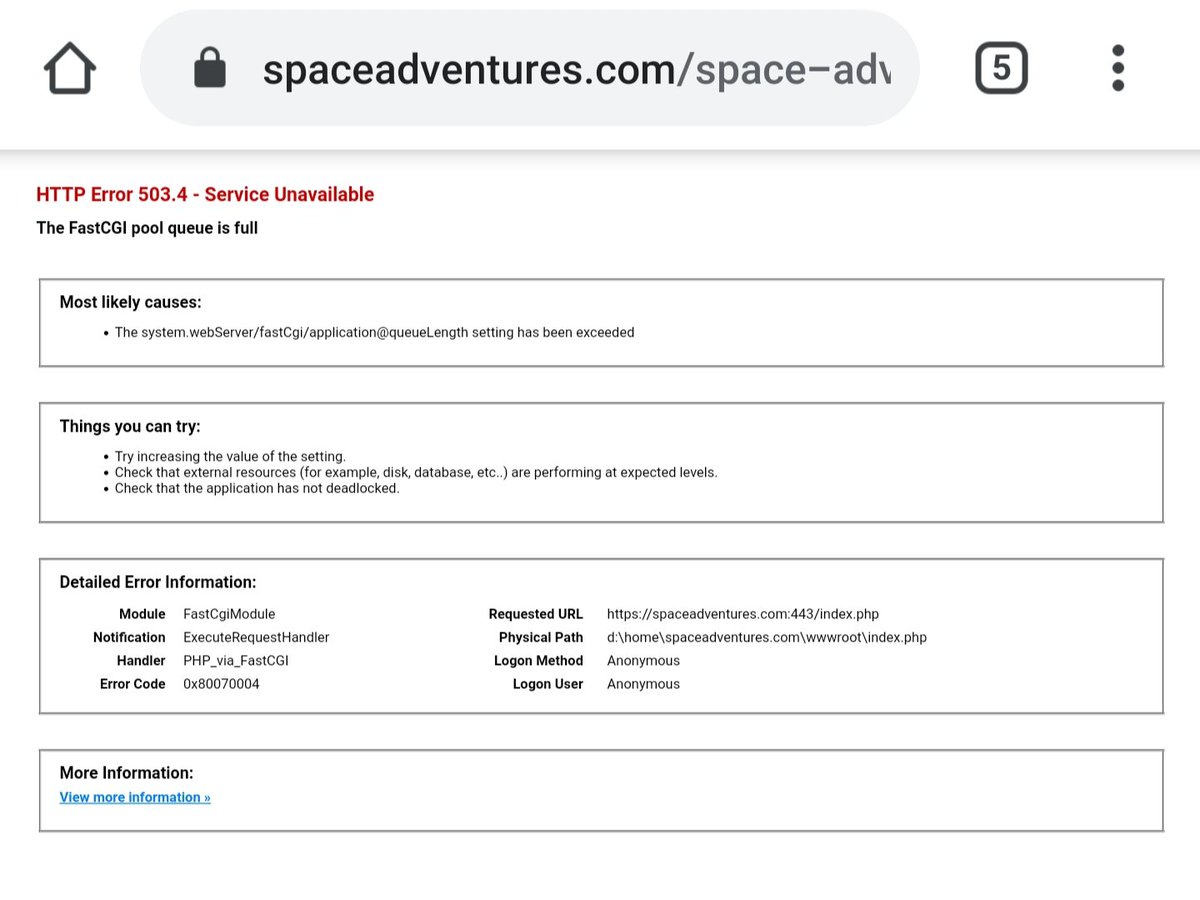 24 people are talking about this

Here’s the plan for the mission: After launching from Cape Canaveral in Florida, Dragon will spend five days free-flying in the galaxy at an altitude two to three times higher than the International Space Station (ISS), which is 254 miles above Earth’s surface. Rather than try to dock onto the ISS, the spacecraft will artfully orbit the planet—allowing for some killer Instagram content—before returning to solid ground.

If the mission is successful, it will break the world altitude record for private citizen spaceflight. It will also be the first orbital space tourism experience provided entirely with American technology, Space Adventures says.

“This historic mission will forge a path to making spaceflight possible for all people who dream of it, and we are pleased to work with the Space Adventures’ team on the mission,” SpaceX president and COO Gwynne Shotwell said.

According to Space Adventures, the lucky four passengers will have to complete a few weeks of training beforehand to become rookie Buzz Aldrins. It’s not yet clear how much each interplanetary explorer can expect to fork out, but pricing is expected to be in the ballpark of other orbital space adventures. To give you an idea, Canadian entrepreneur (and extraterrestrial tourist) Guy Laliberté‘s was the last to venture to the ISS and his 12-day trip reportedly set him back by around £27 million.