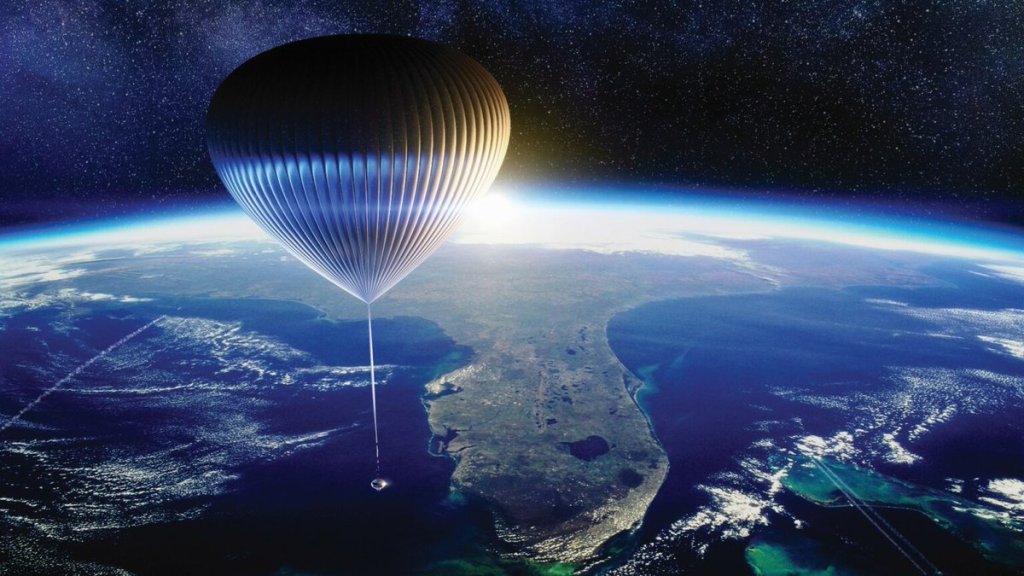 Travelling by balloon to the edge of space may sound like something from an H.G. Wells novel, but Spaceship Neptune plans to do just that by the end of 2024. A company called Exclusive Resorts said eight of its members will be on one of the first near-space voyages. Spaceship Neptune will launch before sunrise at NASA’s Kennedy Space Center and then soar to an altitude of more than 100,000 feet.

The balloon, which measures the length of a football stadium, is flown by a pilot and carries up to eight passengers inside a pressurised capsule. Instead of cumbersome astronaut suits, the space tourists or “explorers,” will be seated in plush, reclining chairs, with access to a refreshments bar. Unlike other space vehicles, Neptune will have near-zero emissions.

Because the launch will happen before dawn, not only will the explorers be able to chart the stars in the sky for two hours, but they will also see the sun appearing around the curvature of the earth. After Neptune climbs into the edge of the stratosphere, it will then gently begin to descend, splashing down two hours later off the coast of Florida, where the capsule will be retrieved by ship. 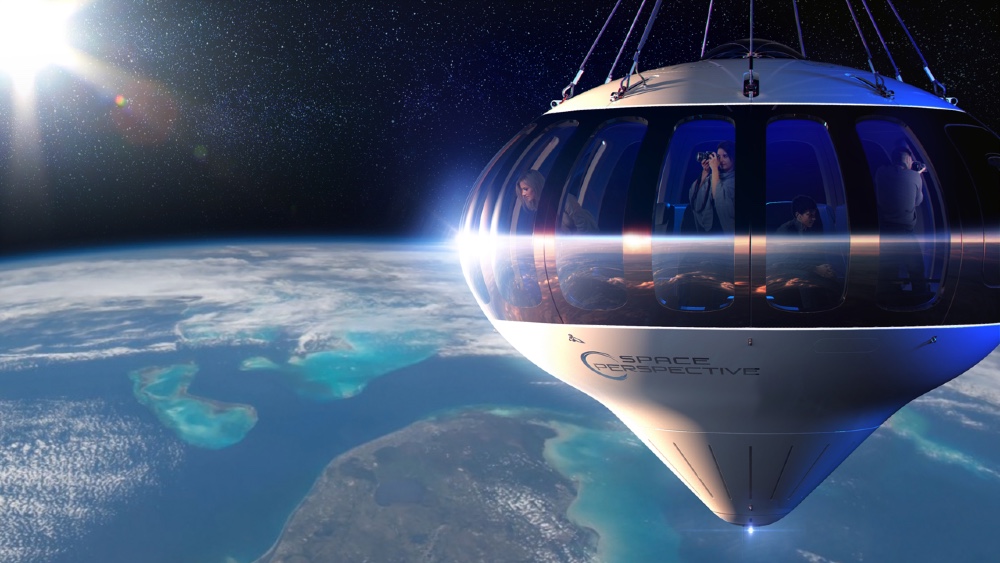 Spaceship Neptune will launch from near the Kennedy Space Center and hours later splash down in waters off the Florida coast. Space Perspective

“Our partnership with Space Perspective will offer our members a unique view of our planet that only a few people have ever had the opportunity to experience,” said James Henderson, CEO of Exclusive Resorts, in a statement. The company expects reservations for the trip to be open in October, 2023.

“We’re committed to fundamentally changing the way people have access to space—both to perform much-needed research to benefit life on Earth and to affect how we view and connect with our planet,” said Space Perspective Founder and Co-CEO Jane Poynter. “Today, it is more crucial than ever to see Earth as a planet, a spaceship for all humanity and our global biosphere.”

While tourism will allow greater numbers of civilians to experience space, Space Perspective also views Neptune as a “research laboratory at the edge of space,” with the potential to study multiple disciplines, including atmospheric science, astro- and solar-physics and astrobiology, among others. 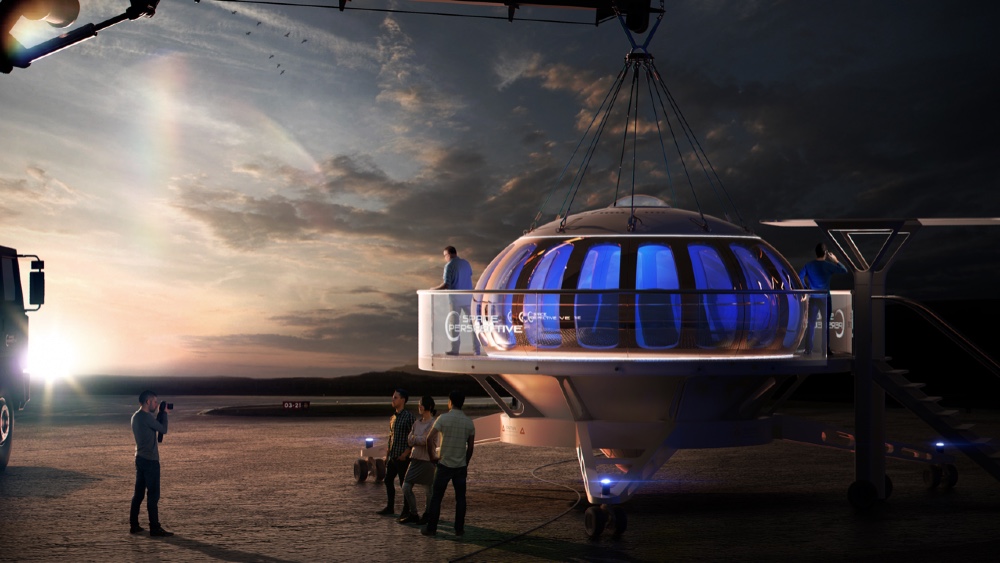 The pressurised capsule, which has eight reclining seats and a refreshment bar, promises to make the six-hour space flight a scenic, relaxing experience. Space Perspective