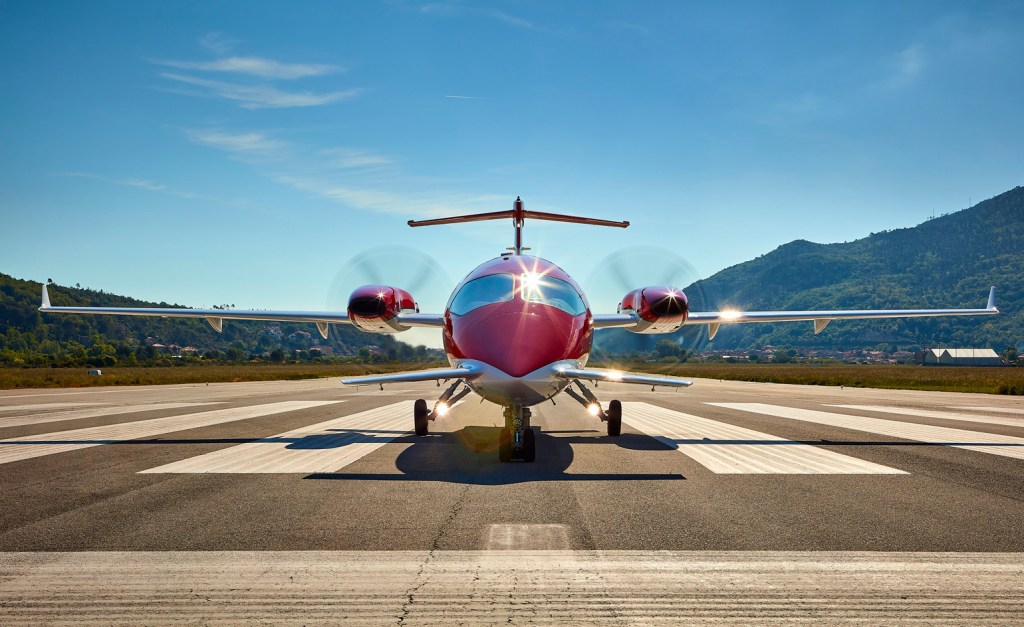 What with a Red Arrows squadron leader for an uncle and a dad who made her wooden aircraft for toys, it’s no wonder Gabriella Somerville appears to have jet fuel for blood. “From age two I was going to air shows,” she says. “He never saw any stigma in taking me, and that fed through to when I started to make career choices.” It’s no surprise then that her first aviation job, as a British Airways cabin member, felt like coming home.

Six months later she’d switch flightpaths for Virgin Atlantic and spent seven years flying around the world and staying in fabulous hotels. “It was so new and exciting,” she says. “I don’t ever remember having a bad trip.” But she wanted to soar higher. “I didn’t have a degree, but I had determination.” Within a few years, she’d be part of Virgin’s promo team for inaugural flights and looking after VIPs. “Richard [Branson] was very good,” she recalls, “because he’d give you the autonomy to make changes… that’s probably where my entrepreneurism came from.” 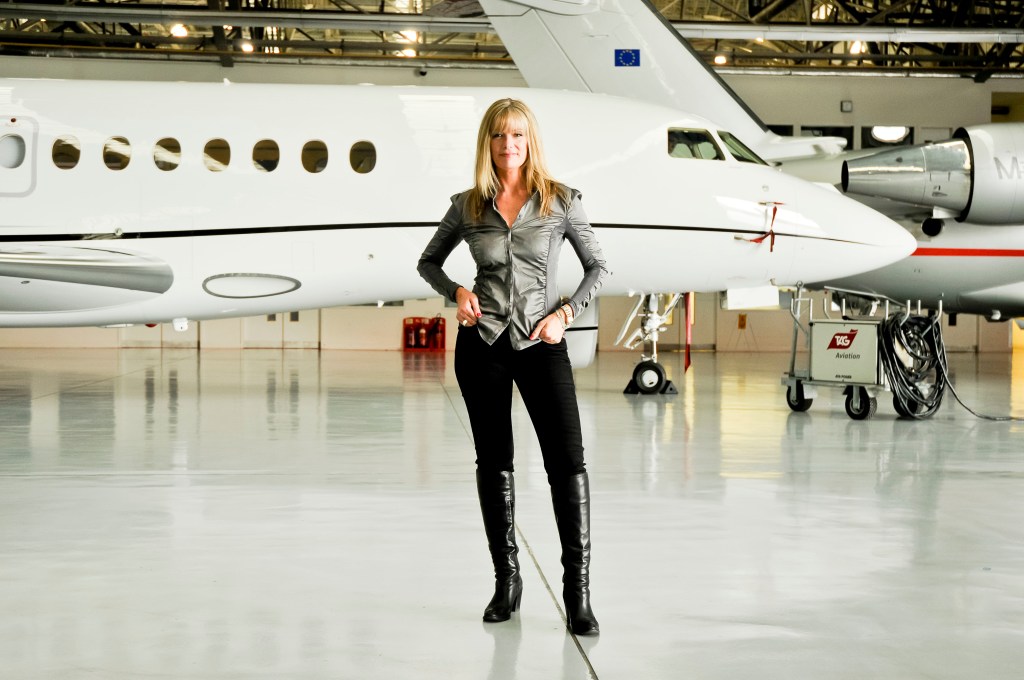 She moved back to British Airways in 1996, becoming fleet and customer services manager, before in 2005 launching Cool Eventz, creating luxury boutique events for jet agencies. A job at Bombardier Skyjet International followed but there was turbulence ahead. The incoming recession levelled many areas of British industry – including aviation. So when she decided to start up private aviation firm ConnectJets in 2009, with her own capital, eyebrows were raised: “People thought I was quite mad,” she says.

However, downturns create opportunity. In the face of scaled-back marketing and sold-off aircraft, “We offered solutions that had come about because of the downturn.” It paid off: “Two years later, we’d turned over £4 million with zero debt.” Over the years, the business model has shifted into aircraft sales, with clients ranging from corporations to celebrities.

She remains a passionate advocate of more women being in aviation. Back in 2014 she became the first female UK and Ireland sales agent for Avanti and Avanti Evo business turboprop planes, and her aim is “to see more women take key roles”. In 2015, she won an honorary global exemplary award for entrepreneurship from the EU Women Inventors & Innovators Network for her achievements. Somerville’s own role model? Amelia Earhart, of course! 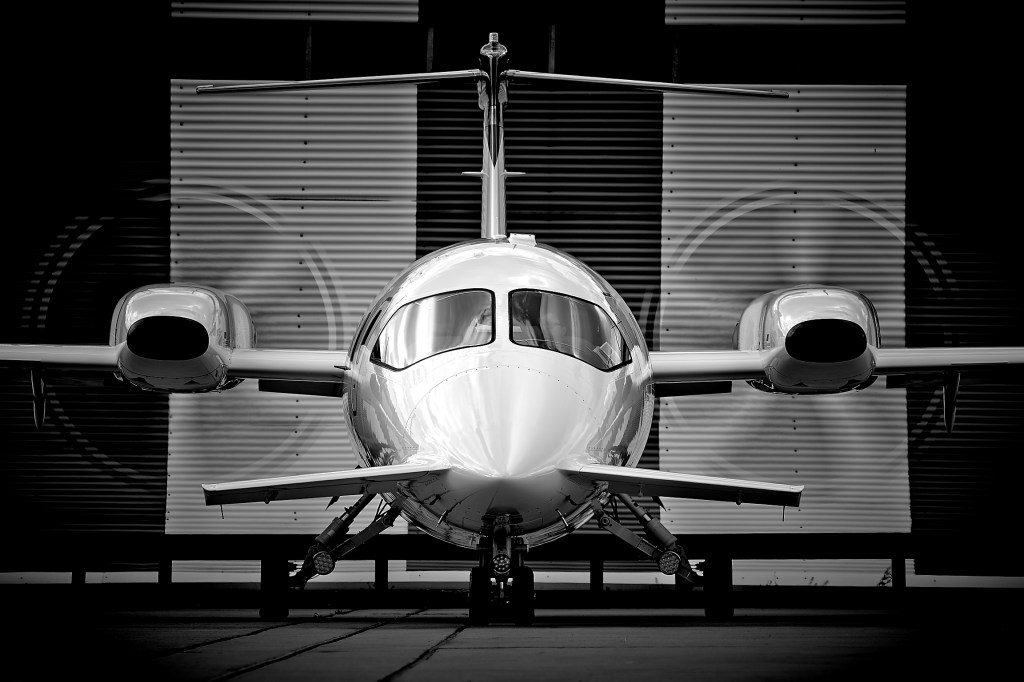 As Private Jets Come Under Scrutiny From Environmentalists, What’s Next for the Industry?