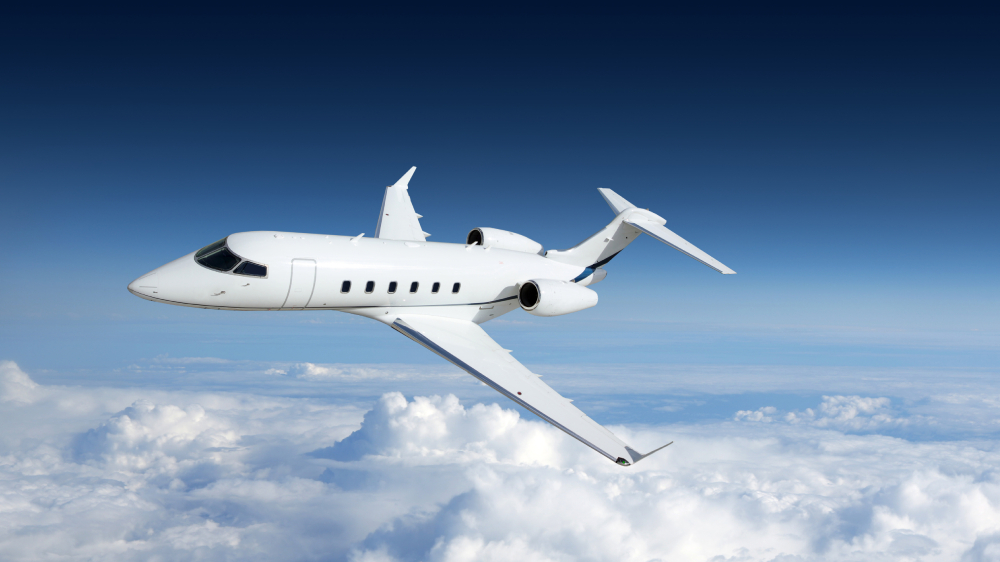 Russia’s confirmed cases of Covid-19 are spiking, and its wealthiest residents are looking to private aviation for an escape.

Even though many airlines have been forced to dramatically cut flights, traveling via a private jet remains a legal and luxurious loophole for those with the means. Running from €16,000-€25,000 (about £14,400-£22,500) per flight of up to 13 passengers, private jet companies have seen a surge in demand to destinations in the West, ranging from Britain to Cyprus and beyond, according to Reuters.

“People believe that it is safer for them to be at their private residences abroad,” Margarita Lomakina, the commercial director of Jet Partners, told the wire service. Health and safety issues aside, Aleksandr Osit, owner of the JETVIP broker company, pointed to cabin fever as a major cause for the increased demand. “People are tired of lockdown living…they are looking for ways to get out,” he told Reuters.

Mask wearers in Moscow during the pandemic. Courtesy of NickolayV/Shutterstock

Flight tracking data collected from 80 planes registered with Russian and European owners show 250 round-trip flights between Moscow and locations in Europe in March. That number fell to just 61 in April after Russia suspended regular and commercial charter flights both entering and leaving the country, with few exceptions. However, that figure increased to 107 between May 1 and May 26. Three aviation sources who spoke with Reuters said that the number of Russians flying into the country outpaced those leaving in March, back when the country’s confirmed Covid-19 cases remained relatively low. That trend has since reversed itself as the virus has spread in the country.

Just as most other nations are tentatively reopening their economies, Russia has officially become a global hotspot for the pandemic. As of publication, confirmed cases in the country are continuing to rise, nearing 371,000, a number which puts it among the three worst outbreaks globally, along with the United States and Brazil.