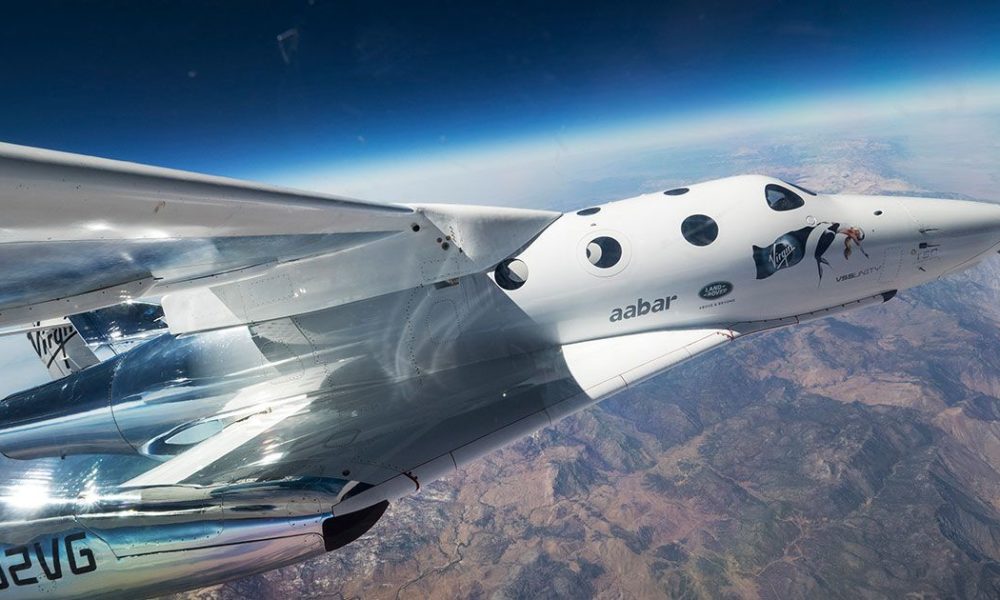 Richard Branson wants the world to travel the cosmos, but today the billionaire is counting his own lucky stars. Boeing just announced it plans to give the mogul’s space tourism company Virgin Galactic a $20 million (around £16 million) cash injection to help pursue its goal of commercial space travel.

Both companies have had their sights set on intergalactic jet-setting for quite some time now. Virgin Galactic has been not-so-quietly chipping away, sending people to orbit and building futuristic Spaceports, while Boeing has been busy investing in smaller-scale aerospace startups—such as Accion Systems and Matternet—through its HorizonX Ventures arm, plus working on its Starliner crewed capsule which it’s developing under a contract with NASA.

So, why join forces now?

Well, it appears that Boeing has finally decided: If you can’t beat ‘em, join ‘em. In a statement released on Tuesday, senior managing director of Boeing HorizonX Ventures Brian Schettler said the companies are at an “inflection point” and the $20 million is a “strategic investment” rather than cash to be put toward a specific space project. Indeed, the sum is significantly less than the $1 billion (around £0.8 billion) Virgin Galactic says it has invested in its programme already—but it’s a symbolic step, and a rather big one at that. After all, in no world is $20 million a small sum.

“It’s really about catalysing the partnership first and foremost between two companies that bring incredible complementary capabilities to commercial space and to the key technologies needed—and frankly beyond just technologies. The whole end-to-end solutions to bring high-speed mobility to the masses,” Schettler said.

Back in July, Virgin Galactic announced its intent to become a publicly listed entity through an $800 million (around £637 million) merger with Social Capital Hedosophia Corp—which is expected to close in the fourth quarter of 2019. Boeing’s investment will come as a result of buying shares in the publicly traded entity.

Virgin Galactic appears to be as equally optimistic about the new partnership with CEO George Whitesides stating, “We are excited to partner with Boeing to develop something that can truly change how people move around the planet and connect with one another.”

We can’t argue with that excitement. Indeed, the partnership sounds like a match made in heaven – or, perhaps, the stars.