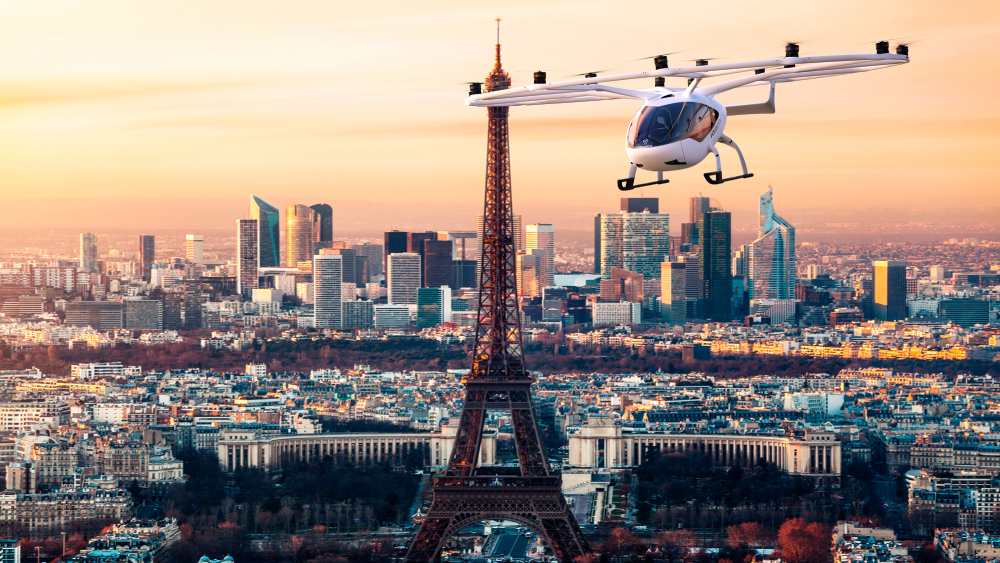 The eVTOL world is quickly moving beyond aircraft design and into urban air mobility networks. EmbraerX, the division of the Brazilian aircraft manufacturer devoted to disruptive technologies, said it has turned one of its incubator projects into a separate startup.

Embraer joins the growing number of global companies, including Hyundai, Uber Elevate, and Lilium, among others, focused on creating larger infrastructure networks for the electric vehicle takeoff and landing (eVTOL) aircraft segment, rather than only developing the aircraft. 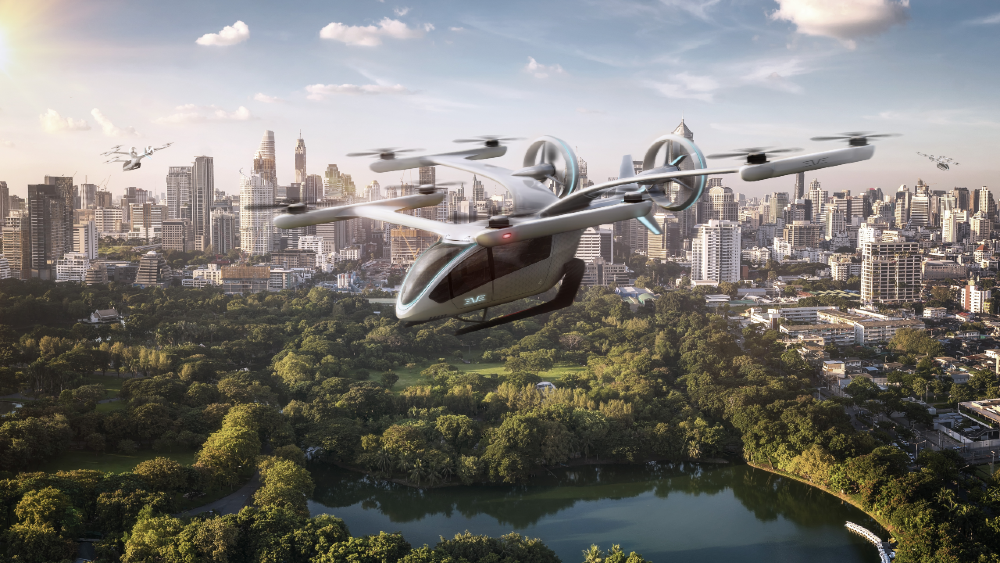 As Embraer’s electric aircraft are moving towards actual flight, its new startup, Eve, will be working on other issues that include air-traffic management software and infrastructure development.

As a startup, Eve will benefit from greater focus, speed, and agility, allowing the company to innovate and execute at an accelerated pace, said Francisco Gomes Neto, president and CEO of Embraer, in a statement. “We value the vast potential of the UAM market, as it represents a new business segment in which we foresee significant opportunities for Embraer,” Neto added. Eve had been an incubator company in EmbraerX for the last four years.

As part of its long-term strategy, EmbraerX has been part of the Uber Elevate Network since its inception in 2017. Uber Elevate has been gathering partners to launch urban eVTOL air-taxi networks. The company expects the first urban network to be active by 2023.

“Eve’s launch is an important next step in commercializing Embraer’s eVTOL designs while building on Embraer’s ability to design, certify, and deliver safe, globally-accepted aircraft. We look forward to our continued partnership to make aerial ridesharing a reality,” said Eric Allison, Head of Uber Elevate in the statement. 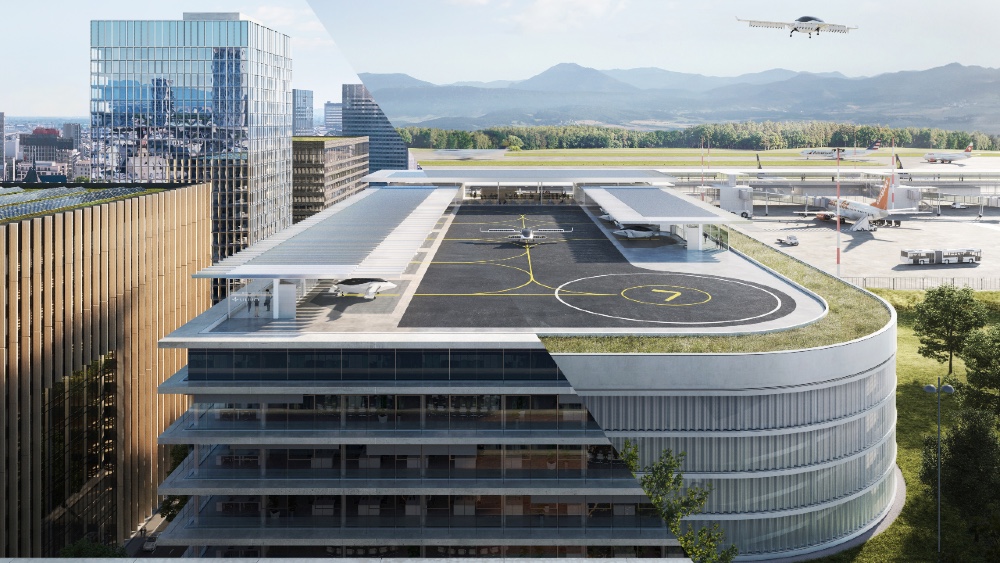 Lilium has signed an agreement with two regional German airports to help develop infrastructure for its electric aircraft.

The company said Eve’s “human-centered” eVTOL aircraft design represents an “actual, certifiable product development.” Its initial eVTOL design made its first flight in an engineering simulator in July. Eve will be working with both its parent, Embraer, and Atech, a subsidiary of the Embraer Group, to introduce air traffic management software. That software could be a critical component for the functionality of the eVTOL network over busy urban skies.

In Germany, eVTOL manufacturer Lilium, which flew its aircraft last summer, has also taken another forward step by signing agreements with both the Düsseldorf and Cologne/Bonn airports to create an air mobility network between urban centres in the North Rhine-Westphalia region and those airports. North Rhine-Westphalia has more than 18 million inhabitants, with ten cities that have more than 300,000 residents, as well as 40 universities and five major trade-show centres.

“It takes more than 1.5 hours to commute by train, but by air, you’re looking at 20 minutes,” Remo Gerber, Lilium’s chief operations officer, told Robb Report. He said that Lilium aircraft are “well on track” for being certified by 2025, and that the network of vertiports can be built in 9 to 12 months. The vertiports will be the responsibility of the two airports, while Lilium will provide consultation on the designs. 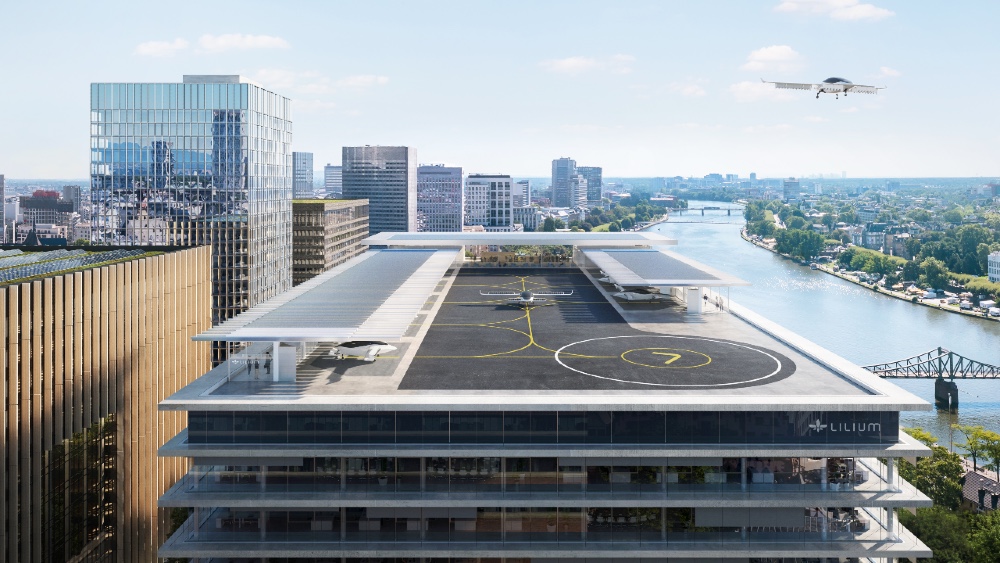 Beyond the airports, Lilium foresees other eVTOL vertiports in the heart of cities like Cologne and Düsseldorf. Courtesy Lilium

Gerber added that working with local government agencies “helps us hone in on issues that are quite specific to our concerns,” while allowing collaboration between the aircraft manufacturer and regional governments focus for technology solutions.

“Whether an eVTOL company gets involved in infrastructure is up to them of course, but for us it was a critical part of bringing this sector to life,” adds Gerber. “It’s time to move away from some of the more fantastical designs we’ve seen in the past, and get serious about how we make eVTOL flights a reality in less than five years.”