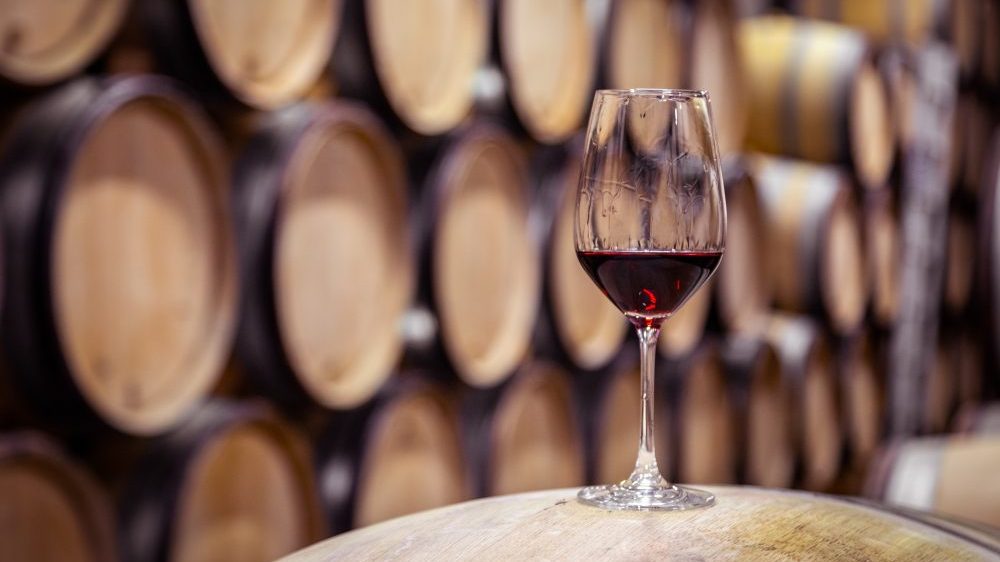 To say that Domaine Fourrier’s Les Sentieres burgundy is difficult to come by would be an understatement. The vineyard produces, on average, only one 60-gallon barrel a year that is bottled in magnum form and kept from the public. Until now, that is.

A sole barrel of Domaine Fourrier 2019 Les Sentieres, Chambolle-Musigny will be auctioned at Zachys this November and is expected to fetch between £90,000 and £140,000. This is the first and only time that Fourrier will be offering the entire production of Les Sentiers. The auction house also claims this is the first barrel of Burgundy to be sold at commercial auction.

At roughly 5,000 square feet, Les Sentieres is the smallest of the storied domaine’s vineyards, producing elegant reds with unparalleled depth. The lucky buyer will take home the barrel of Les Sentieres 2019 and get to have it bottled how they please. Opt for a standard 750ml, and the barrel will yield 25 cases or 300 bottles of the good stuff.

On top of that, the buyer will be invited to the picturesque domaine, which contains old vines planted as far back as 1928, for a tasting experience alongside the owners, a husband and wife team, Jean-Marie and Vicki Fourrier.

Fourrier’s barrel will be joined by a haul of other remarkable wines and spirits that together have an estimated value of £2 million. Bidders can expect world-famous names such as Petrus, Cheval Blanc, Domaine de la Romanée-Conti, Armand Rousseau, Domaine Leroy, Coche-Dury and Raveneau. 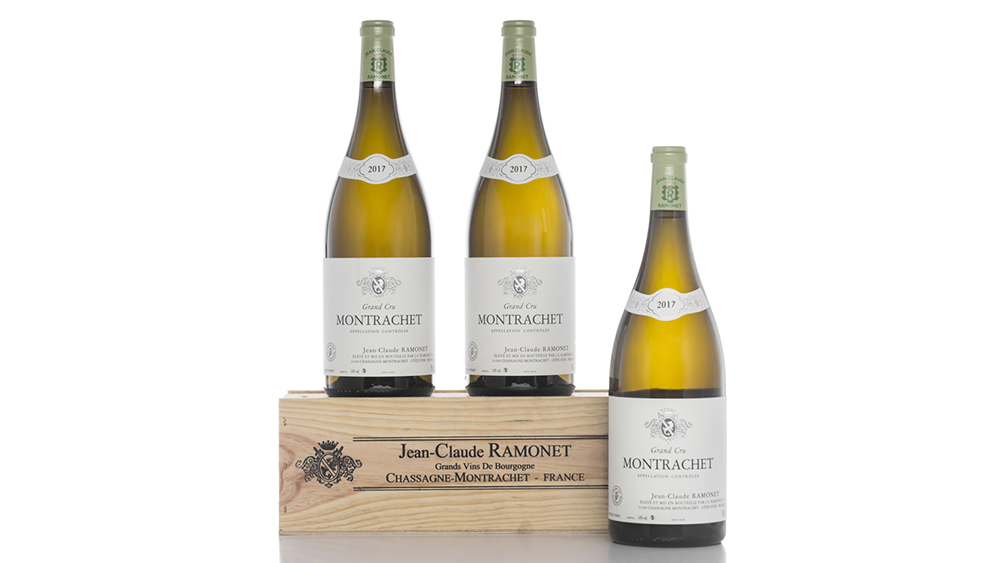 The auction comes on the heels of Zachys’ first London sale which took place online in September and, according to the auction house, was a resounding success.

“We were thrilled with the success of our London launch earlier this year and our first multi-vendor sale offers a unique collection of exquisite wines, as well as the first-ever barrel of Burgundy to be sold at auction,” said Christy Erickson, head of Europe for Zachys.

The London II auction will take place on Saturday, November 14 at 10 am GMT via a live video stream.

Best get your bidding paddles ready and pack your bags for Burgundy.