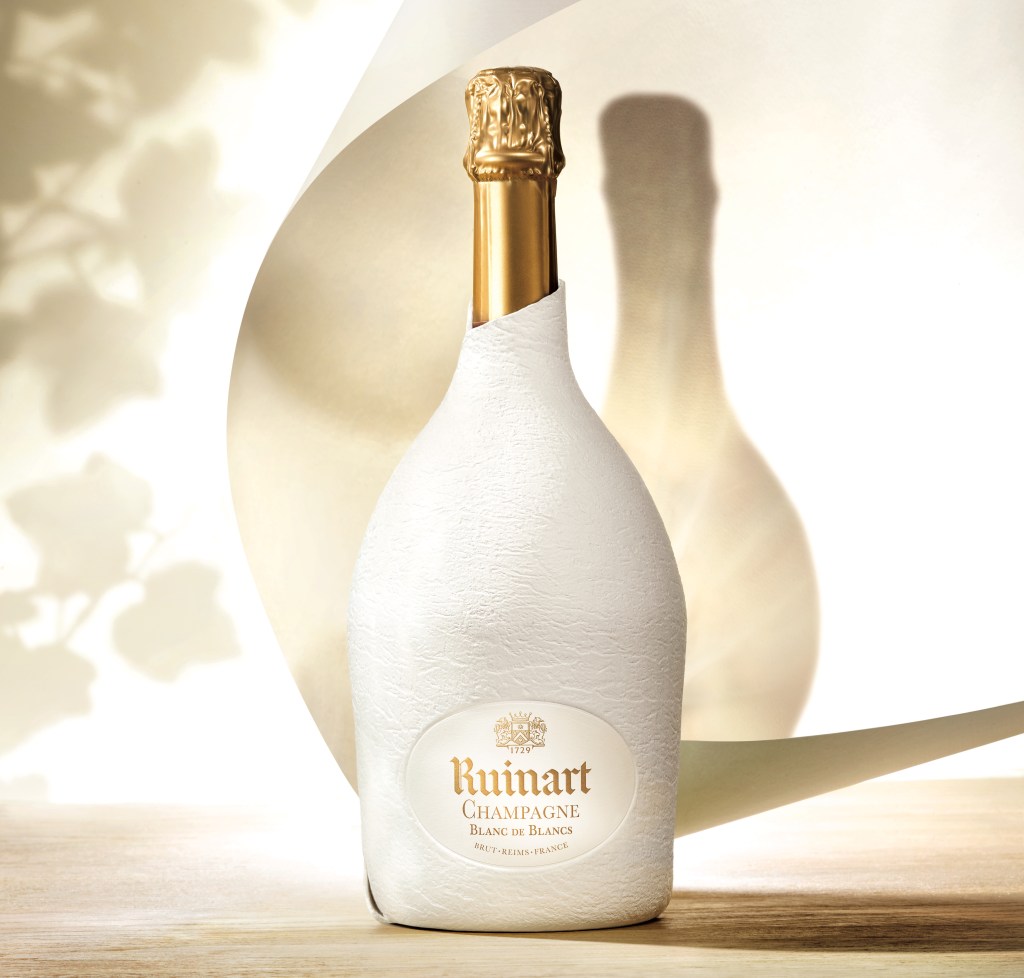 There was a time when premium Champagne coming in a lavishly designed, four-dimensional hard-ish presentation box would be considered all part of a holistic approach to L’Art de Vivre.

With excessive packaging creeping from the realms of being unfashionable to being stigmatised, though, Maison Ruinart – the oldest still operating champagne house – has darted ahead of the zeitgeist by introducing its new entirely recyclable cloak, composed of 100 per cent natural wood fibres and showcased exclusively in Selfridges as part of its ‘Project Earth’ sustainable initiative. 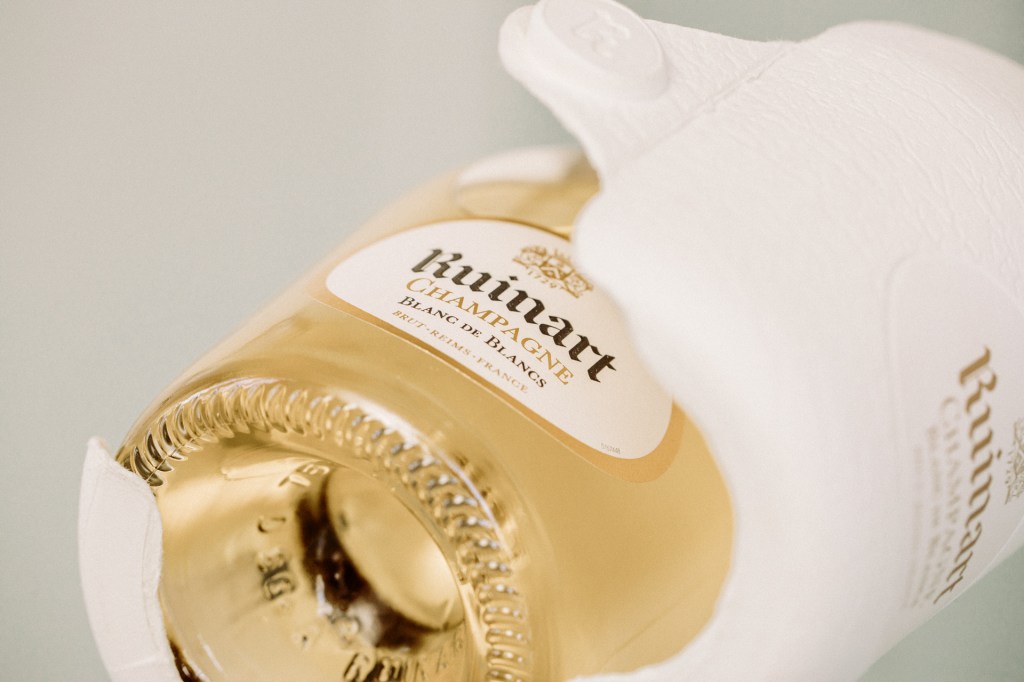 Available here for both Blanc De Blanc and Rose (£70) and two years in development, the new casing – designed by Maison Ruinart along with partners James Cropper Colourform and Pusterla 1880 – is nine times lighter than the previous packaging and reduces the carbon footprint by 60 per cent. Its subtly textured surface meanwhile evokes the walls of the Maison’s wine cellars in Reims. 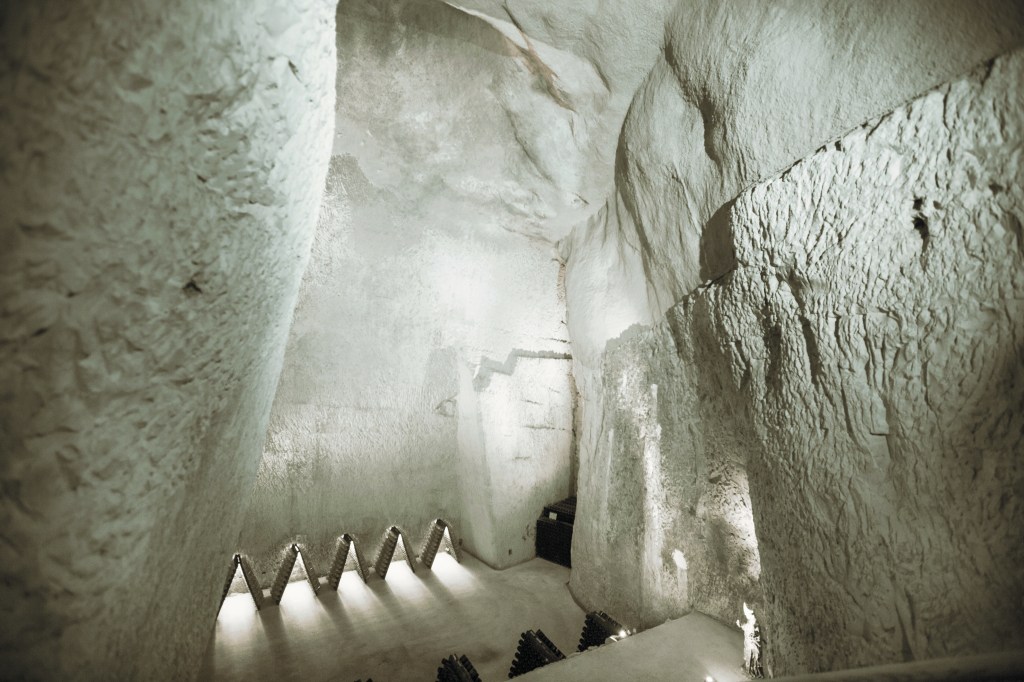 James Cropper Colourform’s managing director Patrick Willink called the project a “disruptive piece of work”, adding: “The case represents another step in Maison Ruinart’s holistic approach to development which respects the environment. It’s been a long-term project. We experimented with different technological advances in the art of papermaking to achieve a moulded form which precisely follows the contours of the bottle in a single piece. A total of seven prototypes were considered before achieving the final case design.”

See below for pictures of the Second Skin casing in development. 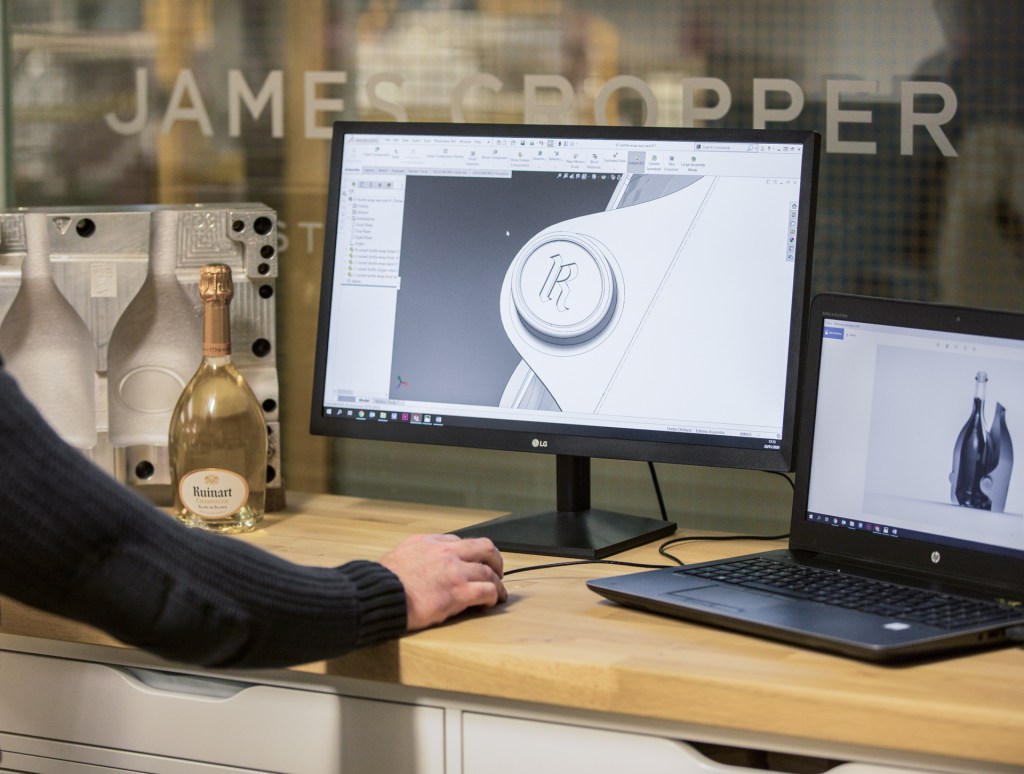 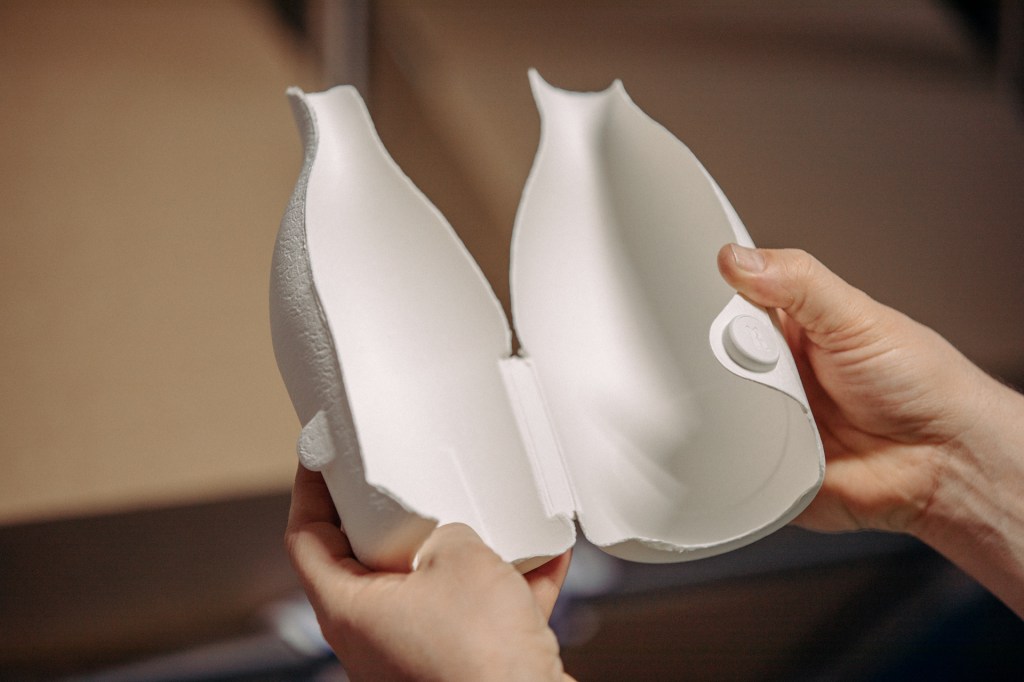 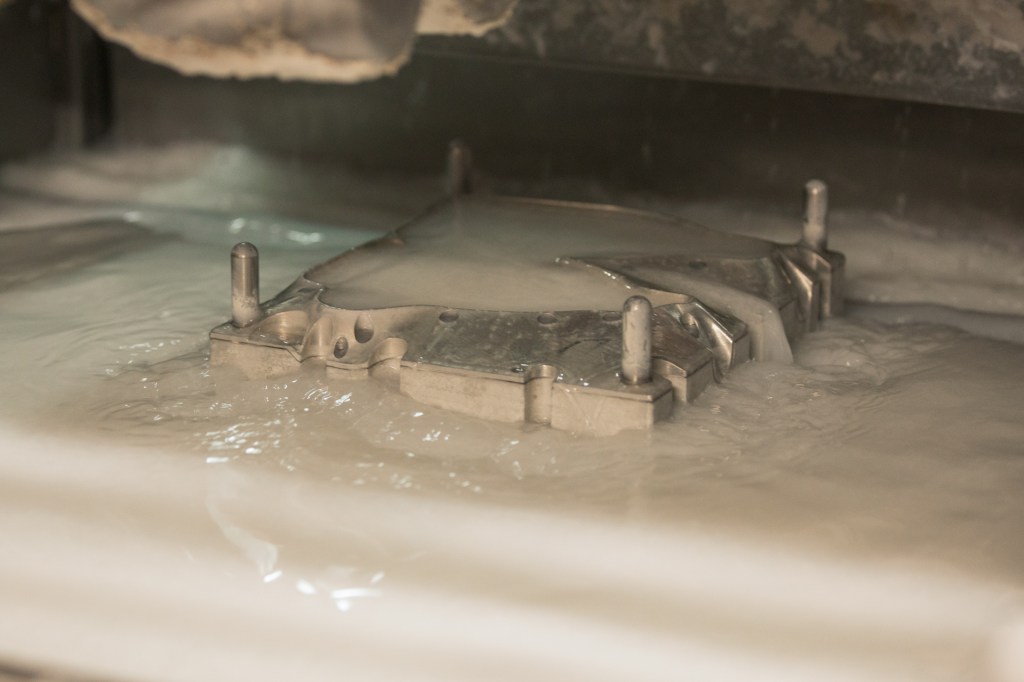 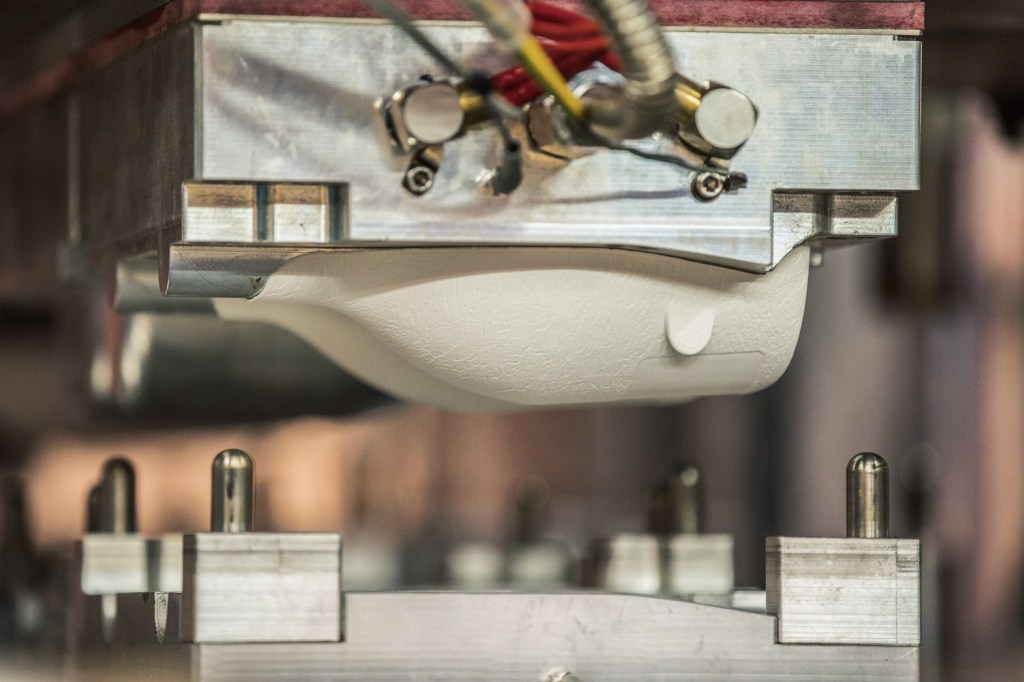 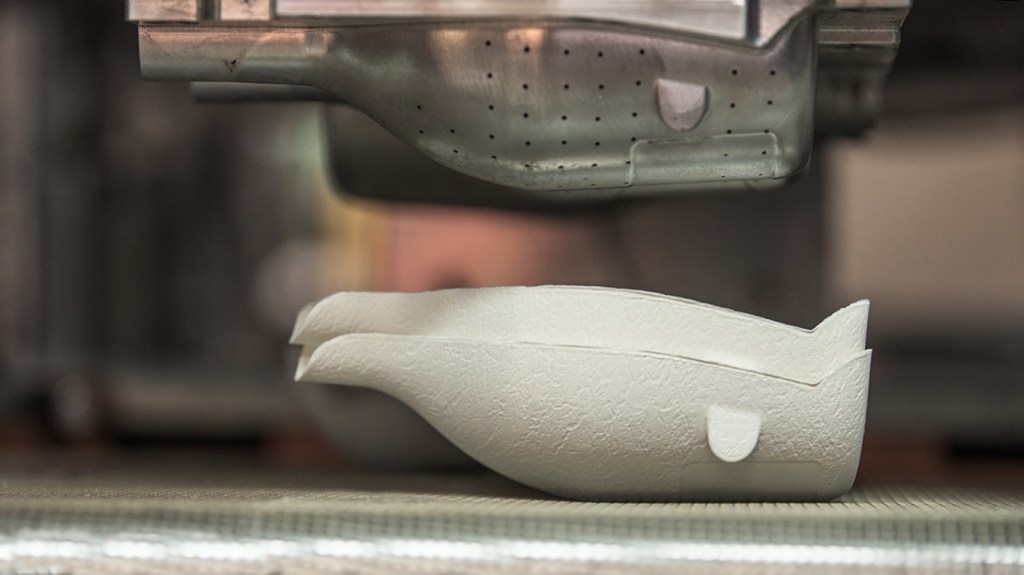 This Barrel of Rare Burgundy Could Sell for £140,000 at Auction