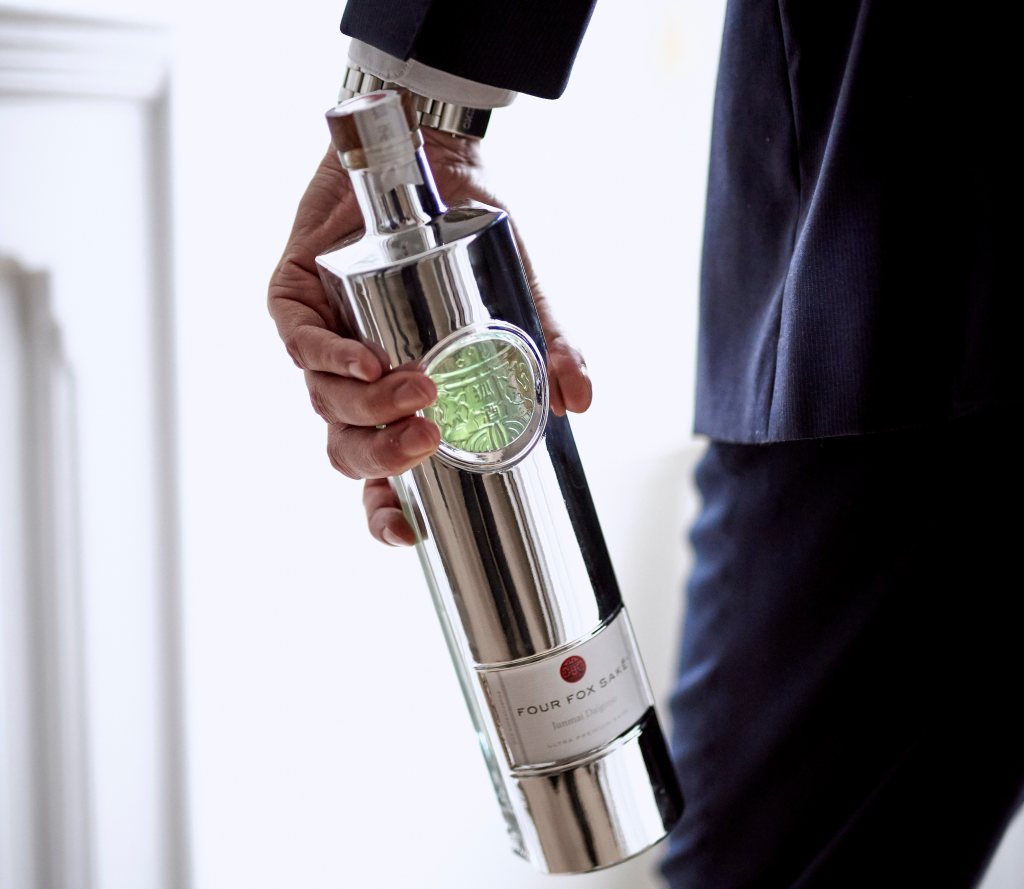 For Four Fox Saké, this purity of spirit starts with immaculate ingredients. Hence, they source only the purest of water from the snow found in the Niigata Prefecture in the northwest of Honshu, and mill each grain of rice, removing any impurities, to the point where at least half of the grain is gone, in accordance with the stipulations of ‘Junmai Daiginjo’ – the most refined grade of sake there is. 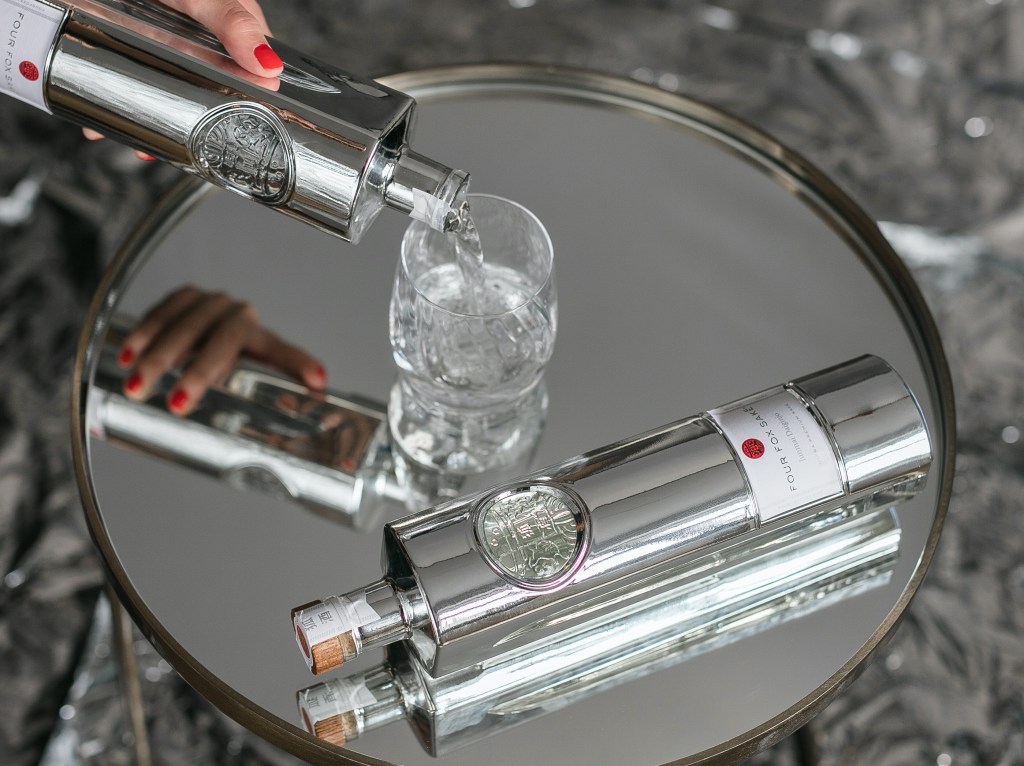 The result, made in partnership with a 150-year-old Niigata brewery in the mountains several hours west of Tokyo, is a saké – best served straight, chilled or with ice – that’s as smooth as it is nuanced (think refreshing green melon, cantaloupe and apple notes) and devilishly moreish.

“David and I saw an opportunity with a beautiful drink that has been under the radar for some time despite independent, quality product being in high demand,” says Neil Hosie, who founded Four Fox Saké with friend David Innerdale, the pair having bonded over a love of saké when they worked together on the Hong Kong finance scene. “As we emerge from this pandemic, we’re even more sure that people are looking for drinks with character, culture and substance. Our hope is to bring the joy of sake to the world in an exciting, modern format.“ Says Innerdale of the brand ethos, “Neil and I were catching up over a bottle of saké and we just thought ‘How is this not being enjoyed more widely?’ A meticulousness of craft, an altruistic drinking ritual, it tasted phenomenal and yet, small breweries across Japan were closing. We thought that if we could create a brand that brought saké into the 21st century, it could start a wider movement”

Meanwhile, the award-winning, swanky silver vessel in which Four Fox Saké comes – one whose label offers a nod to the Shinto mythology which inspired its contents – the brand has also elevated saké packaging design up to the level practiced by premium vodka, gin and champagne makers.

London stockists include Maddox Club, Raffles and The Arts Club, while online purchases can be by emailing Four Fox Saké’s UK importer, Nomad Collection (Hello@nomad-collection.co or via their website.