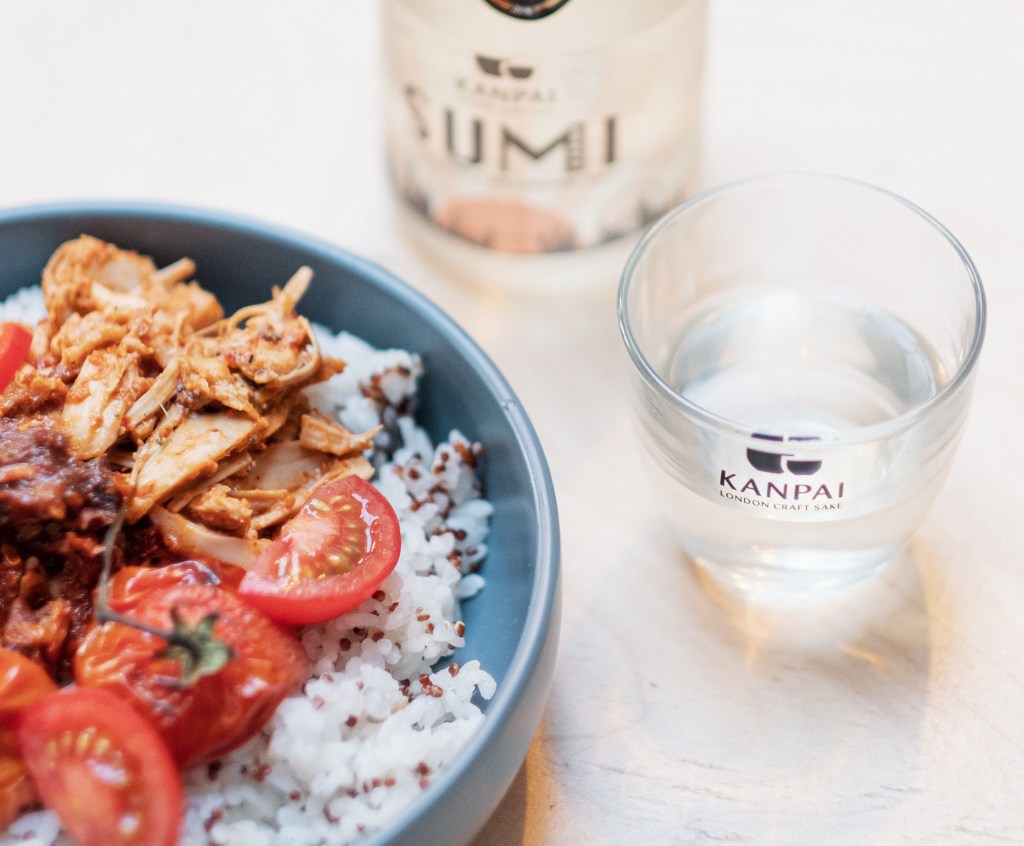 A street art-embellished converted Victorian warehouse in Peckham seems an apt location for a craft drink revolution to start – and indeed, Kanpai sake is finding its way to the trendiest hand-hewn ceramic cups and establishments in town. Tayer and Elementary, the new bar by Alex Kratena and Monica Berg, is serving it straight up or in cocktails, and the Clove Club restaurant is offering sipping portions with its Michelin-starred menu.

With a tasting room open at weekends, hopped sparkling sake on tap and a variety of different types, Kanpai is drawing drinks industry hipsters and Japanophiles alike. Similar cultural canyons away from actual Japan is the Georgian splendour of Fordham Abbey in Cambridgeshire, where an extremely exclusive craft sake is being produced. Dojima is available by membership only; £1,000 buys you access to one of only 20,000 bottles of their two sakes (or £30 for a tour and tasting) – a Junmai and aged Cambridge offering. From next year they will also have a Japanese garden and visitor centre.

Made from rice, water, yeast and koji (a mould also used to make other things such as soy sauce), sake is brewed in a similar way to beer. The rice polishing ratio refers to how much of a grain remains after polishing: in a 60 percent sake, means 60 percent of an original rice grain remains. The lower the ratio, the more it has been polished. 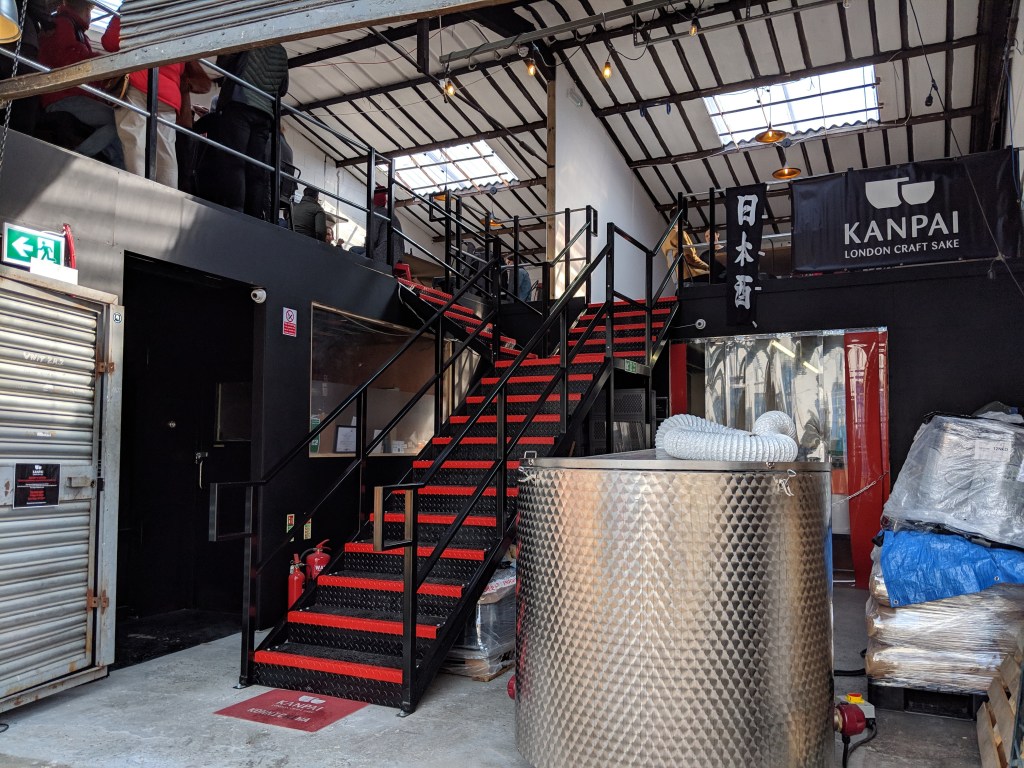 It is a baffling to try and learn the various categories, but in essence, the top sake is Junmai Daiginjo, with a polishing ration of less than 50 percent; a Ginjo is light bodied and fragrant, a Honjozo light with a subtle Aroma and Junmai full bodied with a subtle aroma. There are further categorisations – but it’s best to sit back and just enjoy. “Sake has a unique flavour profile and savoury characteristics,” says Kanpai’s founder Tom Wilson. “This can make for very enticing flavour combinations that are hard to find in other drinks. Therefore when combining in cocktails sake can add a number of tools to a bartender’s arsenal.”

It also pairs excellently with food because of its umami profile (the less the rice is polished, the more umami it tends to be). With lower detectable acidity than wine, its tendency to clash with food is very low, making pairing sake to an array of food very easy. “This, twinned with the presence of amino acidity in sake, actually enhances flavours in food, boosting a pairing and making a dish more tasty,” adds Wilson.

Contrary to belief, sake needn’t be served warm. Some delicate high aroma style daiginjo sakes will typically only be served cold, whereas a hearty more lactic style junmai or honjozo may prove a real delight gently heated. They’re also far more varied than people tend to think, as demonstrated by juxtaposing the almost vinous flavours created by Philip Harper at the Kinoshita Brewery, Tamagawa with the elegantly floral sakes created by Ichiro Daiginjo at the Dewazakura Brewery in Tendo. 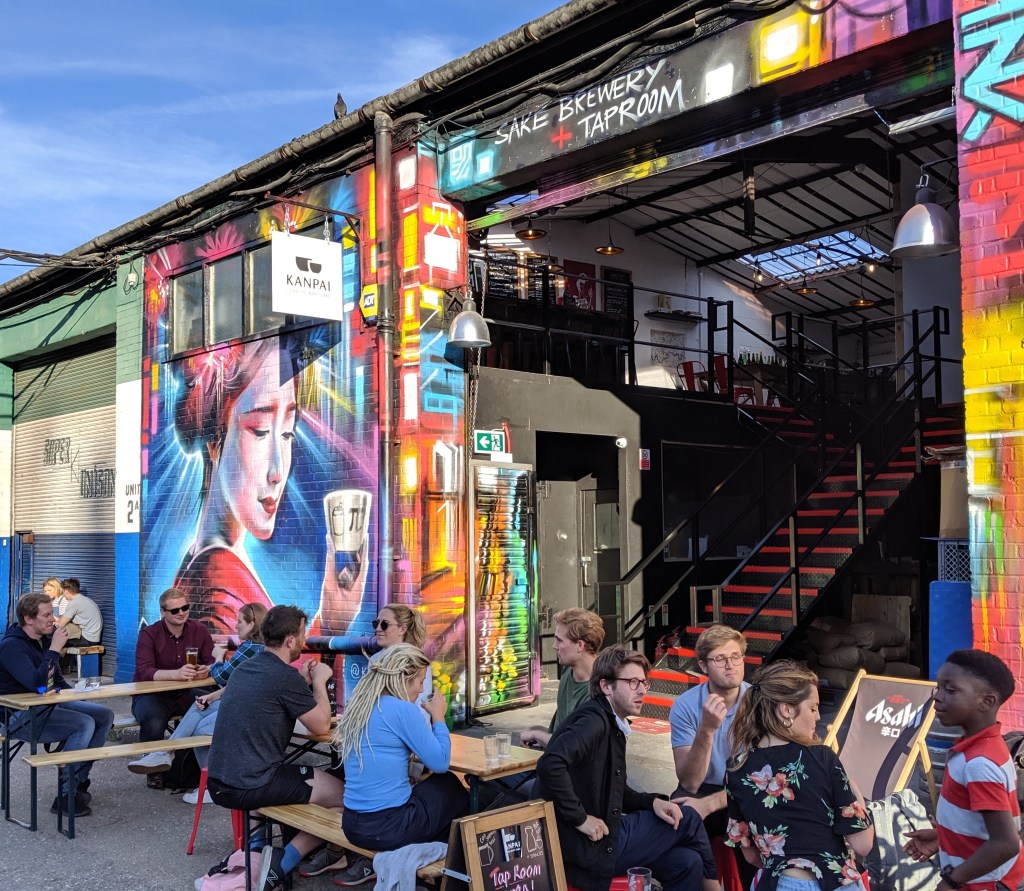 If opening a craft brewery in Peckham isn’t hip enough, meanwhile, how about a DJ-turned-sake producer? That is what Ritchie Hawkins, ex-resident at Space Ibiza has been doing when he isn’t touring the world with his vinyl. His ENTER.sake is made by the Sekiya brewery in Japan and blended by Champagne cellar Master Regis Camus. The Silver Junmai Ginjo is particularly standout, and dances with cherry blossom and mango.

This is one of the sakes found at Roka, which has a strong craft list. Zenkuro from Queenstown is a personal favourite of sommelier Laura Blanchett. “It’s produced using the pure Alpine waters of New Zealand, which mirror the qualities of soft Japanese alpine water,” she says.

Meanwhile over at the Bloomsbury Kitchen, they’re stocking some excellent Sakes including Dassai 23, resplendent with aromas of stone fruits with exotic notes of pineapple and yellow melon. Or for aromas of apples and pears, The ‘Cel-24’ Junmai Ginjo makes for a perfect aperitif. 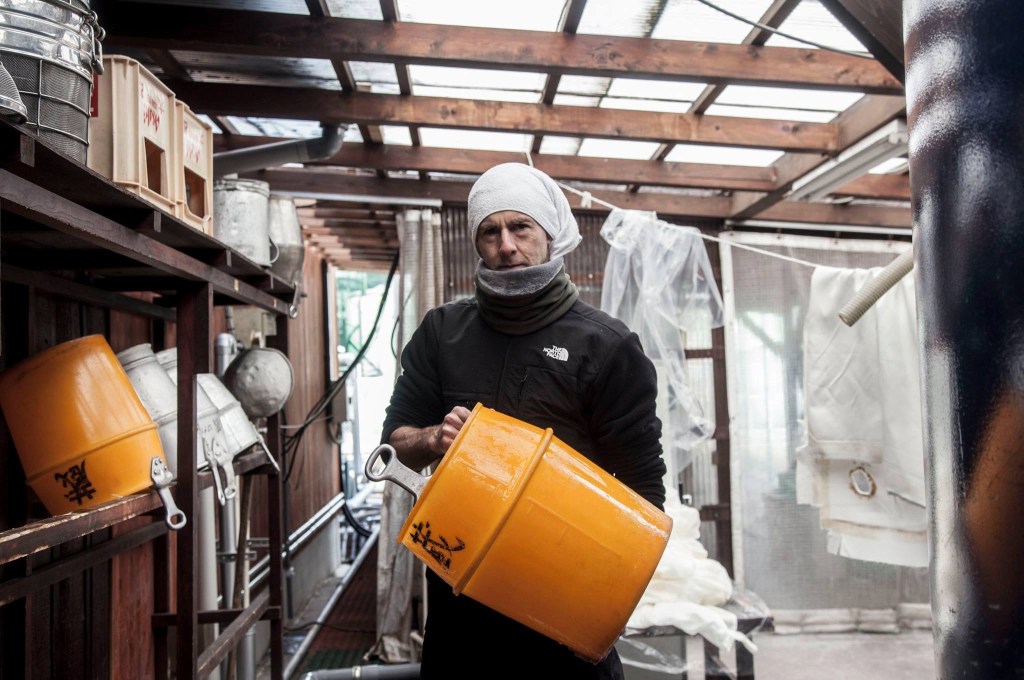 The Sekiya brewery in Japan

Other covetable bottles include Les Larmes du levant in France, Seda Liquida in Spain and Brooklyn Kura and American Craft Sake from the USA. Or look back to the roots, with craft sake from Japan. The treasure trove that is the Japan Centre in Kensington stocks a revolving selection of craft offerings from Japan as well as exquisite sipping ceramics.

Amathus has some crackers – not least their Shichiken Sake from the town of Hakashu. “Some of Japan’s purest mountain water comes from here and they combine this with locally grown rice to make delicate, refined sakes of incredible purity,” says the company’s Head Of Wine Jeremy Lithgow. “Sake’s rising success is a product of the western fascination with all things Japanese, as well as it being an incredibly versatile and food friendly drink.”