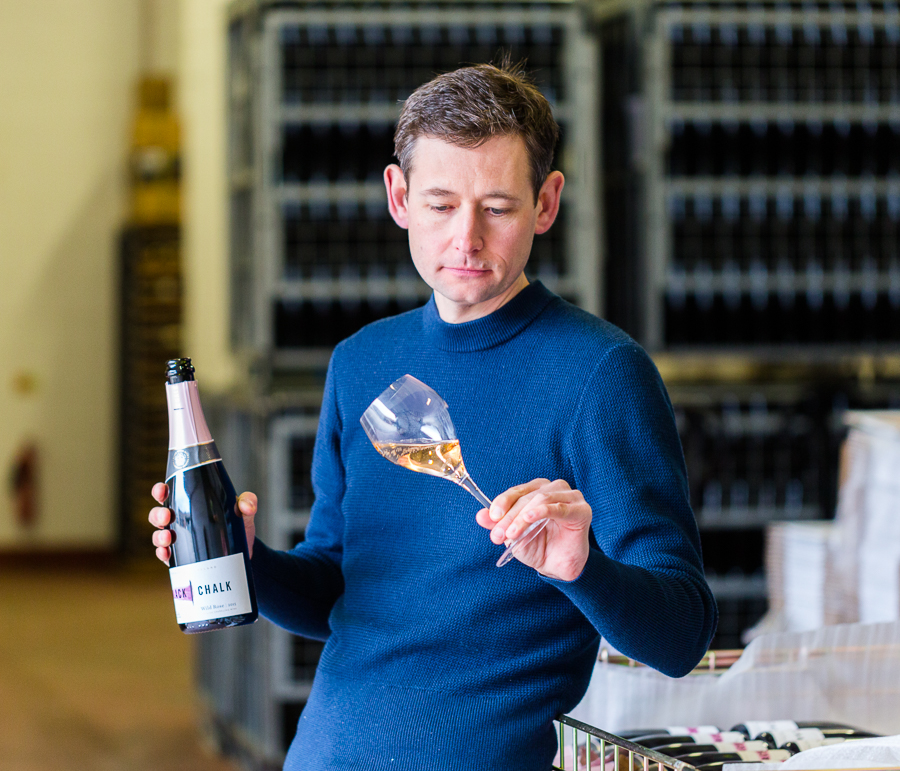 Peter Ustinov once quipped: “I imagine hell like this – Italian punctuality, German humour and English wine.” It’s fair to presume that, were the English dramatist alive today, he might reconsider.

To say that the British wine scene is thriving would be a tepid understatement. A record number of bottles of wine from UK vineyards hit the market last year – up 64 per cent on 2016. A £14 bottle hailing from Norfolk, Winbirri Vineyards’ Bacchus 2015, was named the world’s best white wine last year by a panel of 200 international experts, beating 17,200 other entries. Cornwall’s Camel Valley, meanwhile, has become the first English wine producer to be granted a royal warrant.

With sparkling wines dominating the English scene the inaugural offerings of Hampshire-based Black Chalk are set to make quite a splash this summer.

Black Chalk Classic and Black Chalk Wild Rose (£35 and £40, blackchalkwine.co.uk) are blended from Chardonnay, Pinot Meunier and Pinot Noir grapes, carefully selected from some of the county’s finest vineyards. What makes them distinctive is an unusually high proportion of Pinot Meunier – 34 per cent in the Classic and 47 per cent with the Wild Rose, a blend which the award-winning winemaker behind the release, Jacob Leadley, has formulated according to Hampshire’s unique geology.

“Hampshire has one of England’s largest areas of chalk soils that provide a large range of very different sites for grape growing,” he says. “My experience as winemaker at Hattingley and working with a large number of growers in Hampshire and beyond has provided a unique insight into what England can produce.”

He went on to say that “Hampshire has all the challenges that everyone has but if the conditions allow it, and the vineyards are managed extremely well, the purity of fruit that can come from these Hampshire chalk soils are second to none – and I mean none.”

Leadley gave up a career in London’s financial services scene in order to pursue winemaking. “My wife Rebecca and I had travelled in New Zealand in 2007, and got a feel for the romantic dream of a vineyard and our own wine – and a dream it is: the reality is very different. On our return we went to a pub in North London and made a plan to leave our jobs, start a family and for me to retrain as a winemaker – I think we had had a couple of drinks! It was without doubt the most rewarding change we could have possibly made. To hold a bottle of Black Chalk and know that four years of work and effort has gone into it and then see people enjoying it is an amazing feeling.”

Expect to find these two gems, whose palate is given extra complexity and balance by the use of oak and time on lees, at independent wine merchants and fine dining restaurants.

Exclusive: Francis Ford Coppola Is Offering the Chance to Drink His Wine and Discuss One of His Classic Films