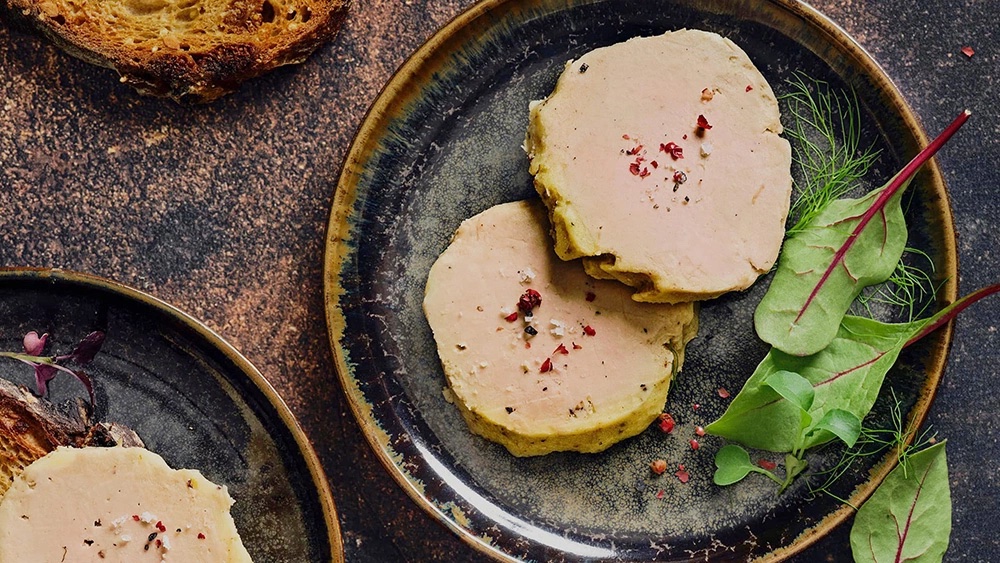 While delicious, foie gras isn’t the most ethical of delicacies. The buttery duck or goose liver typically comes to the plate courtesy of a controversial process known as gavage, which sees birds force-fed multiple times a day to increase the richness of the pâté. That could soon be a thing of the past, however, thanks to a certain Parisian startup.

Gourmey has unveiled a new type of cultivated foie gras that doesn’t require gavage and is also slaughter-free. The lab-grown liver is made from duck stem cells that are harvested from a single fertilised egg and then grown in vitro in large stainless-steel tanks known as bioreactors, according to Bloomberg Pursuits.

As the cells are fed nutrients, they multiply and eventually form whatever tissue is desired (fat, muscle or sinew). Since foie gras is famously smooth and has fewer fibers than, say, chicken or steak, it’s much easier and quicker to re-create the texture in the lab. This means pricing can be more on par with farmed foie gras.

At the moment, high-quality foie gras retails for around £58 a pound. Gourmey’s co-founder Nicolas Morin-Forest told Bloomberg the lab-grown equivalent is currently in the three-figure range and needs to drop to two figures. 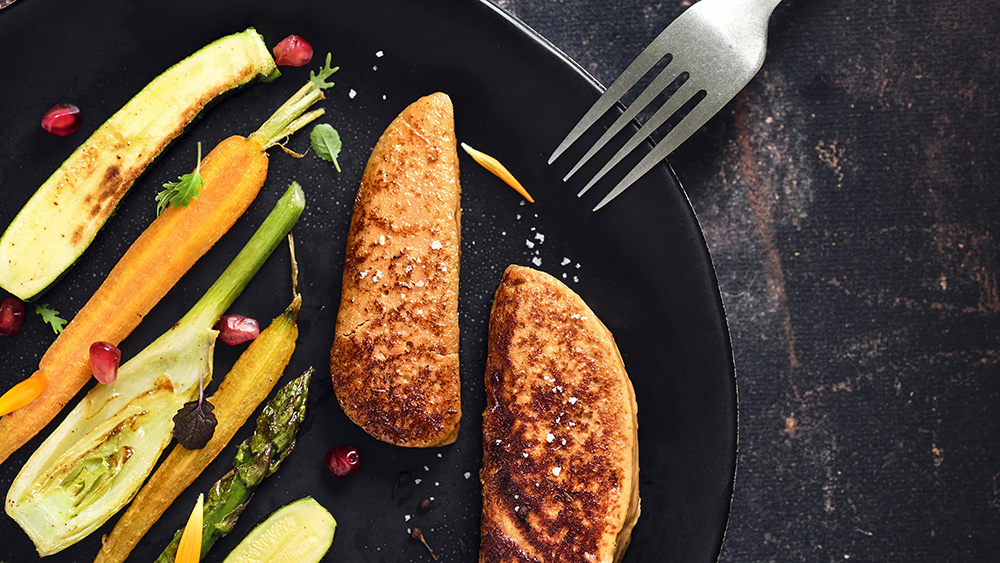 The faux liver is made from duck stem cells that are grown in a lab. Gourmey

Gourmey’s believes its lab-grown foie gras will be indistinguishable from the original in terms of taste, texture and smell, though the public will have to wait until 2022 to see if it’s up to scratch.

The product has certainly got some mouths watering, though. Gourmey has raised £7.25 million in seed funding from investors, as well as the European Commission and France’s public investment bank Bpifrance, which suggests the French government’s supports the development of cultured meats.

The timing couldn’t be better, either. Due to growing animal welfare concerns, more than a dozen countries have banned the traditional production of foie gras.

What’s more, alternative proteins are booming. There are now more than 70 startups across the world working on faux pork chops, 3-D-printed rib eye, and more. In fact, the sector is expected to occupy 35 percent of the £1.3 trillion global meat market by 2040.

“With our flagship cultivated foie gras, we’re honouring culinary traditions and heritage while looking to the future,” Gourmey writes on its website.

The wonders of science never cease—and are apparently also delicious.