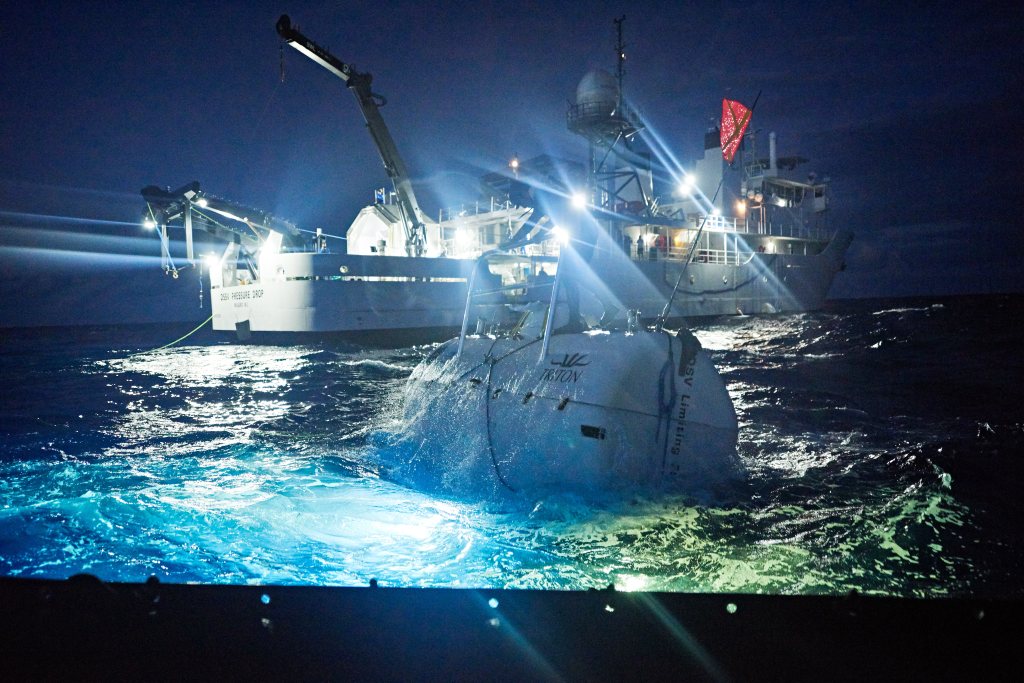 “Making complex things happen in remote places” is how EYOS co-founder Rob McCallum describes the raison d’être of his luxury expedition company which, during the past 10 years, has delivered over 1200 successful expeditions to “hard-to-get to places”, such as the Antarctic (accounting for around 50 per cent of their voyages) and the Arctic, as well as remote Pacific and “other tricky” spots.

The Isle of Man-based company runs about 50 expeditions a year – often “world firsts” – for a wide range of clientele, primarily the superyacht crowd, driven, says McCallum, by a desire “to do things that haven’t been done before”. EYOS is widely regarded as the world’s foremost provider of marine-based private expeditions, achieving its reputation purely through word of mouth – its nearest competitor has done a mere six expeditions in total.

“There have been some tough lessons on the way,” he says. “But they serve to reinforce our approach that if you work hard and apply yourself in your given vocation, and you are as ego-free as possible, people will naturally gravitate towards you.”

Raised in New Zealand, McCallum had always wanted to be a park ranger – “I couldn’t believe you could get paid to hang out of helicopters, ski and do all amazing outdoor stuff,” he says. After working for the National Parks Service, he took a job with the UN, working in Papua New Guinea, before moving into the world of commercial, then technical and now private, expeditions.

By the time he co-founded EYOS with Tim Soper in 2008, he’d spent decades mounting complex logistical operations in remote and often hostile regions. He’s also an aircraft pilot, an expert in deep-water submersibles, and has led multiple expeditions to both the Titanic and the Bismarck. In 2012 he worked with director James Cameron for his record-breaking dive to the Mariana Trench in his Deepsea Challenger.

“There has been a huge push into experiential cruising, where people don’t just want to go to a place, they want to immerse themselves in it,” says McCallum. “Today the most precious commodity for the HNW individual is time.”  And the voyages, he says, can cause fundamental mind-shifts. “We’re dealing in very high-end experiences – the alterations are profound.”
The assumption is that EYOS are adventurers – “but actually we’re explorers by nature; we’re interested in exploring geography, new horizons and the edges of human capability. Roald Amundsen said, ‘if you’re having an adventure, you didn’t plan properly’.”