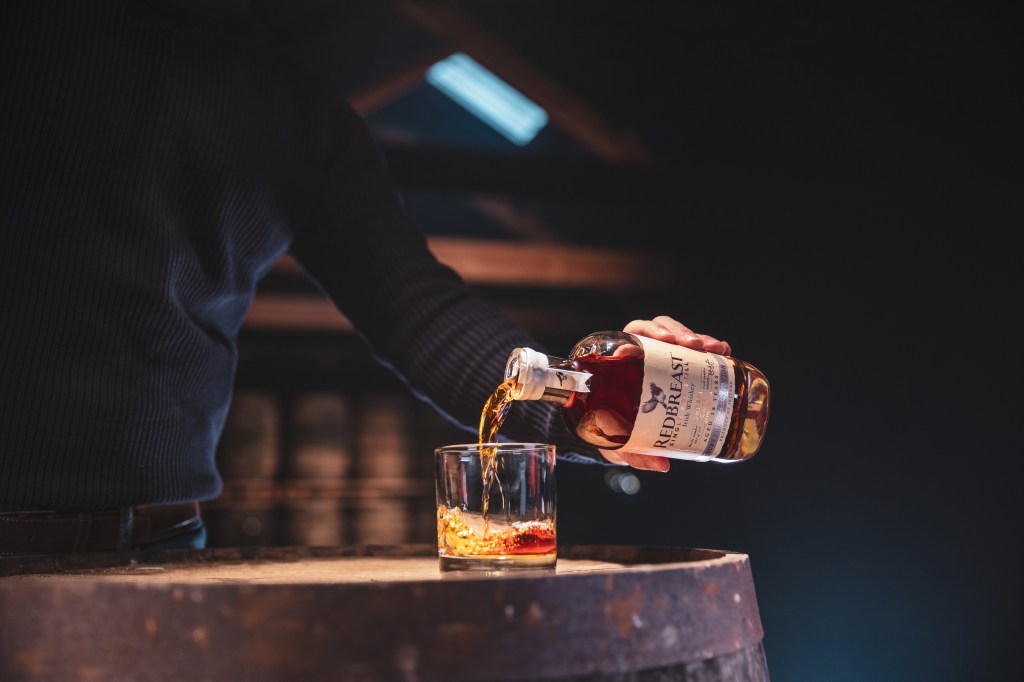 Redbreast Dream Cask Ruby Port Edition
A whiskey, rather than a whisky, to kick off with, and a stunning new offering from Irish Distillers, produced at their world-renowned Midleton Distillery in Cork and inspired by the flavours of the Iberian Peninsula. The Redbreast Dream Cask Ruby Port Edition is result of the distillery deciding to dabble with port cask maturation, having until then stuck only to bourbon and oloroso sherry. Smooth and silky with a dry finish across the palate, it offers spicy tones of dark chocolate and cinnamon – and much more.

“Every time I go back to it, I get the same intensity of deep, rich fruit flavours which is down to the port contribution as well as a finishing period of 15 weeks,” Master Blender Billy Leighton tells Robb Report UK. “The oloroso sherry influence is the dried fruit flavours – raisins, sultanas – whereas the port adds another layer: black cherries, ripe plums, dates, prunes, mostly stone fruits.”

Expect a vigorous kick – it’s 51.5 per cent is its natural cask strength…

Available exclusively through an online ballot hosted on Redbreast’s private members’ club, The Birdhouse, held from 3pm on Monday, May 25th until 14:59 on June 1st. Successful participants can purchase a 500ml bottle for €490 (around £400). 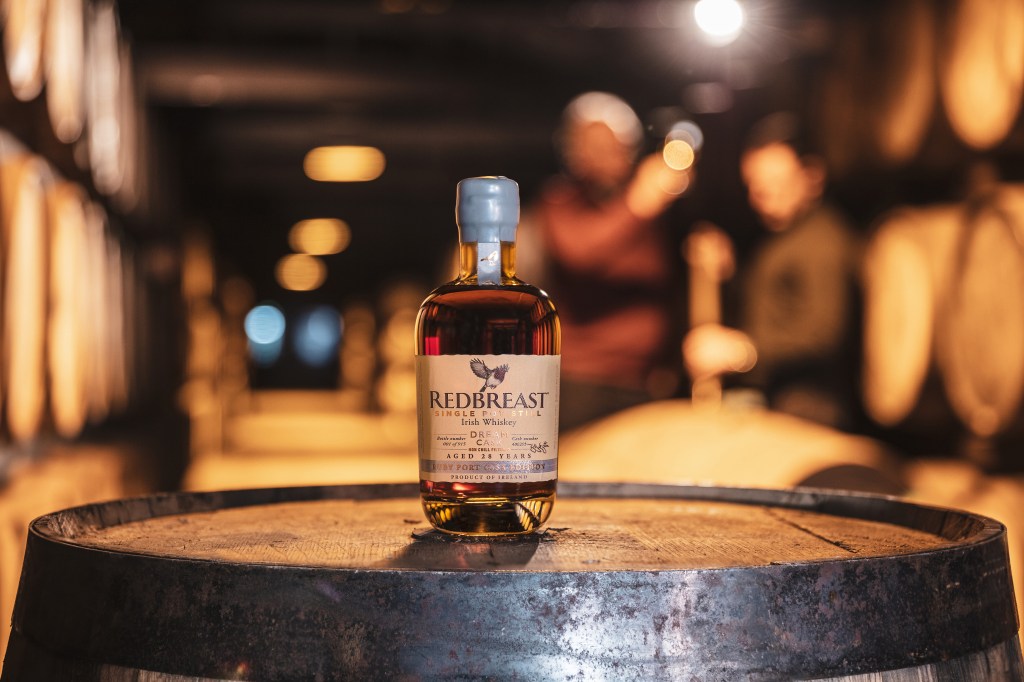 The Dorchester’s Caol Ila Scotch Whisky
Distilled, matured and bottled exclusively for The Dorchester by Douglas Laing & Co., in consultation with the hotel’s bar manager Giuliano Morandin, this exquisite whisky – which has been aged for 20 years – delivers exquisite notes of soot, ash and pepper.
£150, available here 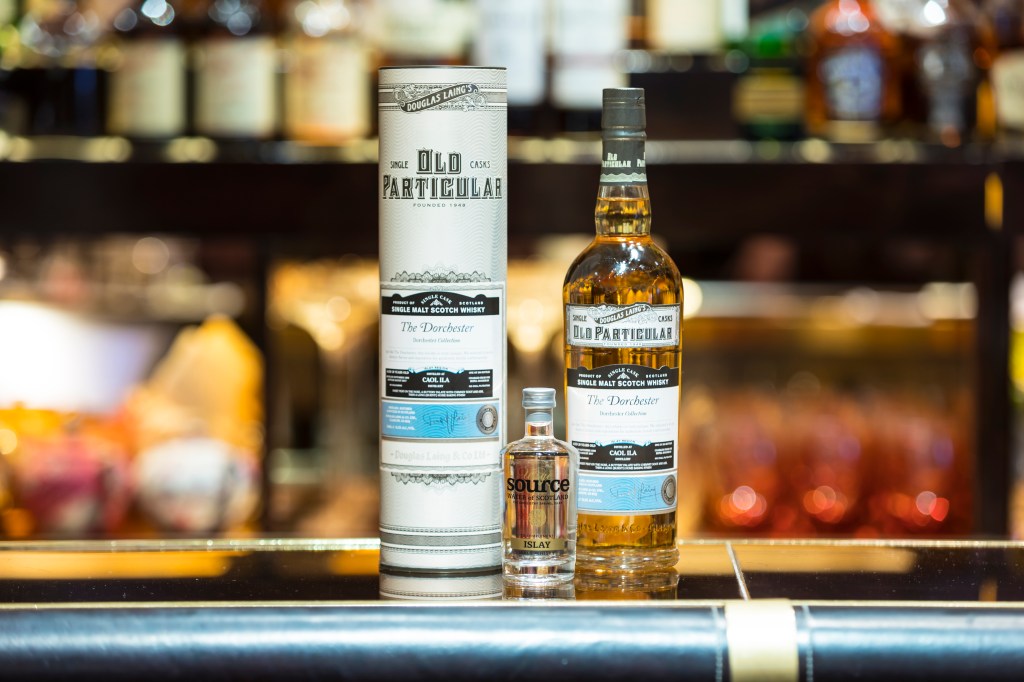 World Whisky Blend
Cherry Gin, Spit-Roasted Pineapple Gin and Moonshot Gin are all on the repertoire of the “That Boutique-y” spirit companies, a multi- award-winning operation known for its wild experimentation and graphic novel-style labels.

Now, the brand’s whisky division – That Boutique-y Whisky Company – has come up with this, a harmonious blend of whiskies from across the planet from Scotland to Canada via Ireland, Sweden, the USA, Switzerland, Netherlands, Taiwan, India, Italy, Germany, France, Japan and Finland, is one that even purists won’t mind blending even more with a top-shelf mixer. If you do opt for it neat, expect notes of honey and baked bread, spicy and floral tones across the palate and a tinge of toffee and vanilla pod in the finish. 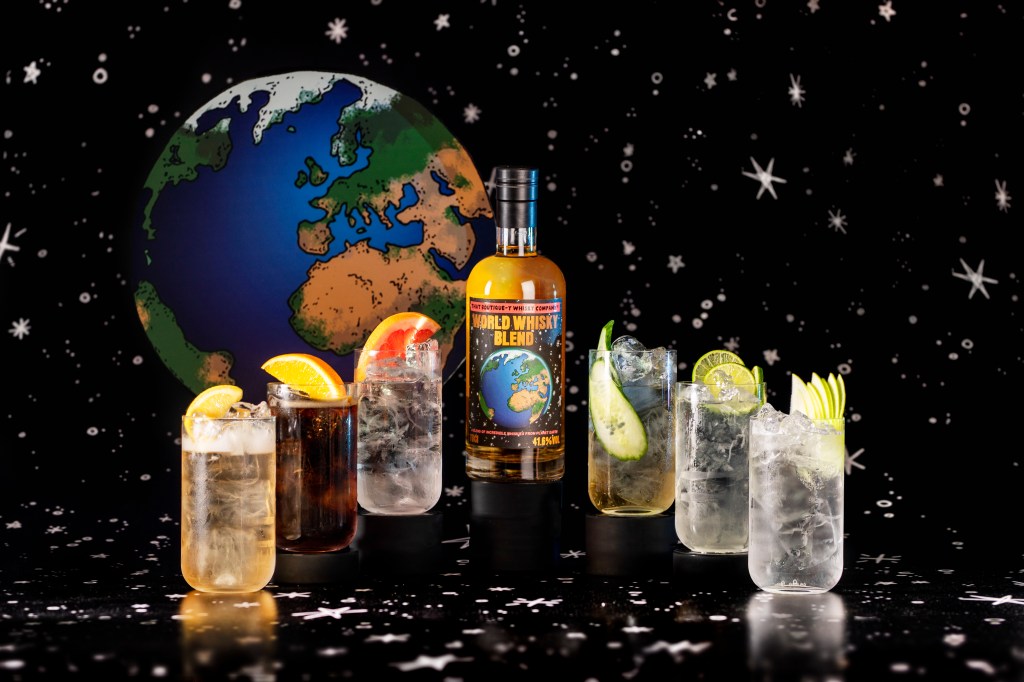 Teeling Whiskey Small Batch
The delectable delicious dried fruit characters prominent here are joined by a tingling spice on the finish thanks to Teeling’s Small Batch being aged initially in bourbon casks for up to six years then for a further six months in Central American rum barrels. A creamy, spicy and rich Irish blend with a very high malt content, a herbal finish and caramel on the tail. 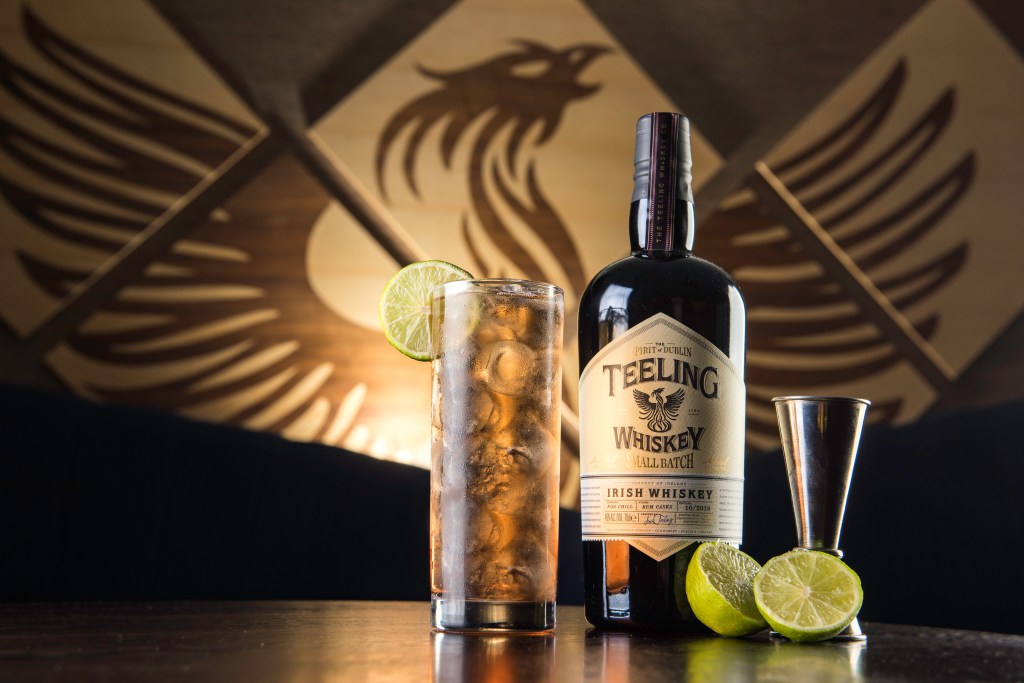 Slyrs 3 Year Old
Another one from That Boutique-y Whisky Company, and it’s their first ever bottling of Bavarian single malt whisky (the label depicts an Oktoberfest beer hall). Distilled in Schliersee, a small town in the Oberbayern region, it’s made from two-row barley and alpine spring water from the Schliersee mountains and matured for three years, making for vanilla custard and apple pie notes, crème brûlée and lemongrass notes across the palate and a finish of Cinnamon and ginger. 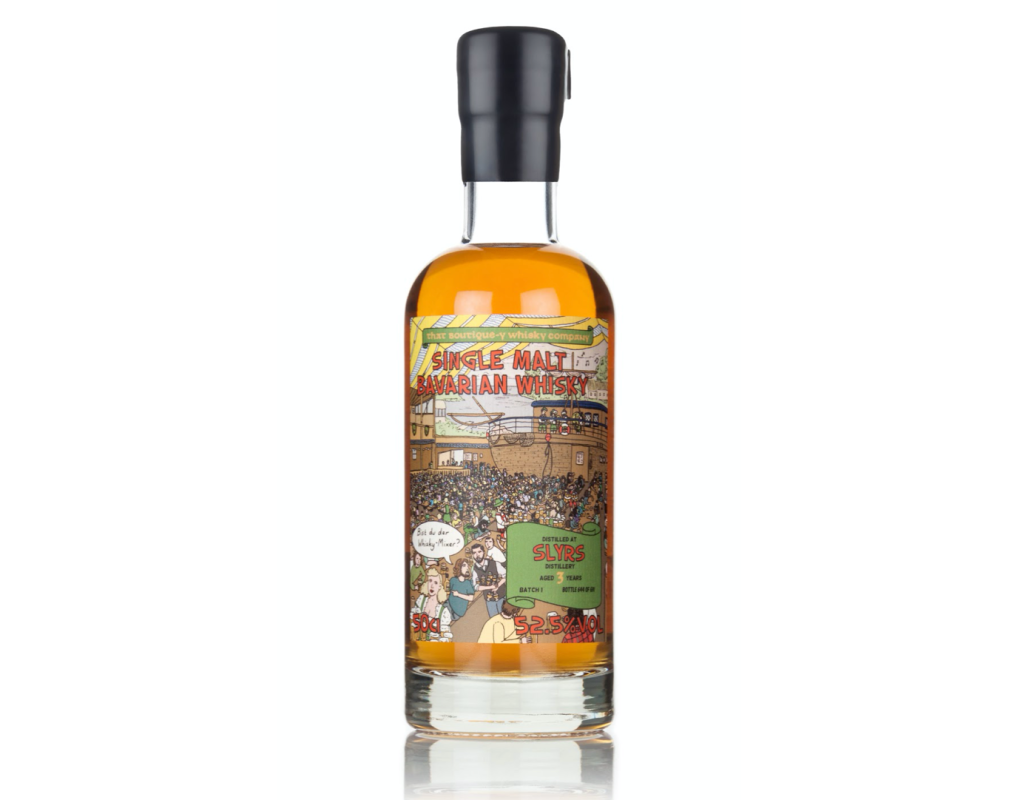 Balcones Texas Single Malt
From a ubiquitous blend to a single malt from Texas, yard-aged in ex-bourbon American oak before bottling. A shouty (in a good way) drop, it packs banana bread and vanilla on the nose, orchard fruits on the palate and woody spices on the finish.

Balcones is renowned for its maverick, experimental approach, notably tinkering with mash bills and wood finishes: this fiery (think 53 per cent) but beautifully nuanced drop is liquid testimony to the fact that, when it comes to whisky – like most of the finer things in life – you can respect tradition and still tinker with it.