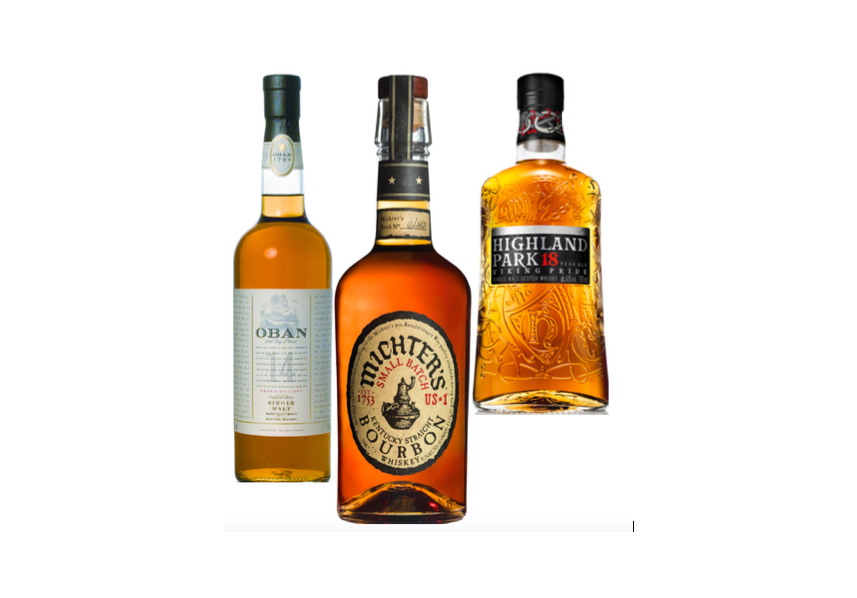 Ian Buxton, a former Marketing Director of one of Scotland’s best-loved single malts, is the whisky connoisseur’s whisky connoisseur. In this, his latest book on the subject, he offers his humorous, incisive and highly accessible take on how to tick off one of your amber-nectar bucket list in style. Starting, preferably, this yule tide… – SH

Highland Park  18-Year-Old Viking Pride (£110)
Originally I listed four whiskies by Highland Park in this book. Four. From onedistillery? Had I taken leave of my senses? And now that I’ve dropped three, does itmean I only love them a quarter as much?

Of course not. But while you could make a case that this is the best whisky in the world (if there is such a thing), and the distillery has won more awards than I can be bothered to count, a lot has changed in the past decade and I needed the room for other exciting drams. 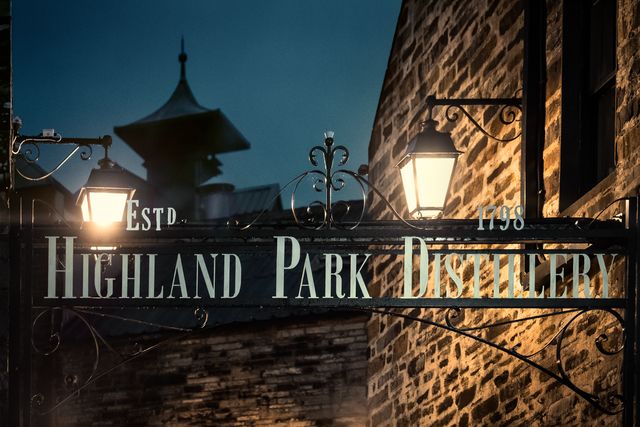 But let’s not forget that, back then, when I sought some industry opinion,Highland Park was their runaway winner, gathering nearly twice the nominations of any other brand. Quite a few of the people who voted for it are competitors, sothat’s pretty impressive.

I don’t actually buy the ‘best whisky in the world’ malarky, so I’ll content myselfwith saying it’s pretty damn fine. You’re going to have to look far and wide to beatthis. There are several reasons why, which the distillery somewhat pretentiously refer to as their ‘five keystones’ so we descend dangerously close to marketing- speak here, but bear with me. They talk about traditional floor malting, aromatic peat, cool maturation, sherry oak casks and careful cask rotation.

Thing is, it’s not just marketing froth. They were doing most of this stuff as early as1924 and probably well before that; it’s just that they didn’t bang on about it. So, with Highland Park you get a very traditional style of whisky from a privately owned Scottish company in a funky, modern bottle that keeps getting better the more time you spend with it (the whisky, not the bottle, which is looking increasingly contrived if you ask me).

Finally, it’s on Orkney, which is a special and unique place: a string of islands linkedby causeways, ferries and planes; scattered with ancient monuments and athriving craft community. And another distillery at Scapa. What’s not to like?

Here’s a piece of American distilling history – named for what was reputedly the first whiskey distillery in the USA – but revived by a dedicated team who hold tothe motto that ‘it’s not about the cost of production, it’s about the whiskey’.Having met them all (unless someone was hiding) I’m happy that this is not justPR-speak, but that they actually live and breathe it.

The proof is in the whiskeys which, generally speaking, they tend to bottle at higher than average proof (strength), making them even better value than they first appear. But be aware that the Michter’s whiskeys that appeared first when the brand was revived were either very shrewd purchases of other distillers’ superfluous stock or third-party custom distillation to Michter’s specification. Not that there’s anything wrong with these early bottlings – in fact, they’re generally very, very good – but if full transparency is your thing, you’ll want the newer expressions, which they style US *1.

These are sourced from their new distillery, located in the Shively district, at the historic heart of Louisville, Kentucky where they have been able to construct a purpose-built plant designed to meet today’s demands and many years of future growth. To be honest,

I like everything that they do, so could easily have recommended their StraightRye, Sour Mash or American Whiskey.

to draw this to your attention. Sadly, you can’t visit the main distillery but Michter’shave opened a showpiece visitor centre in Louisville at the Fort Nelson Distillery.Remarkably, this features the last-known original Michter’s stills, which were rescued from the scrapyard to be completely restored and overhauled, to distil again.

The Fort Nelson building was renovated regardless of cost and its stills make just abarrel a day. Given a few years, this will result in a very rare, desirable and collectable whiskey indeed. Meanwhile, enjoy the Michter’s taste and story in this rich and rewarding bourbon. 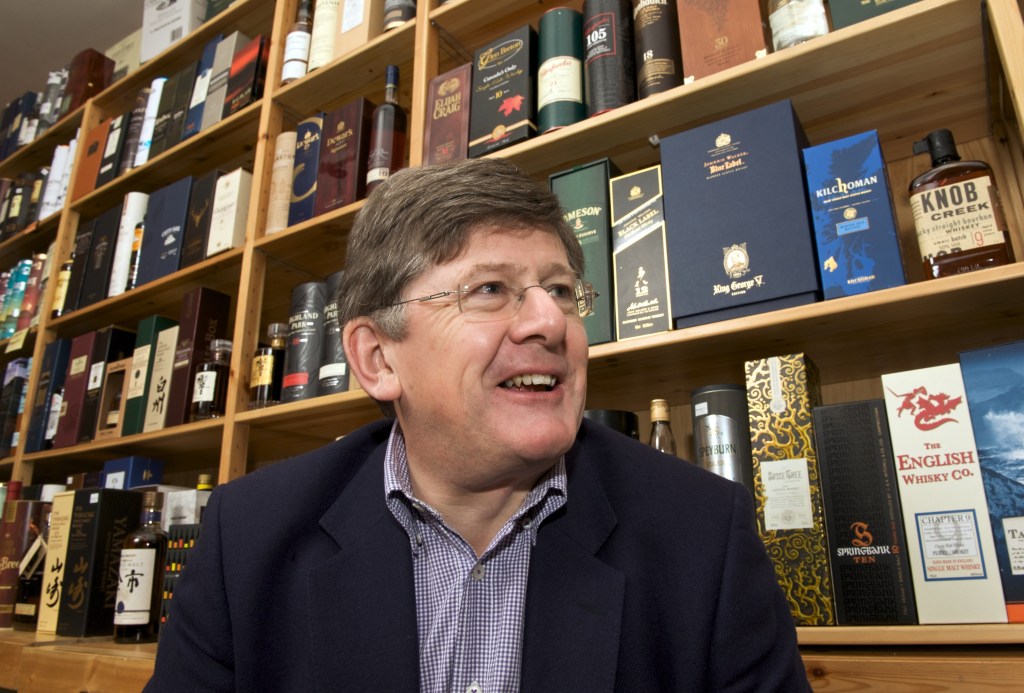 One of the Diageo Classic Malts range, Oban hardly needs promoting here. Yetit always seems to me that this whisky lacks the fame and glamour of some of its stablemates. Perhaps the owners don’t promote it as heavily, as production isrestricted by Oban’s limited scale and stocks would rapidly run out if everyone knew just how good this was. Could be that’s why they’ve now relegated it tomerely part of the ‘wider range’.

The distillery lies at the heart of this rather charming West Highland town, whichhas grown up around it, so much so that it’s impossible to see how it could now be expanded. But perhaps that’s a good thing, as the character can’t be changed by growth, and things will go on pretty much as they have in living memory. The rambling nature of the distillery makes for a memorable visit. It’s unspoilt by progress, you might say.

However, exercising a little bit of creativity, there are now four standard expressions – a 14 Years Old, an 18 Years Old and two carrying no age statement:Little Bay and the Distiller’s Edition, with its montilla fino sherry cask finish.

Explore them all but start with the delicious 14 Years Old style. This is lovely stuff!Bags of complexity, salt and smoke but never unbalanced or over-bearing indelivery; the initial impression is then overtaken by dried fruits and a citricsweetness that fades gently with more smoke and malty notes. Great value atunder £50. If you find some of the Islay malts just too much, then you may find this exactly to your taste. Personally, I love it and frequently use it if I’m giving a tasting.

If you do go to Oban there’s no need to pack spare footwear:

the town has more discount shoe outlets than your heart desires. I haven’t the faintest idea why.

101 Whiskies To Try Before You Die is available here