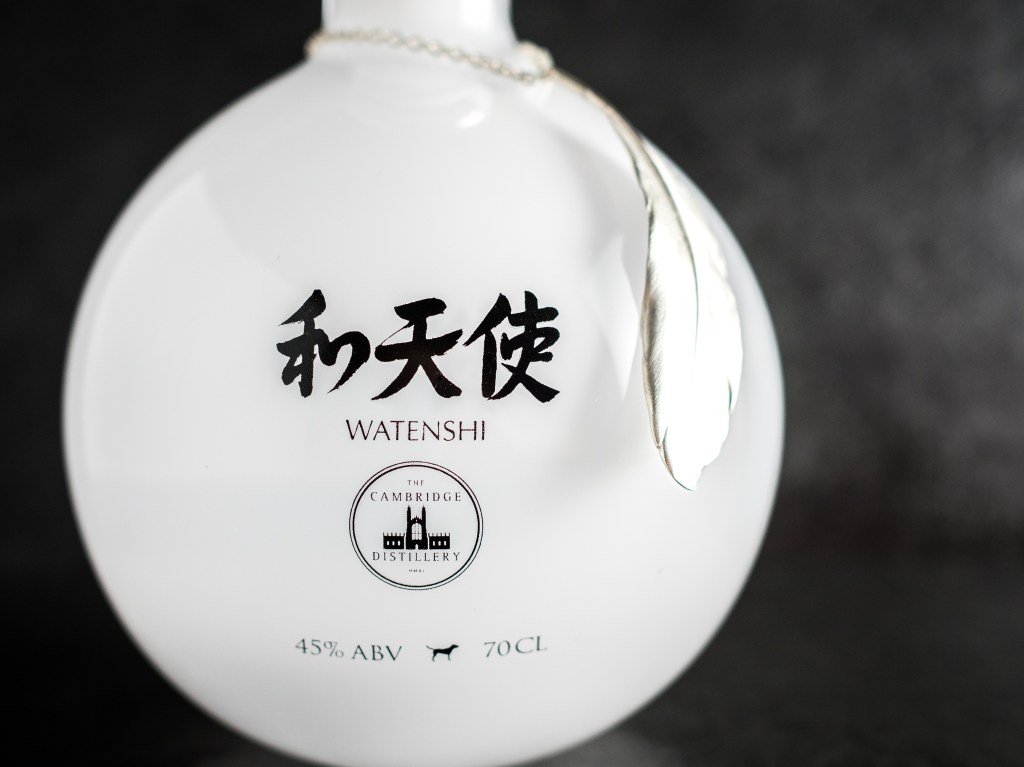 Stop the press: ‘exclusive gin’ is not an oxymoron. In fact it’s a ‘thing’. Yes, a juniper-based spirit which once considered a poor man’s tipple – one which started out as medicine, but became a social scourge in Dickensian London – is now, in premium form, a genuine luxury product. And, there’s no more exclusive gin in the world than Watenshi: a £2,000-per-bottle of drop, revered by collectors and discerning drinkers alike, which will be available at Parker’s Tavern, part of the University Arms hotel, in Cambridge – at £250 a shot.

Originally built as a coaching inn, Parker’s Tavern is a 61-cover bar and social hub, around whose 32 stain glass windows and red-leather benches designer du jour Martin Brudnizki – the man behind Annabel’s private members’ club’s look in Mayfair – has weaved his magic to create a playfully elegant interior. It’s an apt setting for the imbibing of Watenshi, only 36 bottles of which have ever been produced – and with good reason. Usually when distilling gin, some of the spirit is inevitably lost to evaporation, which is traditionally dubbed by makers ‘The Angel’s Share’; Cambridge Distillery method of capturing this evaporation – albeit only 15ml of it per distillation – and the result is an intensely complex, gorgeously refined spirit whose notes of sweet citrus and spice are rear-guarded by bitter juniper and a long, complex finish.

Watenshi – the Japanese word, in case you were wondering – is presented in a striking decanter, finished with silver detailing by a jeweller whose other clients include Chanel, Tom Ford and De Beers.