Two days after the assassination of JFK, on a probably bleak November day in in the heart of the Scottish Highlands, 16 miles south of Inverness, one of the master distillers at Tomatin placed a limited amount of amber liquid into refill casks. The result, five decades and a little maturation in Sherry butts, later is a whisky which supersedes the 44-year-old 1971 Vintage Malt as Tomatin’s oldest whisky to date – a 50-year-old single malt priced at £10,000 a bottle.

Connoisseurs can expect, according to Tomatin, notes of “exotic tropical fruits and dried apricots, sweetened with flavours of vanilla toffee, crème caramel and flame raisins” – a flavour spectrum that comes down to the cool and stable milieu found so high above sea level as well as those decades of physicochemical activity in the casks, according to the in-house experts. 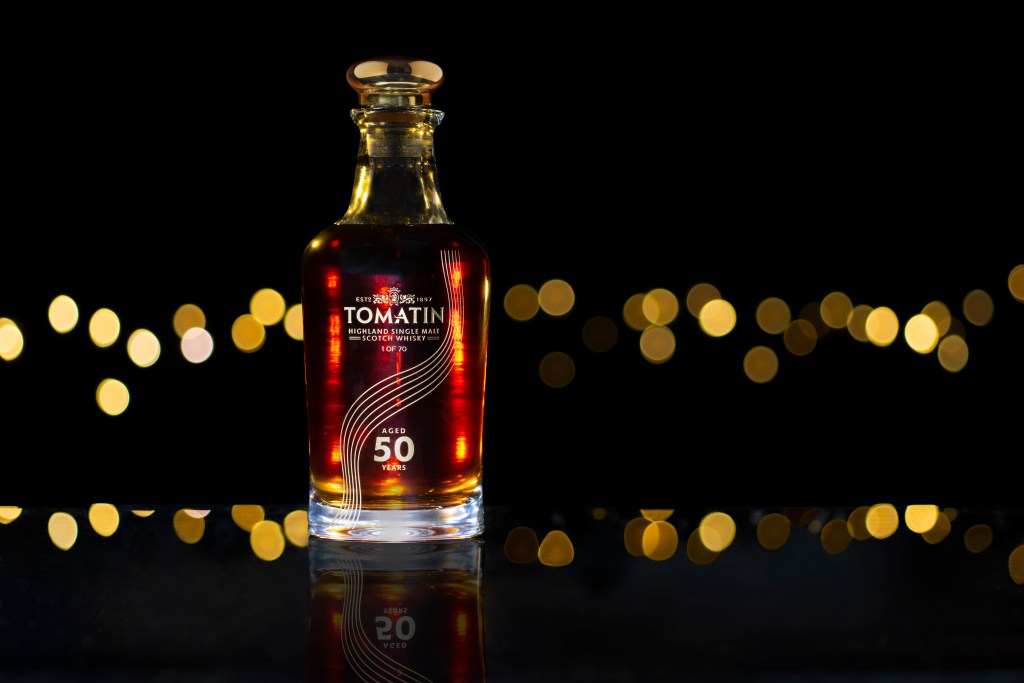 Those who can get their hands on one of just 70 bottles of a drop available only from select retailers can expect to also receive: a hand-blown Glencairn crystal decanter encased in a wooden box lined with Italian leather; an engraved, gold-plated solid brass and glass stopper; a uniquely numbered book, signed by Distillery Manager Graham Eunson, sharing the Tomatin distillery history and the story of how the whiskies are produced; plus a leather carry bag. And, of course, a flawless excuse to kick Dry January into touch.

Tomatin – despite being named Distiller of the Year in 2016 and Brand Innovator of the Year 2017 at the Icons of Whisky Scotland Awards – may not be a household name these days, but back in the 1970s it was the largest distillery in the world, whose 23 stills produced over 12 million litres a year. To those lucky enough to taste it, this release should be a stark reminder of why a now under-the-radar producer is still a big hit amongst the whisky intelligentsia.

And if you plan to acquire it without a drop – for now at least – passing your lips, bear this in mind: analysis by the Scotch Whisky Association has concluded that the value of whisky exports increased by 10.8 per cent, to almost £2 billion, in the first half of 2018. 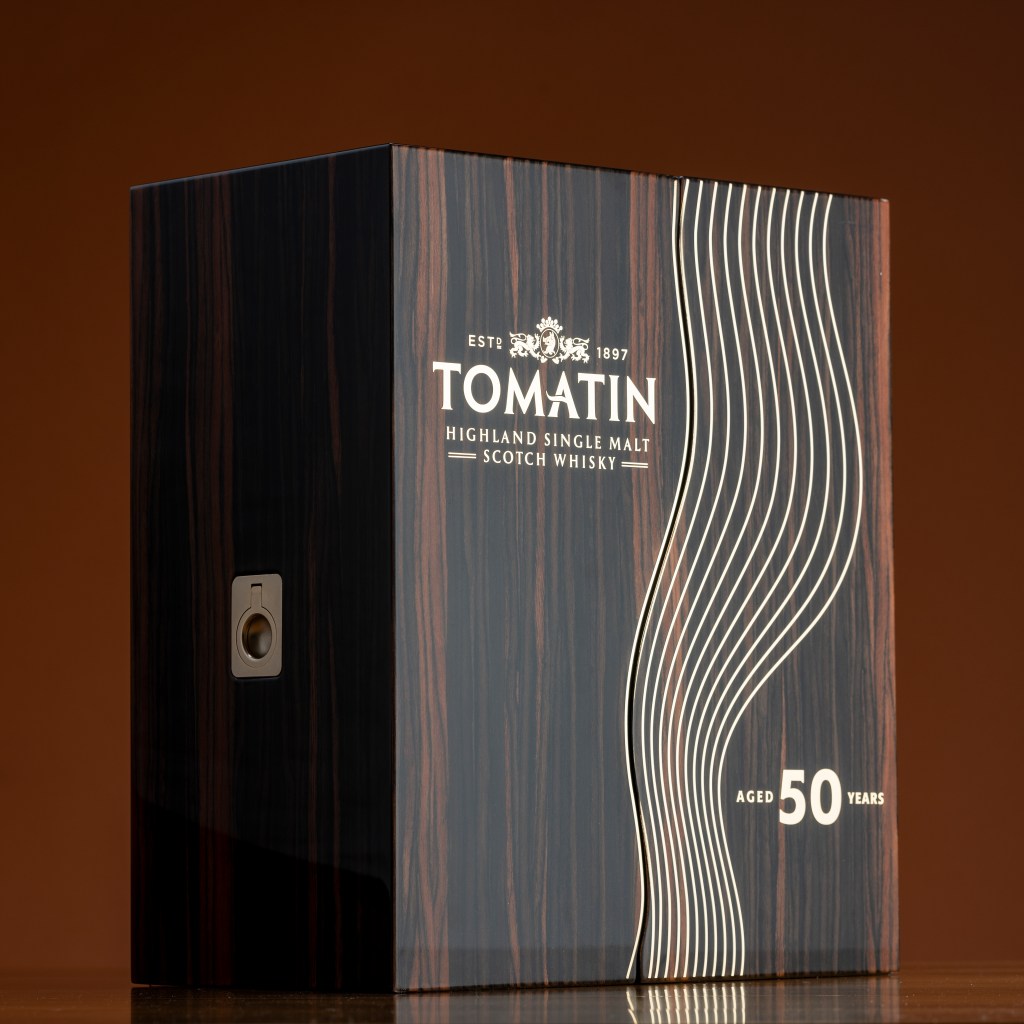